“When our actions are based on good intentions, our soul has no regrets.” ~ Anthony Douglas Williams 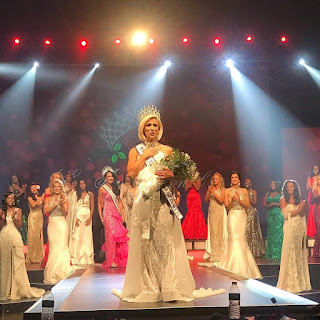 Before you arrive for Mrs. International Pageant Week, your intentions for the week should be fully and clearly defined. In order to make the most out of the week, you should know exactly what you want to get out of the week! From the first year I competed in 2016 to the third year I competed in 2020, my intentions remained the same each year. Here are six of the intentions that I had for Mrs. International Pageant Week!

Whatever your intentions may be for the week, always remember that, ultimately, it’s not your intentions that actually matter. It’s your actions. You ARE what you do and say, NOT what you simply intend to, so be sure to fully and clearly define your intentions and THEN do everything you can to take action and see those intentions to fruition.

The Need is Great - Make an Impact - BE A FOSTER