I was honored to not only attend the Reel Independent Film Extravaganza Awards, but to walk the Red Carpet and to present the Award for Best Foreign Film! The Reel Independent Film Extravaganza is an annual event.  It celebrates the most accomplished and innovative independent filmmakers in the DC Metropolitan Area. Many of the films go on to garner international accolades.  I was nervous, but my co-presenter, Comedian Lazee Lamont helped me shake my nerves with a few jokes.


I was beyond impressed by the caliber of the films. The filmmakers were people who had found their calling and followed their passion.  They certainly served as inspiration to me and to everyone in the room. 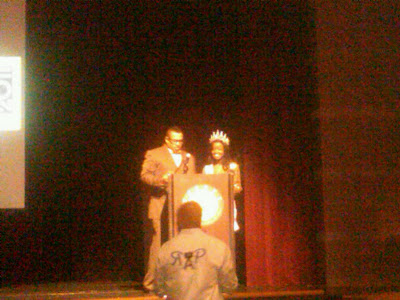 Presenting the Award for Best Foreign Film with Radio Personality/ Comedian Lazee Lamont.  He was hilarious! 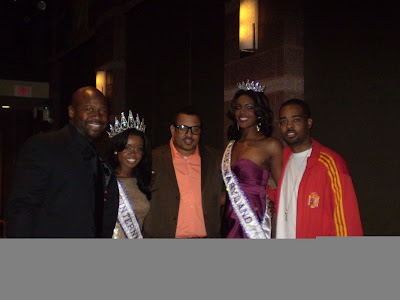 Posing for a quick picture with Marcellus “The Bassman” Shepard, Miss Maryland International, Chardia Murray and Comedian Lazee Lamont after the Awards Ceremony. 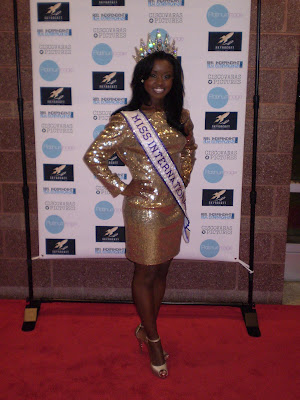