Friday May 16th, I reached a milestone in my life and I graduated from high school! 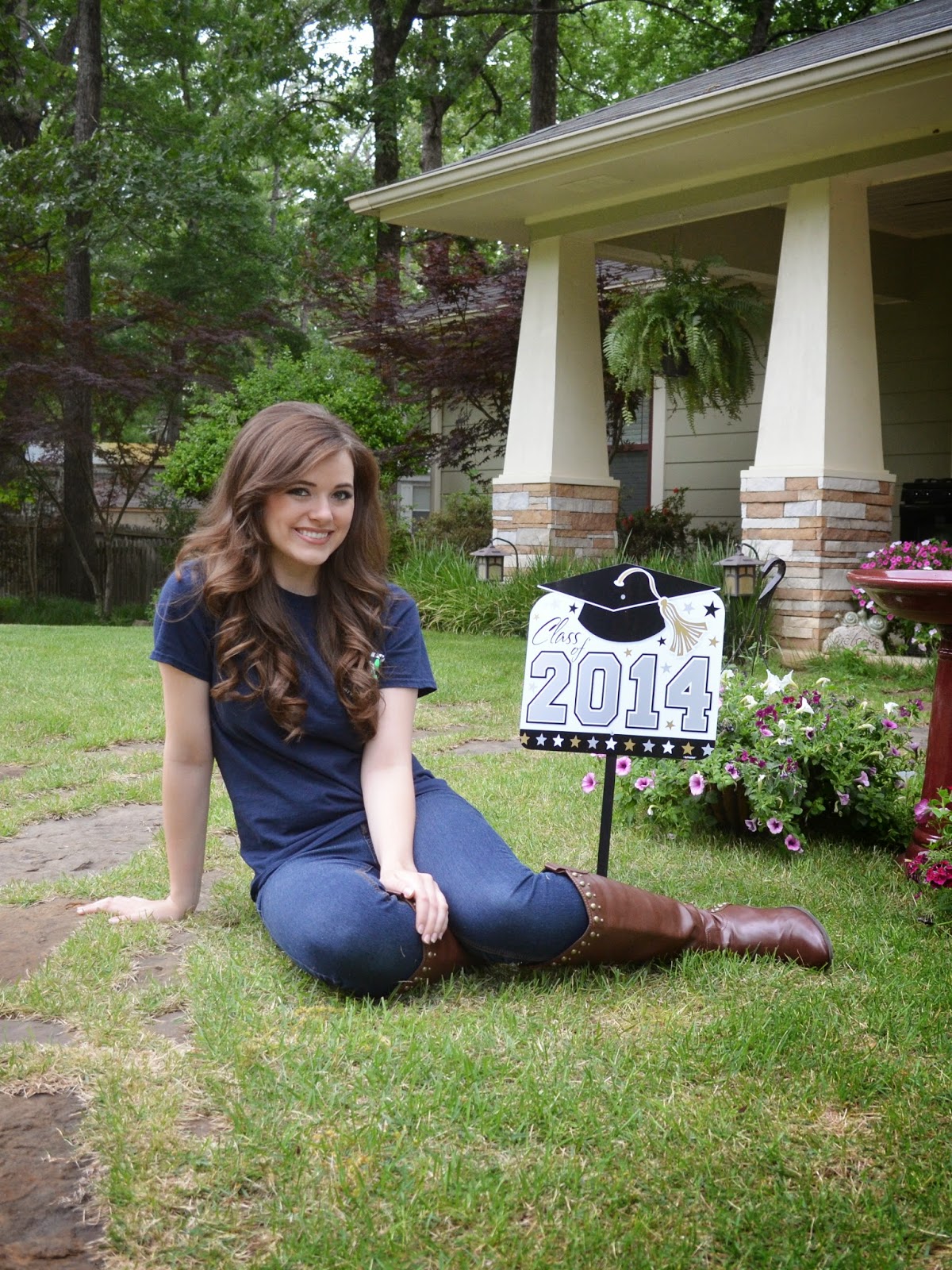 Although I’m thrilled to be able to say that, I’m also a little sad. Being from a small town, I’ve grown up with the total 79 people who walked with me Friday night. Close to half of my graduating class have been there with me since first grade. I think that’s definitely why bringing this chapter of my life to a close was so difficult. 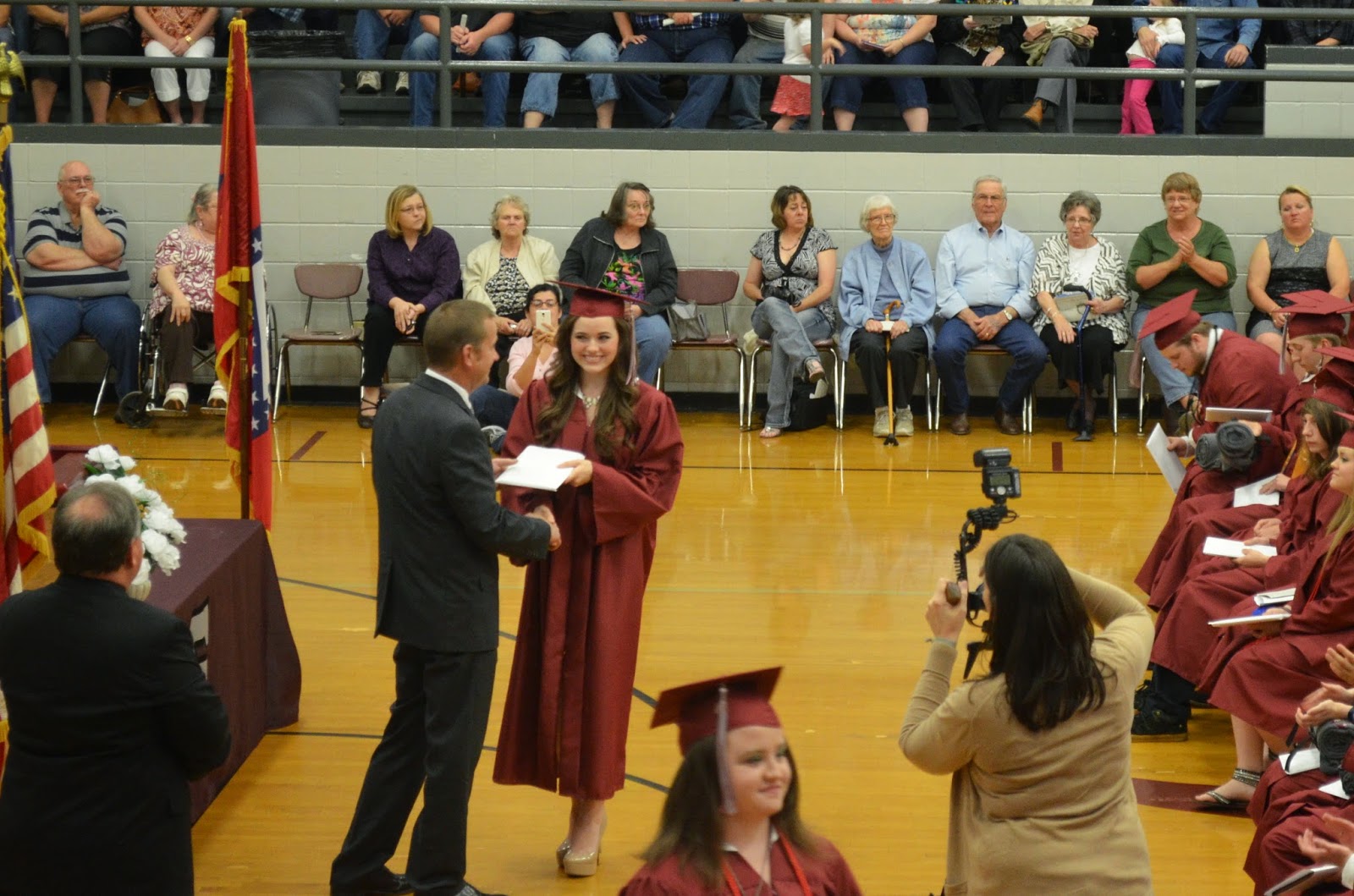 I’m so grateful for the years that I’ve spend at my high school and the friendships that I’ve made. People always say that after high school you won’t stay in touch with your old friends anymore, but that’s not always true. I’ve been attached at the hip to my friends since first grade and even though we are ALL attending different colleges (six of us to be exact) we all know we’ll never loose touch. We’ve actually already sat down (I don’t know how many times) and planned out weekends and travel routes! 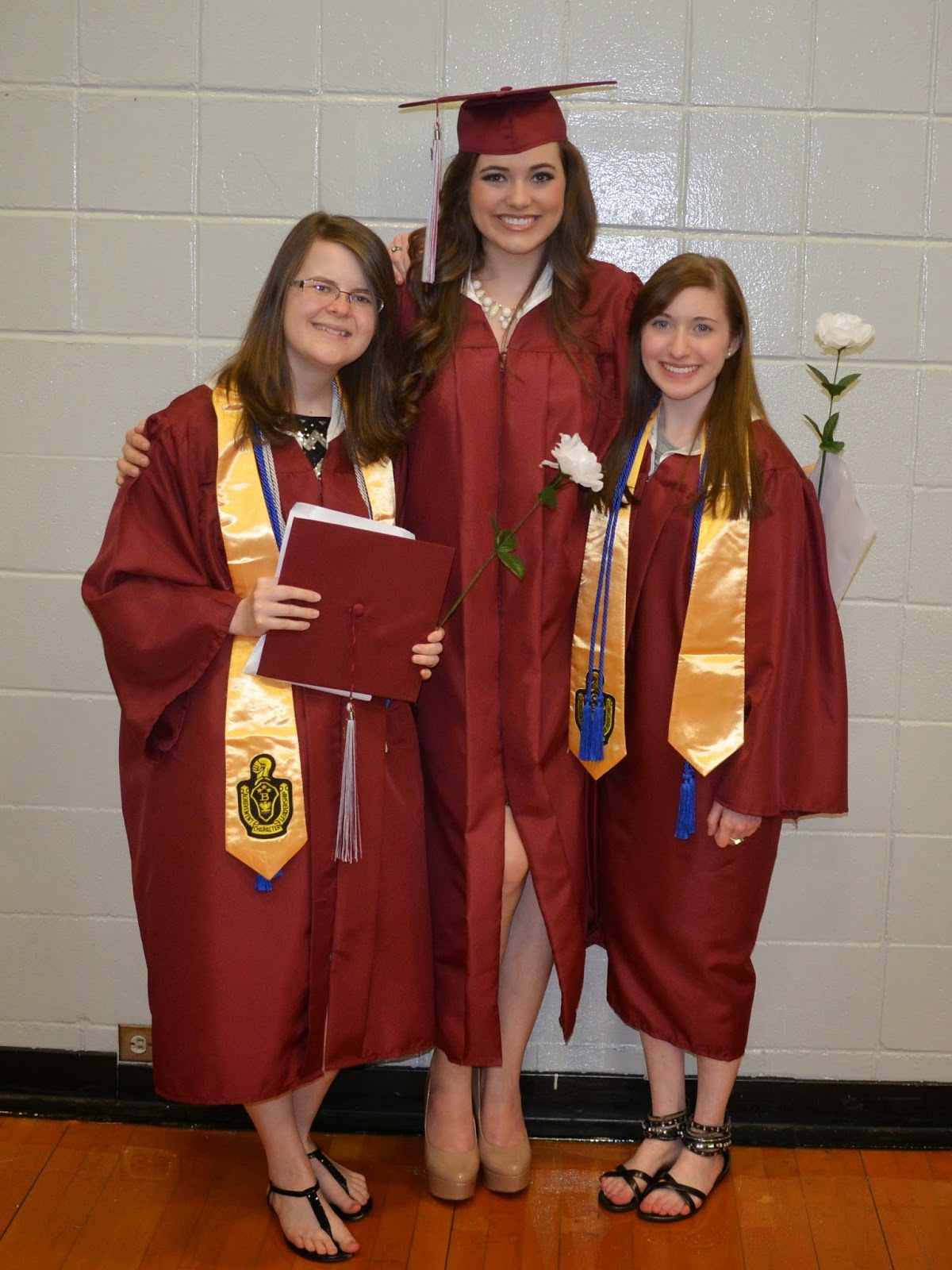 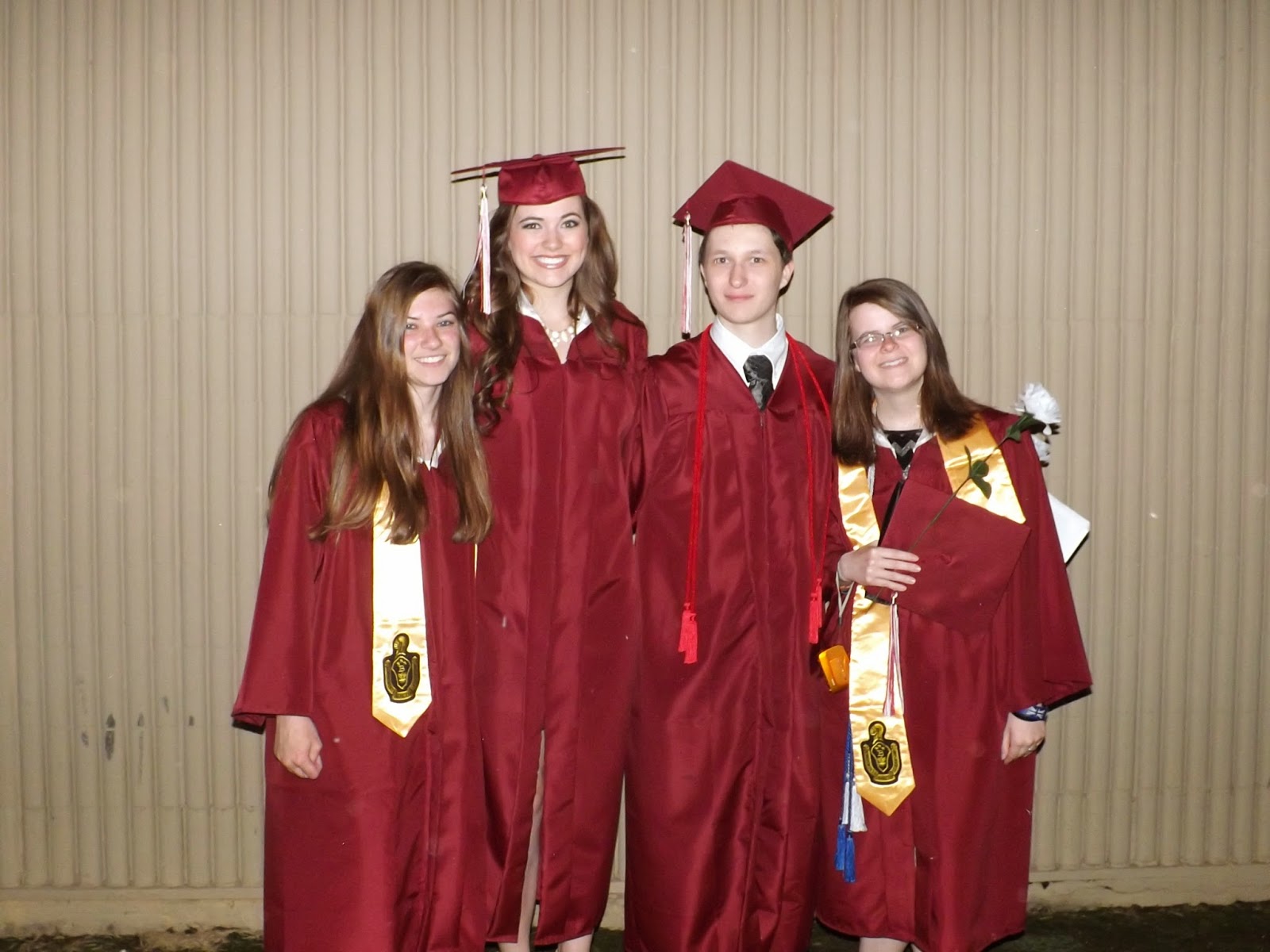 As everyone knows, during graduation there is the tradition of the class throwing their cap into the air. Well, there is a pretty cool story to mine! I was so caught up in the moment that I wasn’t even sure when to throw my cap, so I ended up throwing it a few seconds later that everyone else. After I threw it, I looked up and within that second I was hit in the face by the brim of someone else’s hat. Of course, I looked down again because it kind of hurt! And then I felt something land softly on top on my head. I reached up and grabbed it to find a cap sitting perfectly on my head. Without thinking I looked inside at the nametag and there was my name! My family saw it happen and stood there in disbelief because I had thrown my cap about twenty or thirty feet in the air and it fell perfectly back down on top of my head. I have no idea how this happened, but I’m taking it as a good omen for the future! 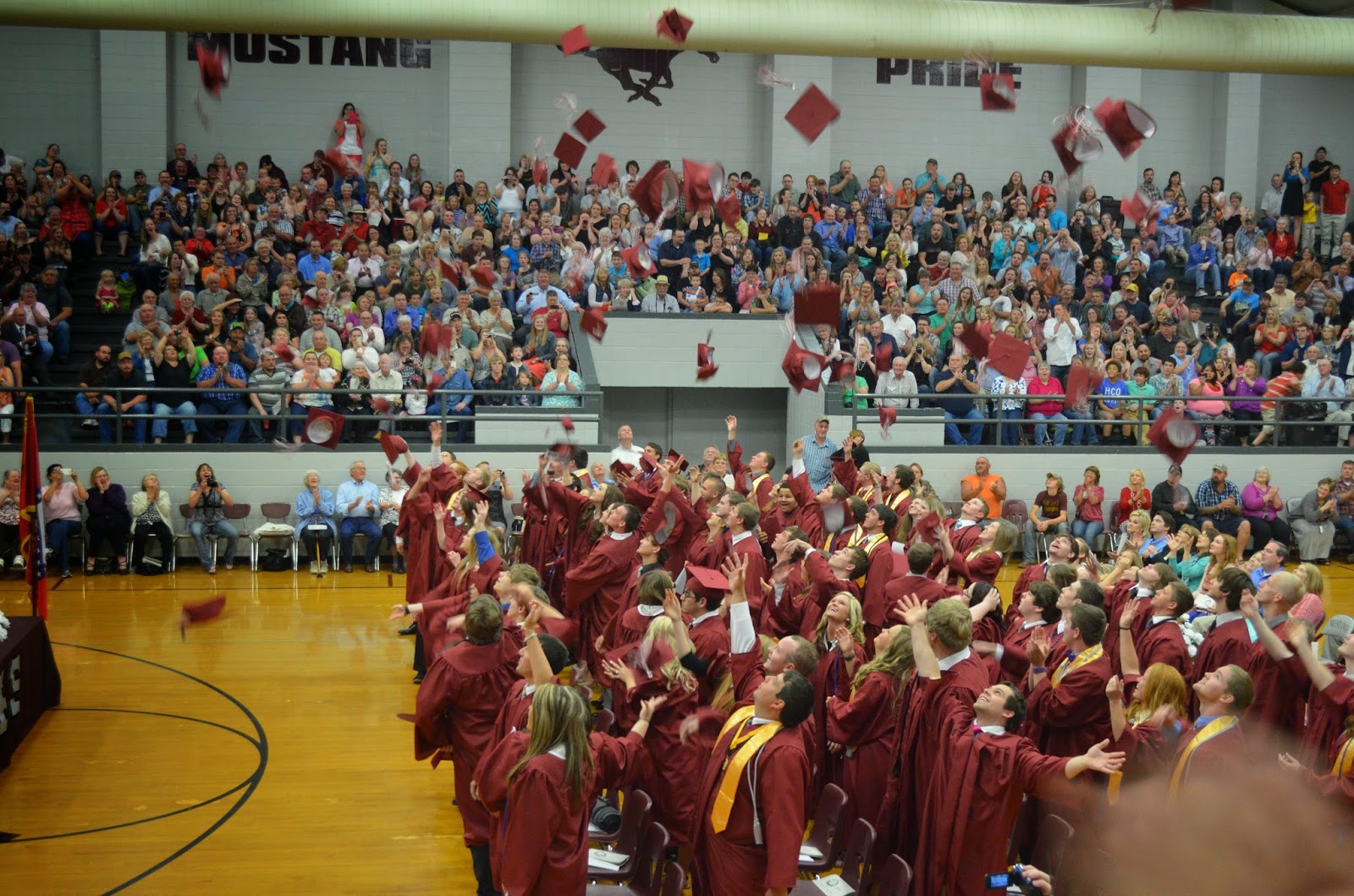 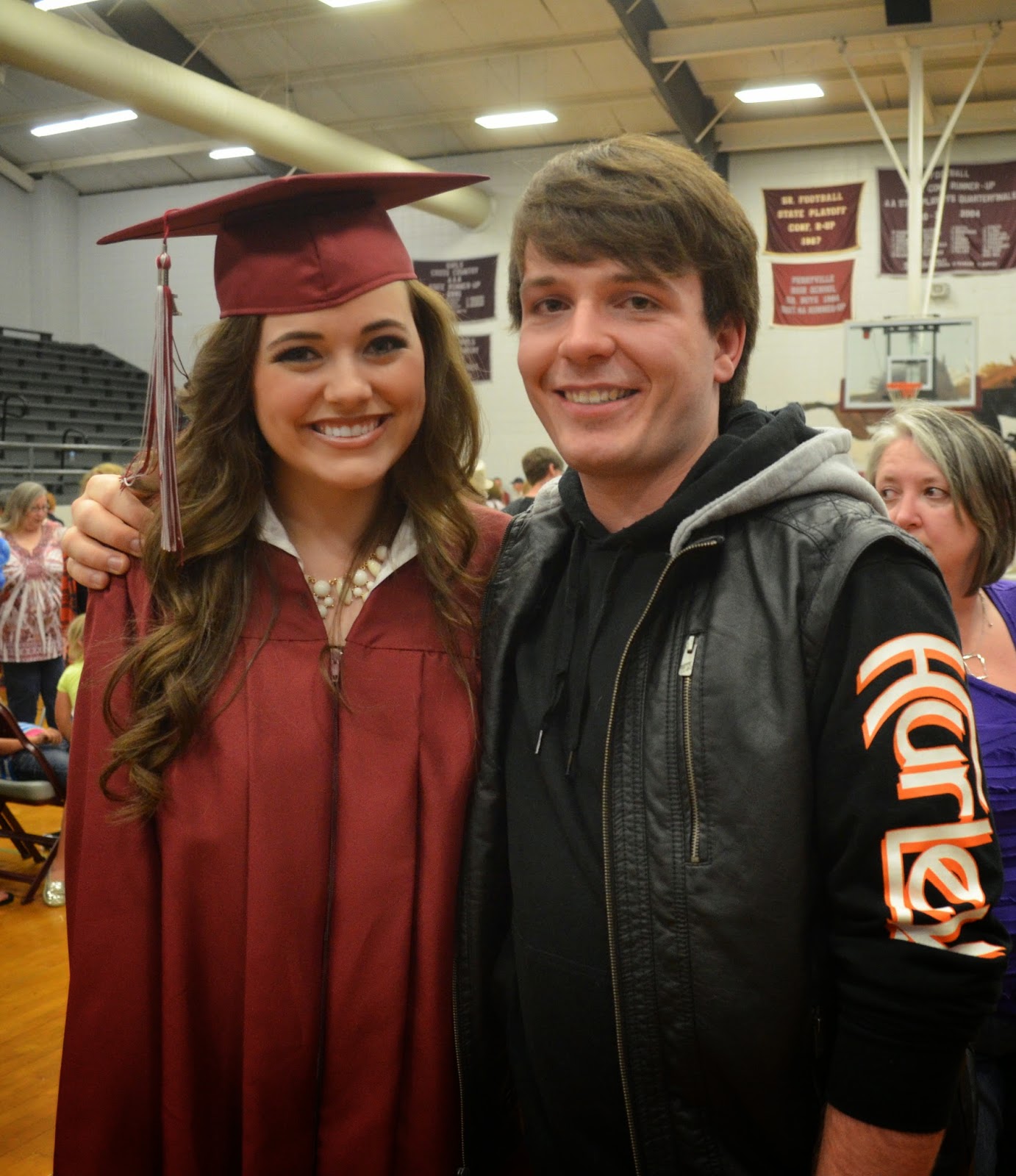 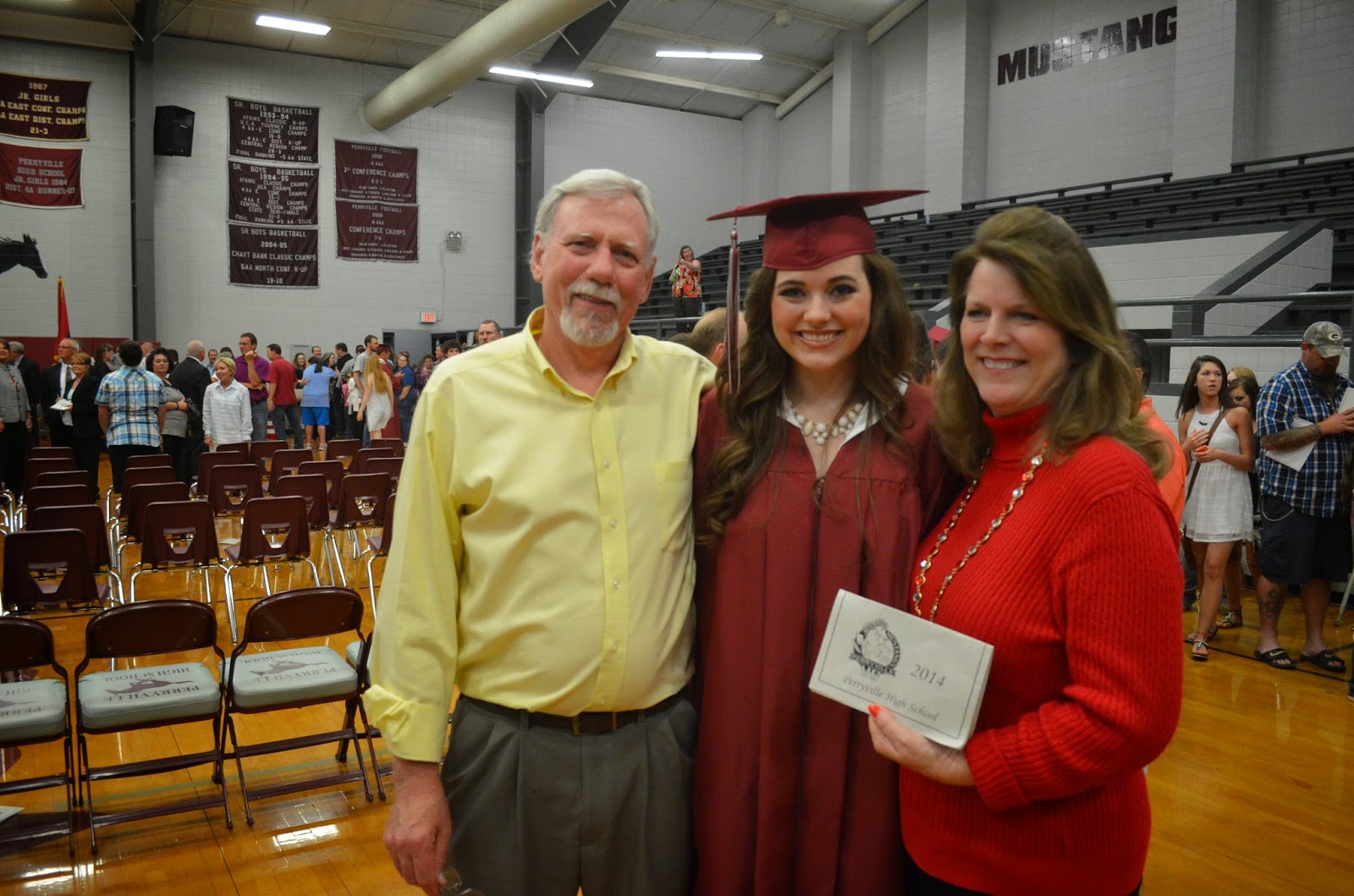 As sad as I am to be saying goodbye, I’m even more excited for the future! I will be attending a community college not far from where I live for my first two years. I know that this is what’s right for me right now because I see more benefits here that any other school. After my two years, I plan to transfer and major in public speaking. For now that’s as far as I’ve got planned! The rest I’ll have to wait and see!