How to React to Criticism

Let’s face it… Not everyone is going to be your biggest fan when it comes to pageantry. We all face criticism at some point or another mostly due to a lack of understanding from those that aren't involved in pageants. So how do we sway opinions and show people what the International Pageant system is REALLY about?

First, I recommend having a few tools under your belt. And by tools I mean facts and figures. Being able to tell someone that 40% of our contestants’ scores come from interview and our main focuses are community service and personal development can really change someone’s perspective on pageantry. People will be blown away when they hear about how much you have volunteered, how you’ve served as a role model, and how you are working to leave a lasting, positive change in our society!

Second, prove them wrong with your actions! It hurts when people say cruel things, but saying mean things back isn't necessarily the best option. As my mom always said, “Kill them with kindness!” Volunteering, being kind, and rising above the negativity will show them more about the heart of a queen than any comeback could. Always be queenly!

Third, know when you can have an influence or not. I can say I have drastically changed some peoples’ perspective of pageantry for the better, but others not so much. Until people want to accept what you’re doing and learn that it’s not just a beauty pageant, your efforts will be wasted. If they don’t want to change their mindset they won’t, so know when to move on and put your time into something more productive! 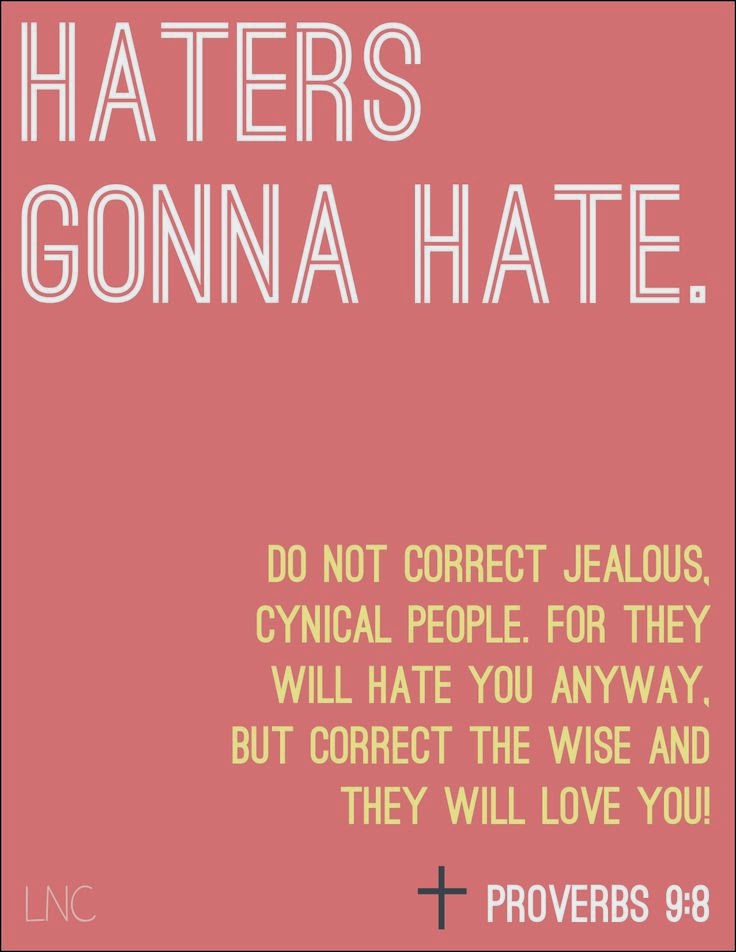 Fourth, find something to brings some positivity back after a hurtful blow. Turning on Taylor Swift’s “Shake it Off,” reading some Scripture, and reminding myself why I compete in pageants is usually enough to get moving and grooving again! Don’t let the haters get the best of you. Chances are they’re jealous that it’s not them with a crown and sash representing their area.

And last, seek support from those that do care! It is very likely that some of your International Pageant sisters have experienced similar interactions with negative people. Building a strong support system with family, friends, and pageant sisters can be a key to a happy and effective reign! 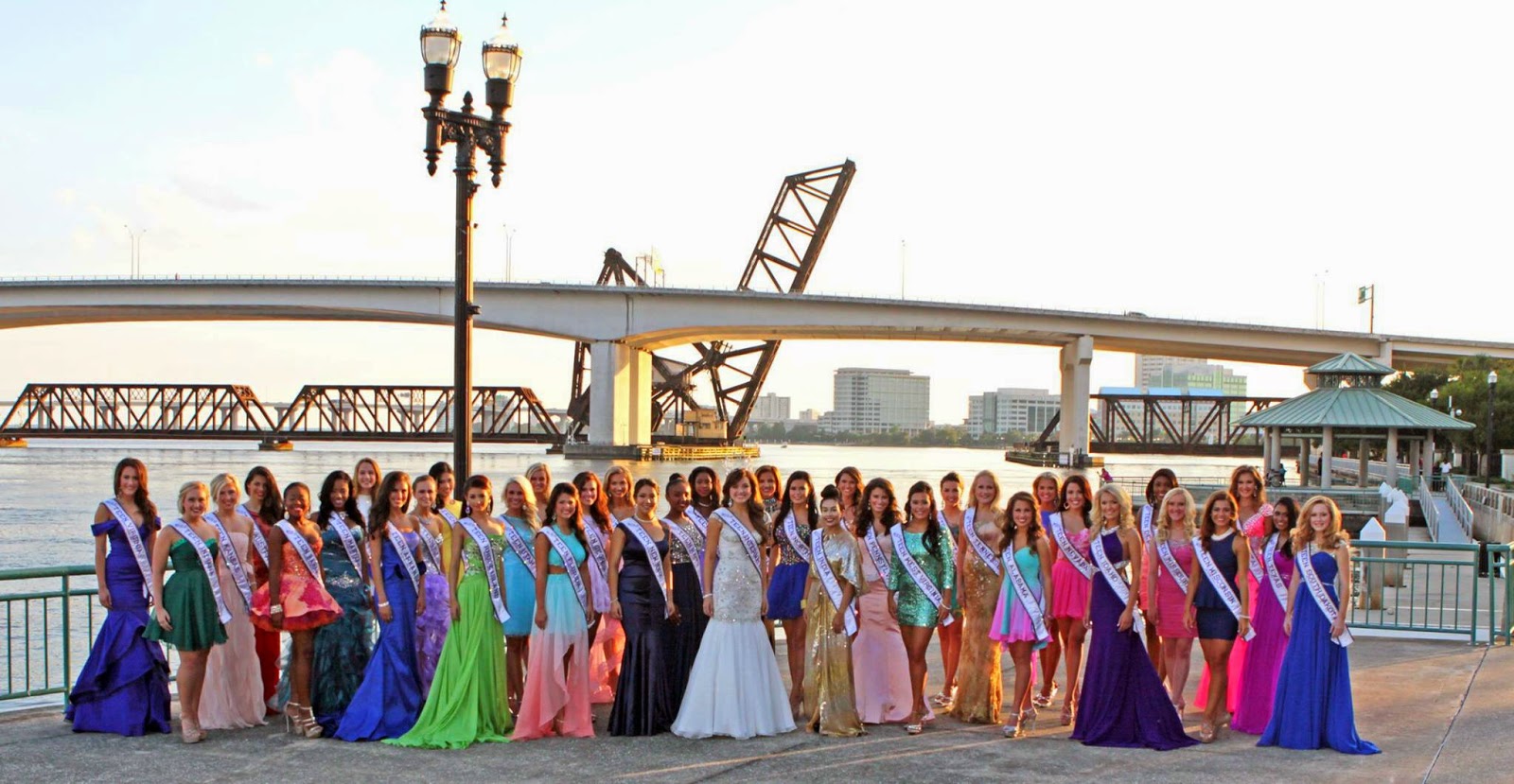 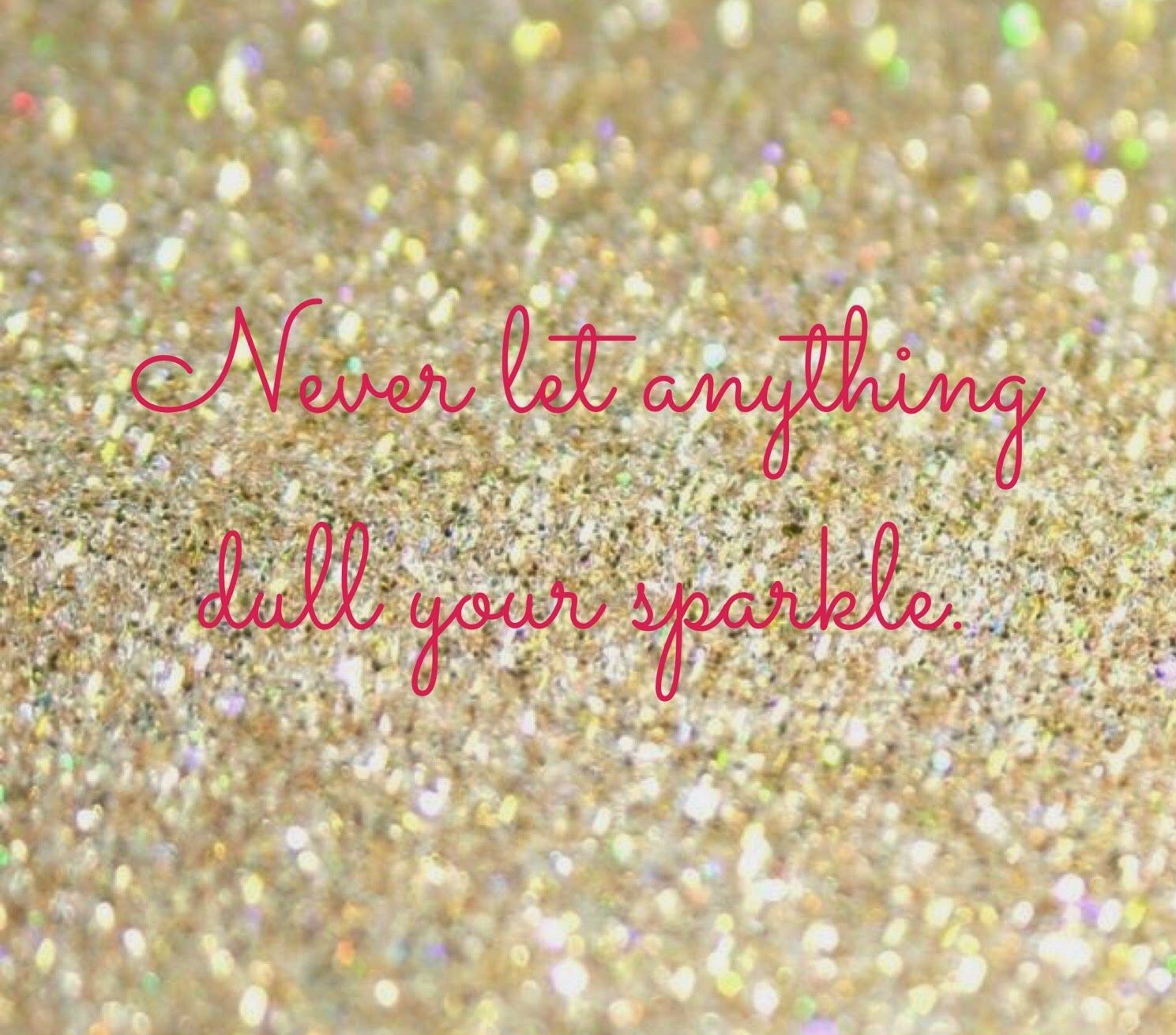