In Memory of Hannah Grace Harrison

As many of you know, September was Childhood Cancer Awareness month. As the month has come to an end, I cannot help but remember my special friend and the inspiration for one of my favorite charities, Hannah Grace Harrison. Hannah Grace was diagnosed with brain cancer shortly before her third birthday. She underwent four surgeries and five rounds of chemo therapy, along with a stem cell therapy transplant. In April 2009, Hannah Grace was declared to be in remission.

However, in October 2009, shortly after beginning preschool, a routine MRI showed that the cancer had returned in different spots throughout her brain. Hannah Grace and her family relocated to Texas where she began radiation treatments. Although she responded well at first, she began having additional trouble. In July 2010, an MRI showed that the cancer had spread throughout her brain and spine. On August 1, 2010, Hannah Grace went home to be with our Lord. 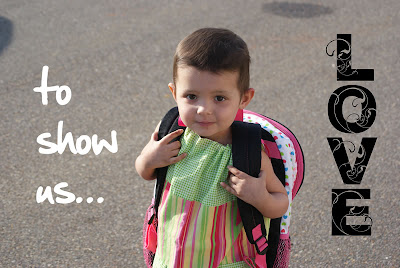