It’s National Animal Shelter Appreciation Week! November 6-12 is all about promoting the vital role shelters have in the community and to increase public awareness of animal welfare issues and shelter services.

The Humane Society of the United States estimates that 6-8 million homeless animals in the United States occupy the 3,500 animal shelters nationwide.  That’s approximately 2,286 animals per shelter. Needless to say, shelters have minimal space to house these millions of pets. Unfortunately, overpopulation and overcrowding forces shelter workers to euthanize an animal every 6 seconds. 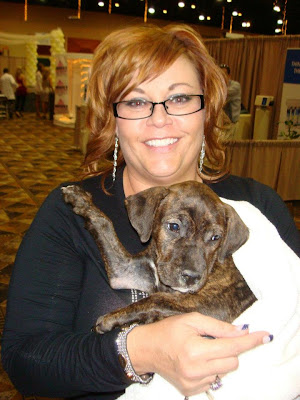 This kitten came from the Kingsport, TN Animal Shelter and was happily adopted at my organization’s, Jurnee’s Journey, biggest event-the Times- News Women’s Expo!
Now, roughly 312,500,000 people live in the United States. If 22% of the population adopted just one of these homeless animals, shelters would cease having to inject a lethal drug into these animals! 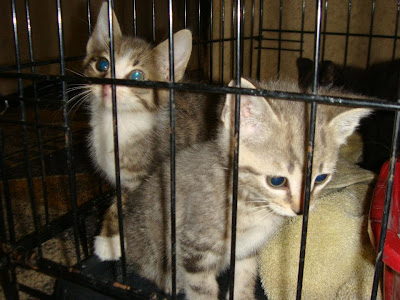