After a whirlwind of planning meetings with the American Heart Association for National Heart Month coming up in February, Christmas with the family and a much needed vacation from the office, Chip and I opted to bring in the new year, in Atlanta, at the Zak Brown Band concert at Philips Arena. This is the second year for the band to perform on NYE, in their backyard, and it was another truly outstanding performance. We even were part of their live performance around the world on CNN with Anderson Cooper and Kathy Griffin! 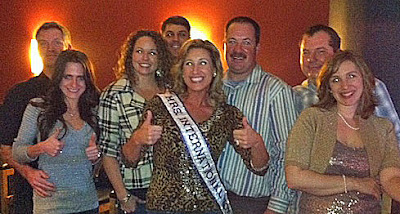 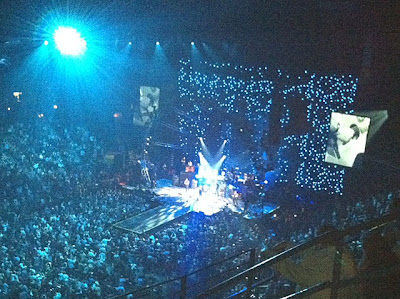 NYE 2011 at Philips Arena for the Zak Brown Band 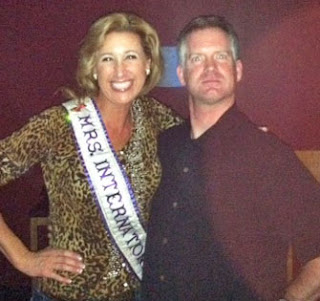 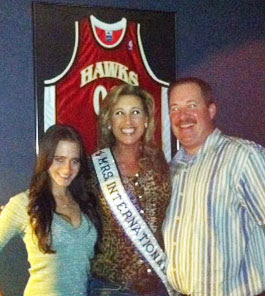 It was a fabulous evening to connect with old friends and learn more about the latest project for the Zak Brown Band.  In addition to a new album in the works, they are building Camp Southern Ground.  Their mission is to build a camp to allow children to overcome academic, social and emotional difficulties so they may reach their full potential by providing them with the opportunity and tools necessary to become prominent leaders in our society and to achieve excellence in all facets of their lives. 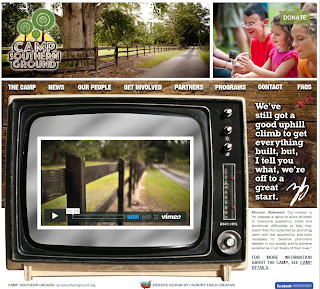 Learn more at www.CampSouthernGround.org
Camp Southern Ground is the passion project of GRAMMY-Award winning musician Zac Brown.  Zac donated this 500-acre piece of property, set in the farmlands of Georgia forty minutes south of Atlanta, to begin Camp Southern GroundÂ—what will soon become a state-of-the-art
facility that practices cutting-edge programs to assist and rehabilitate children with neurobehavioral and learning difficulties (including ADD/ADHD, Dyslexia, Tourette's Syndrome, Asperger's Syndrome and Autism Spectrum Disorders as well as serve children with diverse backgrounds and socio-economic levels).  Zac is the father of four and, while none of his own children are afflicted by any of these disorders, he has long recognized the necessity for every child to have access to the best resources in order to be able to grow and succeed. Camp Southern Ground will be a place for children to come to enjoy the beauty of the outdoors and, of course, to have fun. But first and foremost, it will be a place for them to grow into better health through an advanced program involving superior nutrition, physical exercise, and the latest practices in therapy—all administered by a knowledgeable and attentive staff. 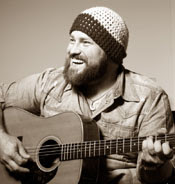 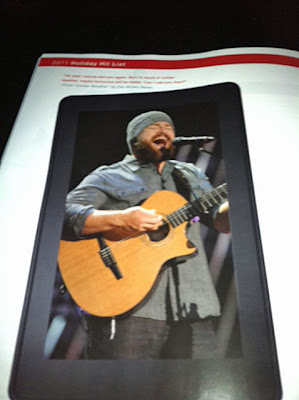 One dollar ($1.00) from every ticket sold for a Zac Brown Band concert in 2011 will benefit Camp Southern Ground.  Their goal is to open doors to campers by Spring of 2014.  To learn more about how you can become involved, visit their website at www.campsouthernground.org.
Janet Bolin
Labels: Janet Bolin Mrs. International Mrs. International 2011