This past Tuesday night, the Go Red for Women campaign launched at Abe and Arthur’s in Manhattan.  I was there along with Mary and Mel Richardson to support the launch. 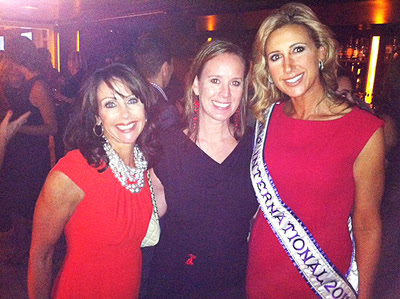 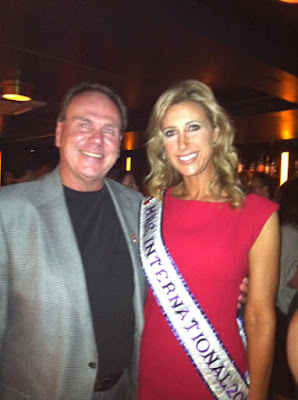 Mel Richardson and Myself
We met the six (6) women who will serve as the face of the campaign and Star Jones, spokesperson for the Go Red for Women campaign, and actress, Elizabeth Banks. 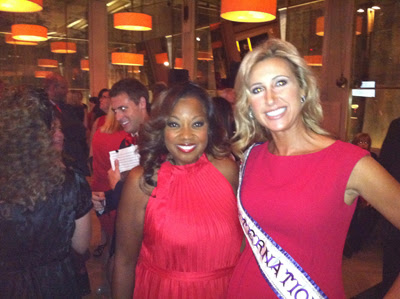 Star Jones and Me 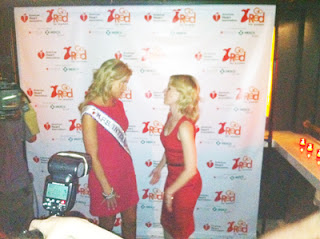 Me & Elizabeth Banks - She's cracking on me for being some much taller than her, ha ha! 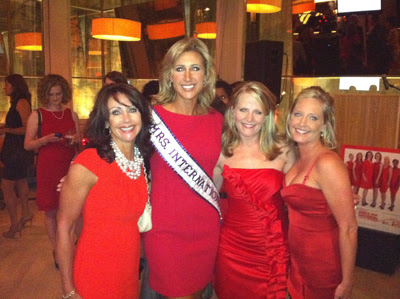 Mary, Me, Go Red for Women spokesperson, Jamie Napolitano, and her sister 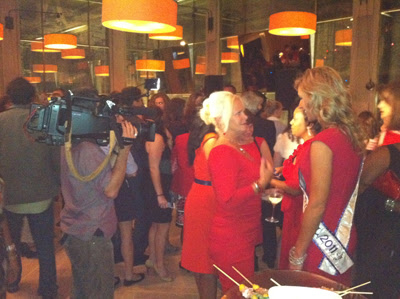 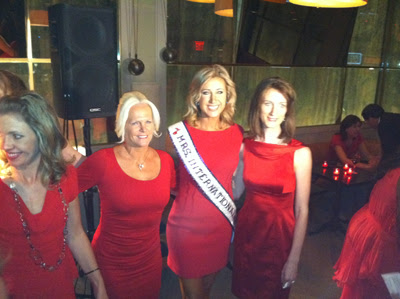 Dianne, Myself & Tamara
Many of you know Elizabeth from her big screen success, however she has now added “Director” to her resume.  Elizabeth wrote, directed, produced and starred in the new short film titled “A Little Heart Attack.”  We all know there is no humor in a heart attack, however we all agree humor helps in raising awareness.  So, I invite you all to view this short film (see link below) along with the Director’s Cut which gives you more insight into the thought process Elizabeth had in the-making-of this short film.  I believe you will agree, Elizabeth has provided a magnificent film which will span the globe to raise awareness for the #1 killer of women.