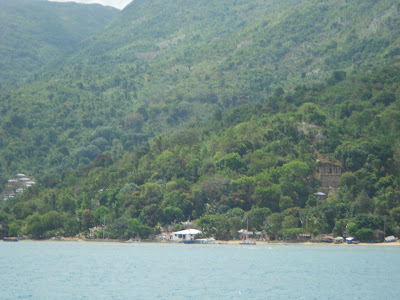 I woke up to the sound of waves crashing against the shore…I can’t think of  a better alarm clock.  We ate a spectacular breakfast consisting of fresh fruits, omelets, pancakes, toast and grapefruit jam…Yes grapefruit jam!  If you’ve never had it, you don’t know what you are missing.
Then I was told that we were boarding a yacht and touring the northern tip of Haiti!! You’ve got to be kidding!! I thought to myself. But no, this was real. We ate up, slathered on sunscreen, and headed out. 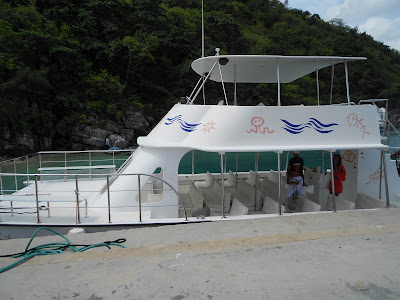 Our yacht for the day! 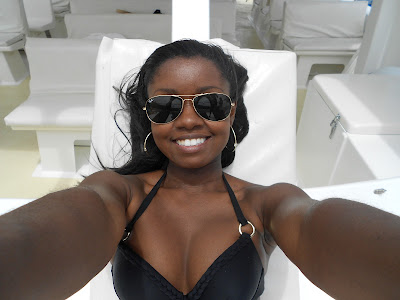 I was ready for fun in the sun!! 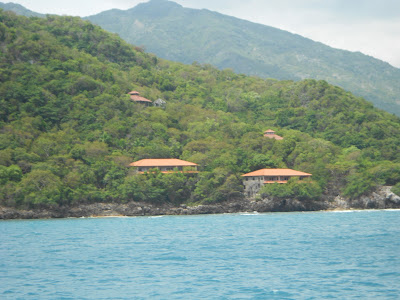 The scenery during our tour was breathtaking! 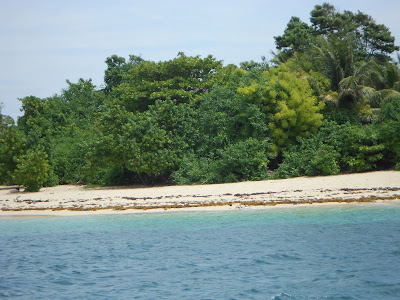 We anchored on a sandbar, hopped off and waded to the shore to spend some time on the beach!

Once we returned, we took a quick nap and ate dinner. Then it was time to go judge one of the Preliminaries for the Miss Haiti Tourism Pageant.    Right before we went to the pageant, we took a moment to tour the Cathedral of Cap-Hatien! 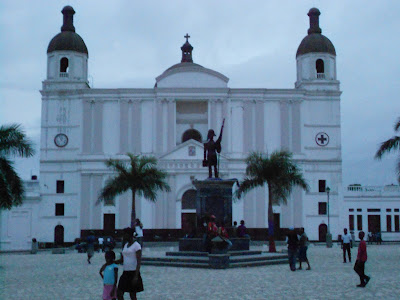 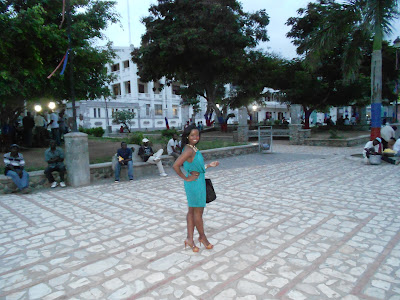 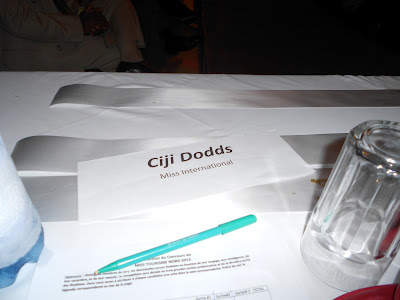 We were celebrity guest judges at the pageant.   I had a blast!!!  The entertainment was Amazing!! 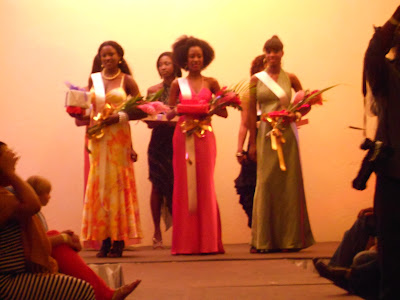 The competition was stiff - but the top three ladies were chosen!!