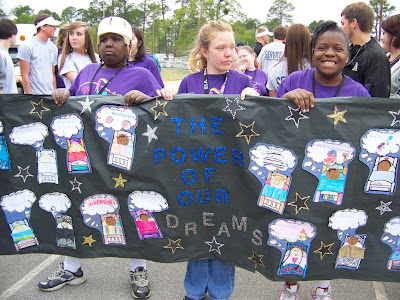 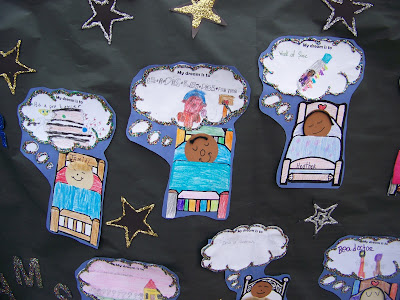 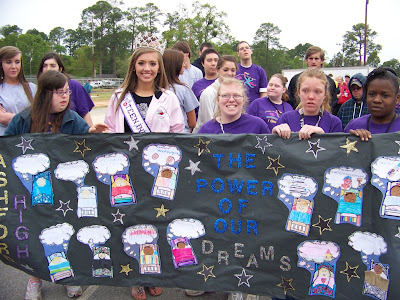 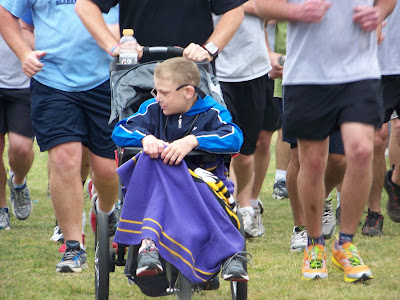 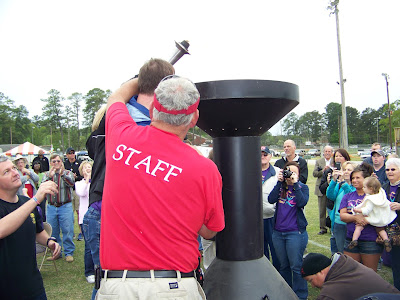 The Special Olympians participated in the areas of track and softball throw. Every participant
received a medal and their photo on the Olympic platform. Every child was paired with a buddy from
his or her school who cheered them on throughout the games. Despite the rainy weather, we had a
great turn out and ALL of the Olympians had a great time. Their hard work and practice really paid off! 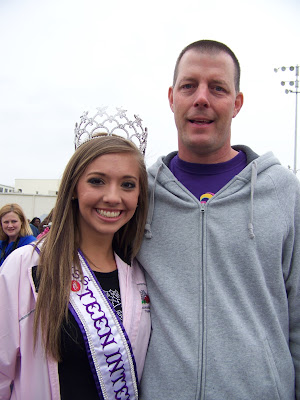 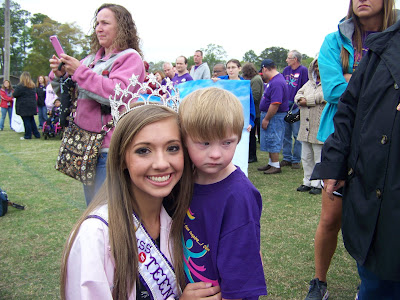 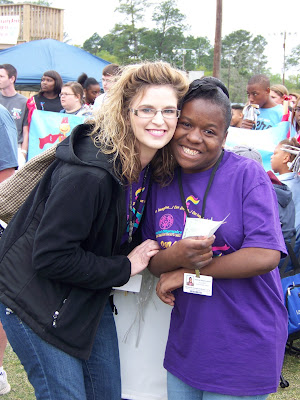 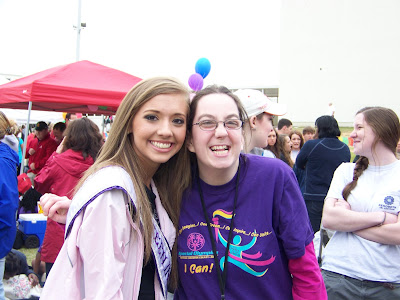 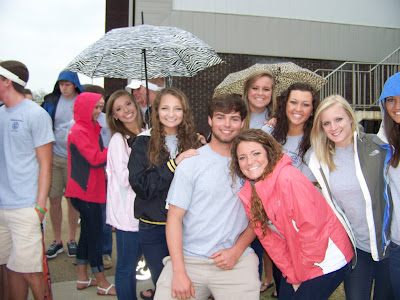 I would like to extend my warmest gratitude to all of the sponsors for this year’s games,
especially all of the students that graciously donated their time to cheer on their special peers in this
year’s games.