I was recently able to connect with; not one, not two, but three former Mrs. Internationals in Las Vegas, Nevada! First, was dinner with the lovely Janet Bolin, Mrs. International 2011. It was an absolute treat to spend time Janet and learn a little more about her life. As many of you know, Janet works in marketing for NASCAR and her reign was dedicated to helping children through the NASCAR Foundation. 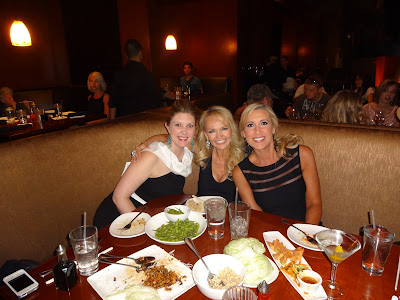 Dinner at P.F. Chang’s with Becky and Janet

The second connection was with Laura Hobbs, Mrs. International 1993! Twenty years may have passed, but as you can see from the photo, Laura still rocks a pageant pose. It was a sincere pleasure to meet this former queen, to hear about her experiences as a titleholder, and to learn about her successes both personal and professional. 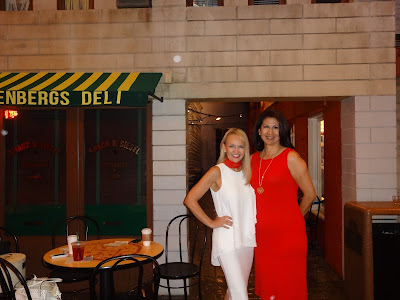 The third connection was an unexpected and wonderful surprise! Just after Becky and I arrived at the American Heart Association (AHA) office for a meeting with the Las Vegas staff, in walked Wendy Thomas, Mrs. Nevada International 2013 and Suzy Bootz, Mrs. International 2006. The meeting itself went very well, as we continue to build the alliance between the International Pageant system and the AHA. It was nice to meet Wendy, and it is always fabulous to catch up with Suzy. 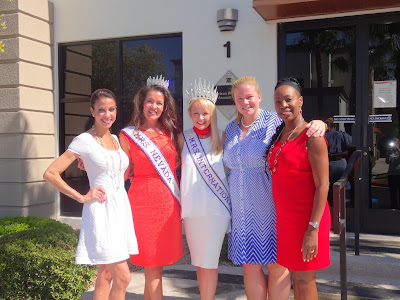 Thank you to Kerry Sallee and the AHA Las Vegas staff for the warm hospitality. And, my deepest appreciation to the International Queens who were willing to connect with me! Even though I didn’t try my luck in the casinos, I feel like I hit the JACKPOT! 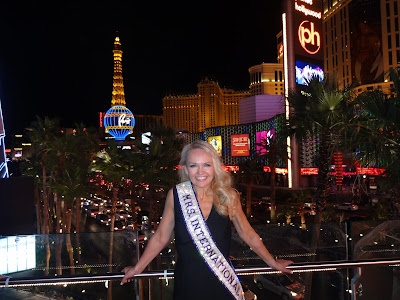