This year marks the 50th Anniversary of the Regions Hospital Burn Center. I was thrilled to accept the invitation to participate in a summer picnic, which was hosted by the Austin Fire Department and members of the burn center team. Fortunately, after several days of continuous rain, the sun decided to shine just an hour before the party began as it was held in the outside courtyard.

It was fun to mingle with some familiar faces, to meet some new members of the burn community, and to enjoy a good old grilled burger, prepared by some generous firefighters. The children were able to play some games, my Maltese Tonka shared a few kisses, and I was able to share some hugs with people I cherish.
Here are several photos to capture a lovely evening in honor of a place I once called home: 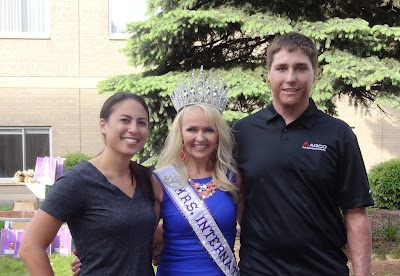 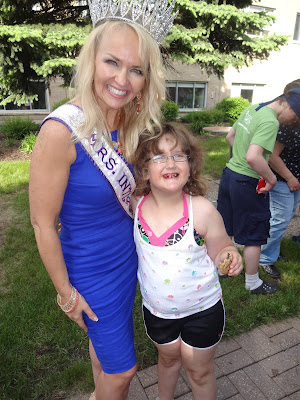 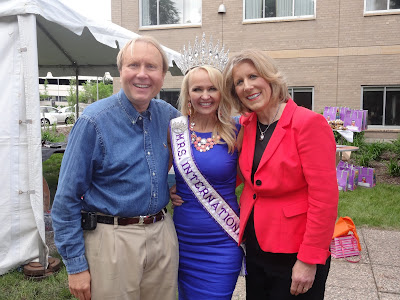 With a dear friend Sheryl Ramstad and her husband Lee Larson 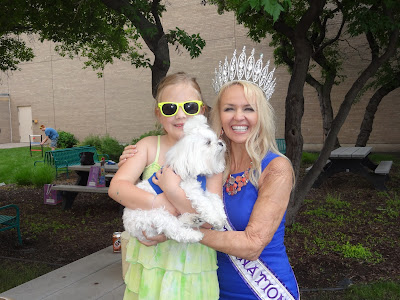 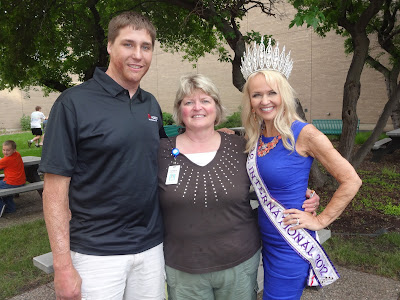 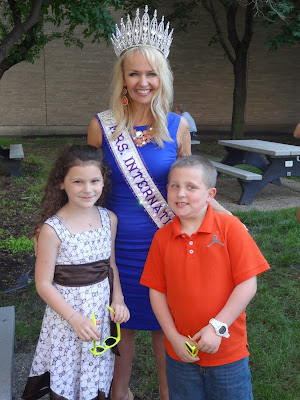 Daughter and Son of a brave firefighter

My very best to Regions Hospital Burn Center and the incredible Burn Team,