It’s no secret that being Miss International is a huge job and requires a lot of time and commitment. I have been so lucky to not only have my family supporting me every step of the way but my fiancé, Grant has been one of my biggest supporters and number one fan.

Grant is a United States Marine currently stationed in California at Camp Pendleton. We started dating while he was deployed in Australia almost two years ago now. We always joke that we grew up only a mile apart from each other but we had to wait until we were over 20,000 miles apart to start dating. Despite the distance however, Grant has no doubt been my biggest supporter. He was the one who encouraged me to run in Miss North Dakota International in the first place. So this year would not have even happened if he hadn’t said “What’s the worst that could happen? You either win or we can get married.” 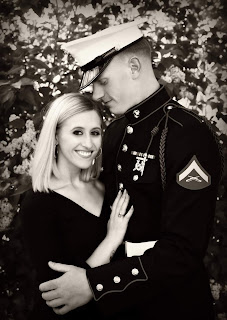 We initially were going to get engaged shortly after competing for Miss North Dakota International and then get married in February 2019 but plans changed when I took home the title of Miss North Dakota International. Grant was so excited for me and did everything from helping with interview prep for nationals to helping me pick out outfits. Even though we had to change our plans for our wedding, he was so supportive of me and my mission.

When nationals came around he kept saying how we were going to have to change our plans yet again, but I didn’t think anything of it. I knew that I was competing against an incredible group of women and that if I were to even make top ten I would be thrilled. He however, had a gut feeling and and just knew that I yet again had another incredible opportunity and journey ahead of me and that he was excited to come along on it with me.

The night I won the title of Miss International right on stage after crowning. I was rushed by my sister queens and my family met me onstage and the first thing I wanted to do was FaceTime Grant who was all the way on the other side of the country watching the whole show live. The first thing I said to him was “It looks like we can’t get married yet. Can you believe this?” and he responded with “I never doubted you for a second.”

Due to the distance between us and my crazy schedule when I won, Grant and I didn’t see each other for almost two months after Miss International. We of course missed each other terribly but he was coming home is September to see me; and I couldn’t wait.

On September 28th I had an appearance at Garrison Public School. It was a busy day speaking to the entire school k-12. I spent the whole day running around, making hearts and speaking. It was a wonderful appearance and I loved every moment but I was even more excited to get back home because Grant was supposed to be flying home the next day.

After my appearance I packed up the car and headed home. Although I was exhausted and desperately wanted to change into my yoga pants and Uggs, I just wanted to get home and get ready for my time with Grant. When I finally got home, I unloaded the car and was walking up the stairs thinking about all of the things that I had to do. Clean my apartment, pick up groceries, plan my next couple weeks of appearances. My brain was racing with all of the things that I have to get done before Grant arrives.

Then I open the door to my apartment. There were candles lit and covering the entire apartment, hundreds of roses and my Marine down on one knee asking me to marry him. I was in complete disbelief. I was so surprised to see him! He placed the beautiful ring he designed on my finger and all of a sudden I have a new life and new future ahead of me. One I can’t wait to start. 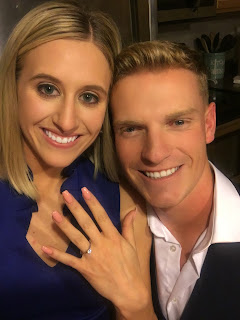 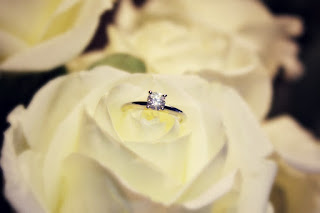 Turns out, mine and Grant’s family (and of course Grant) had been planning our proposal for weeks. Working out a schedule that would work out with my appearances, buying flowers and candles, finding time to sneak into my apartment to set it all up, and planning our engagement photos for the next day. All of the hard work paid off because I was so surprised and it was absolutely perfect.

Grant and I are currently making arrangements for a small wedding in Dana Point, California this October when he comes home from his next deployment and after my reign as Miss International. We are so excited for our future together and all that is to come. 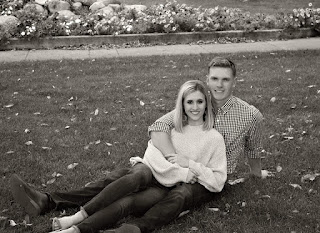 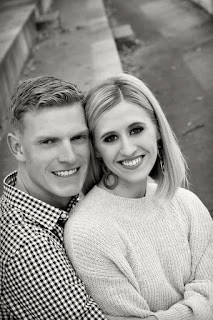 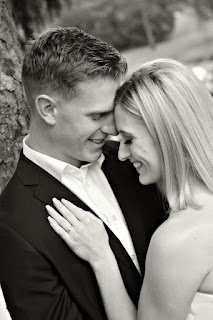