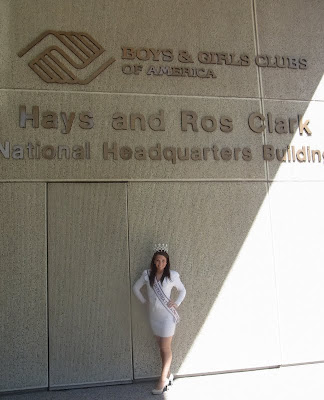 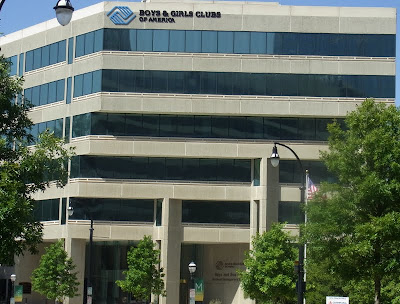 We met about how we could do more nationally about fighting childhood obesity and promoting healthy lifestyles in America’s youth. We were given a VIP tour of the facility. It was a fantastic visit. 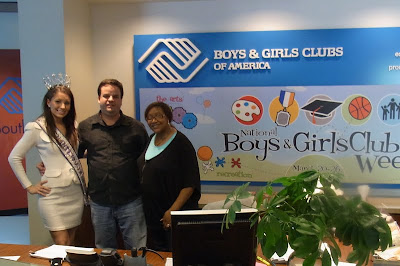 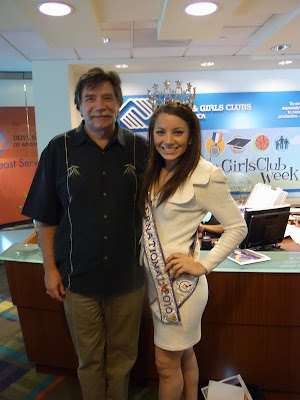 Next we were off to visit a local Atlanta Boys and Girls Club. 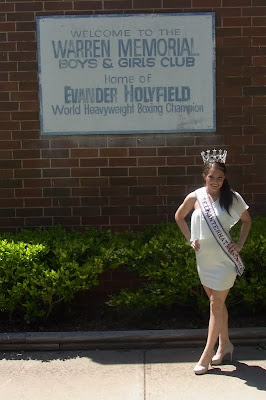 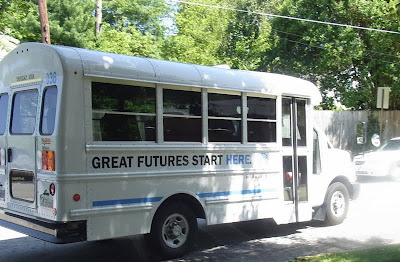 I came armed with stickers and goodies to give away from the Alliance. 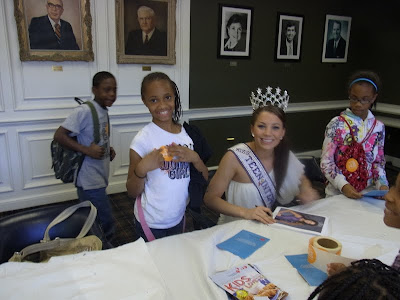 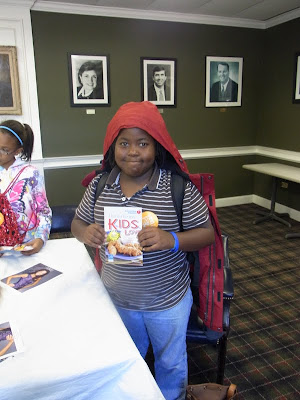 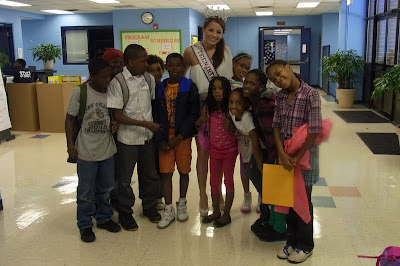 I spoke to the children about my story and how they could lead healthier lifestyles. They were so excited to hear about the International system and my platform. 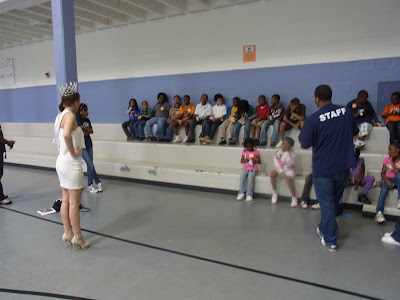 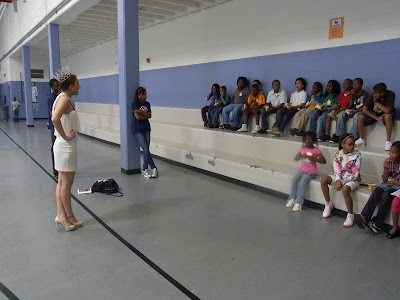 As part of my visit, I also donated some children’s books to the club. I have done various book drives throughout my reigns and love to share the gift and books with the children that I meet all over the country. 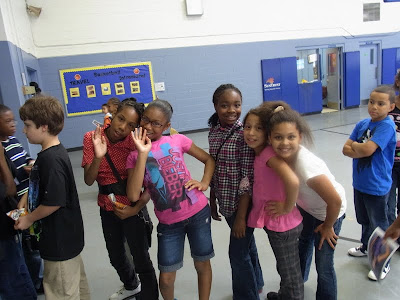 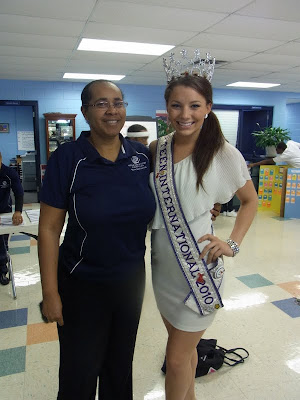 After signing autograph cards, taking lots of photos and letting some future queens try on my crown, it was off to the final meeting of our visit. 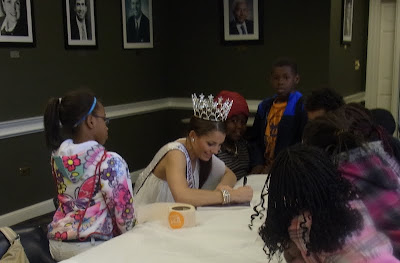 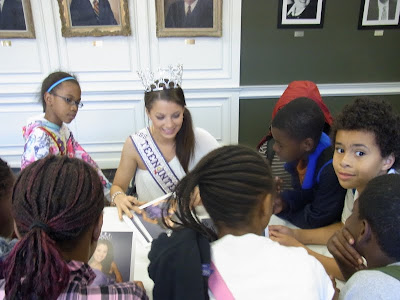 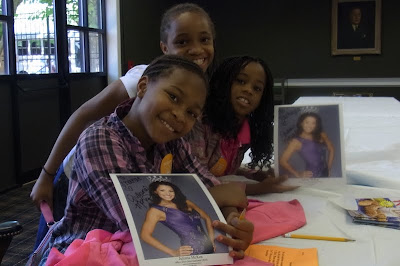 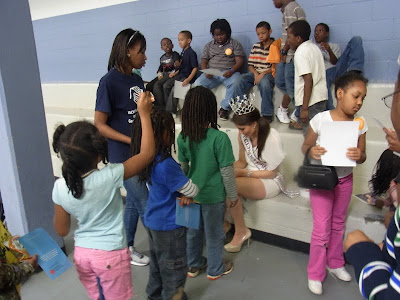 My International sponsor had heard I was going to be in town. They took my mom and I to dinner at a really nice Atlanta restaurant. Unfortunately, since they are headquartered in Japan and had devastation to all 5 of their offices in Japan, my International plans to travel to Japan in the near future were postponed. They did however, give me a special meeting to be a VIP guest at their International meeting this year, which will be held in Disney World in three weeks!!