It is impossible to miss the historical monuments throughout the city of Rome, in fact, I often wonder what it would be like if walls could speak! I find it impossible not to try to envision what structures such as the Colosseum, the Pantheon, or Villa Aurora felt like when they were newly constructed or in their prime. Of course, in the case of the Colosseum, I opt to consider the less deplorable activities that occurred within the walls and floors of this undeniably impressive shell.

I hope you will not only enjoy the photographs we captured of famed locations we visited, but more importantly the fact that we were able to support a Susan G. Komen Race for the Cure event in the heart of Rome on a gorgeous Saturday in May. This particular charity really brings to the forefront the power of one person to change the world. Not to mention the fact that a pink ribbon can have so much meaning.

The following day we were able to visit St. Peter’s Square in Vatican City as Pope Francis addressed an outdoor mass with 200,000 in attendance. What an awesome site. After the mass, Pope Francis climbed into his “Popemobile” and headed into the crowd to touch individuals, which seems to be yet another reason followers truly seem to admire this newly named leader.

Joseph and I were simply in awe of much that we saw, touched, and felt…and I sincerely hope these pictures give you a taste of our continued adventure. 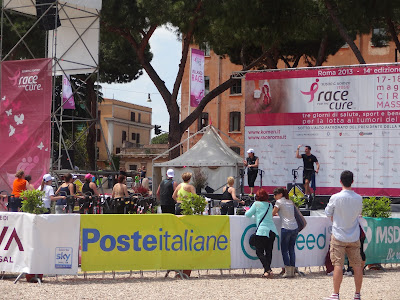 Race for the Cure in Rome! 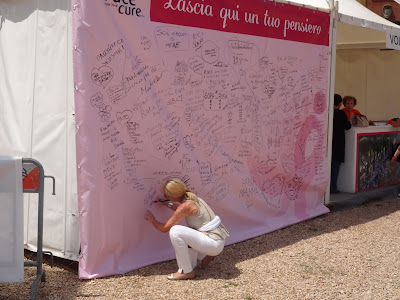 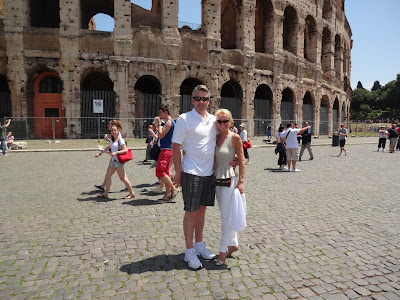 Nothing says Rome like the Colosseum built in AD 70 - 80 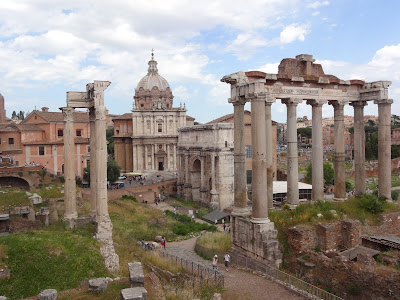 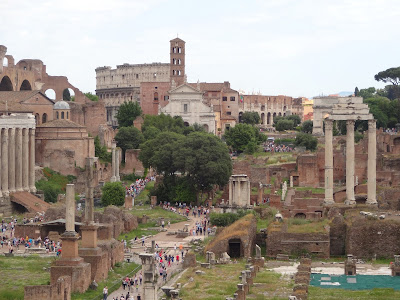 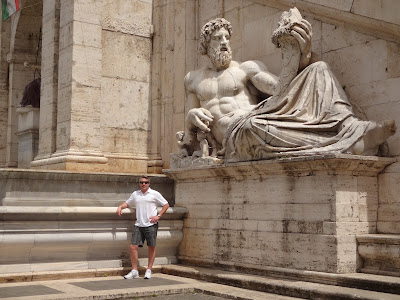 Outside the Capitoline Museums 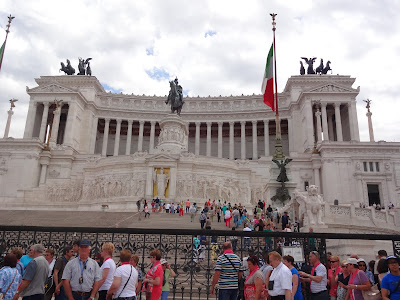 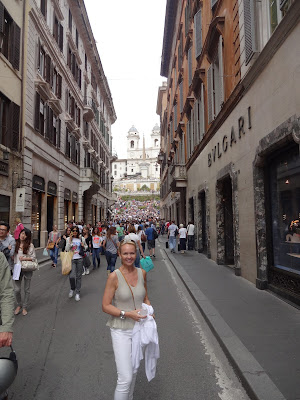 Via Dei Condotti leads to the Spanish Steps with fantastic shopping! 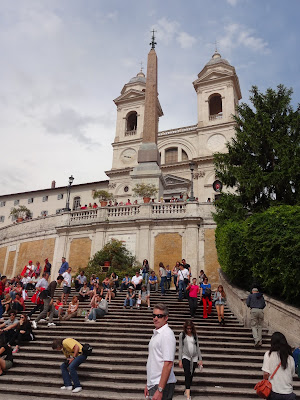 The Spanish Steps, where many tourist take a break! 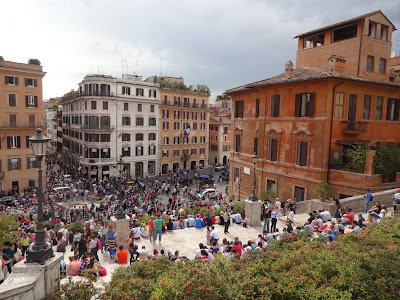 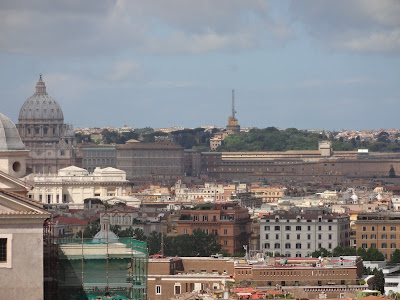 The view of Vatican Museum from our hotel 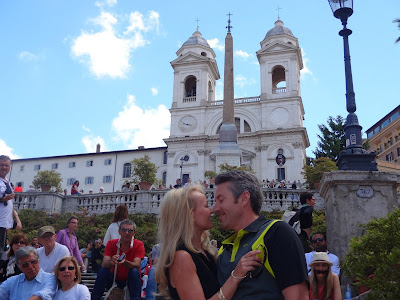 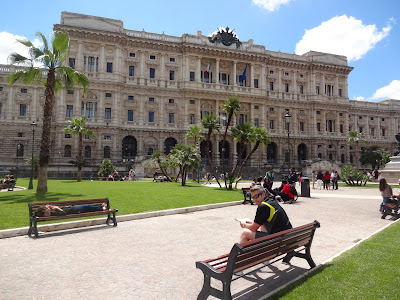 Great spot for a break from walking 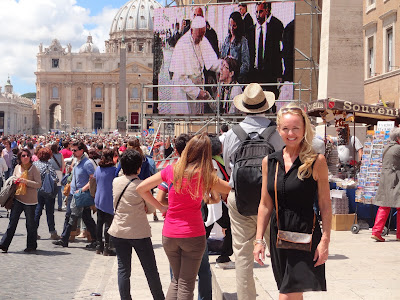 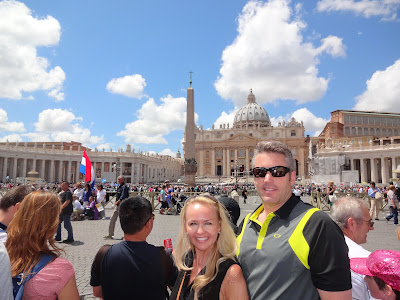 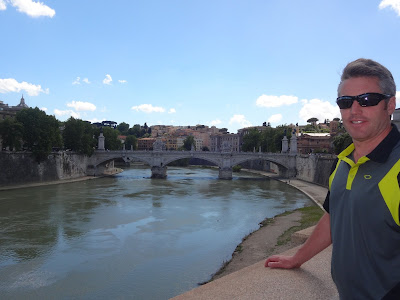 With love from Rome,