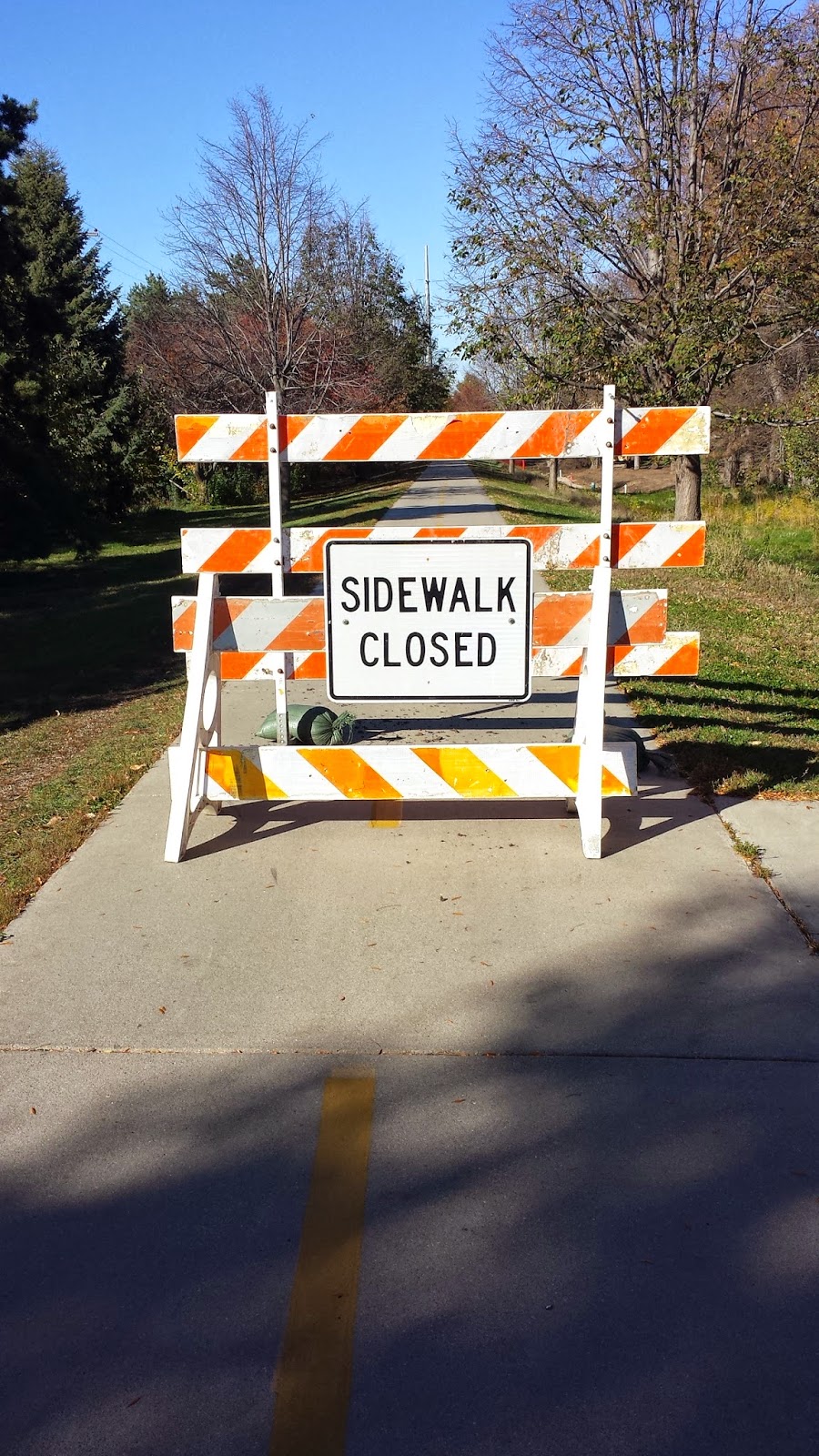 “Uh Oh. Mommy, the road is not working” our youngest Ellie declared to me. As her little 3 year old voice let out one more “Ugggh” , my mind turned to finding solutions.

My original “plan” was to take the bike path and spend some time with our daughter Ellie while the weather was still warm enough. The destination was in my thoughts before we left, and no detour even popped in to my mind. As we sat there for a minute, I noticed another path. It was steeper, bumpy, narrower and would take longer.

As she giggled from her bike seat on our new route, we still made it where we had originally intended to, just not how we intended to….and with more laughs between the two of us than anticipated. That split second of facing a road block could have turned sour if I chose to be upset over it. The power of positivity if you choose to possess it can be life changing.

Recently I was reading a book called “The Carpenter” from bestselling author and one of the masters of positivity Jon Gordon. So often people’s view when someone experiences success, or even continuous success can be that the road was easy or the path was paved for them. Social Media doesn’t necessarily help with it’s filtered view of “success”. 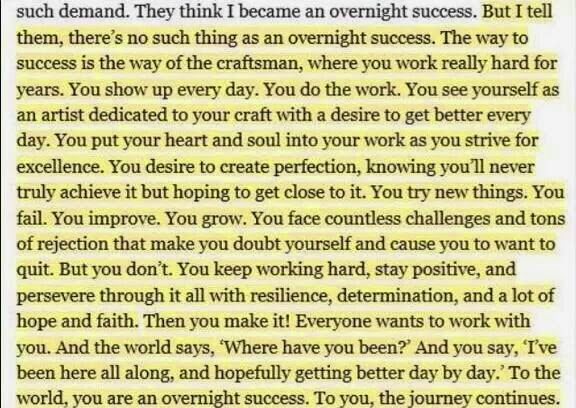 To be perfectly honest, even as Mrs. International 2014 there are plans with Soles4Souls made if I was crowned that have been modified because something’s that seemed 100% sure, can just all of a sudden become a road block. We are just on a different path and maybe it’s harder, but we will succeed none the less. I have experienced many, many, many road blocks, many obstacles, but it is critical to stay positive and know that eventually it will work and you WILL succeed if you Never Give Up. Last year before we broke a world record for most shoes collected to be recycled for Soles4Souls, I had actually been turned down by 3 entities approached with the vision of a major shoe drive. Everything happens for a reason. Lincoln’s Mayor Chris Beutler saw the vision, and was critical in making it possible. 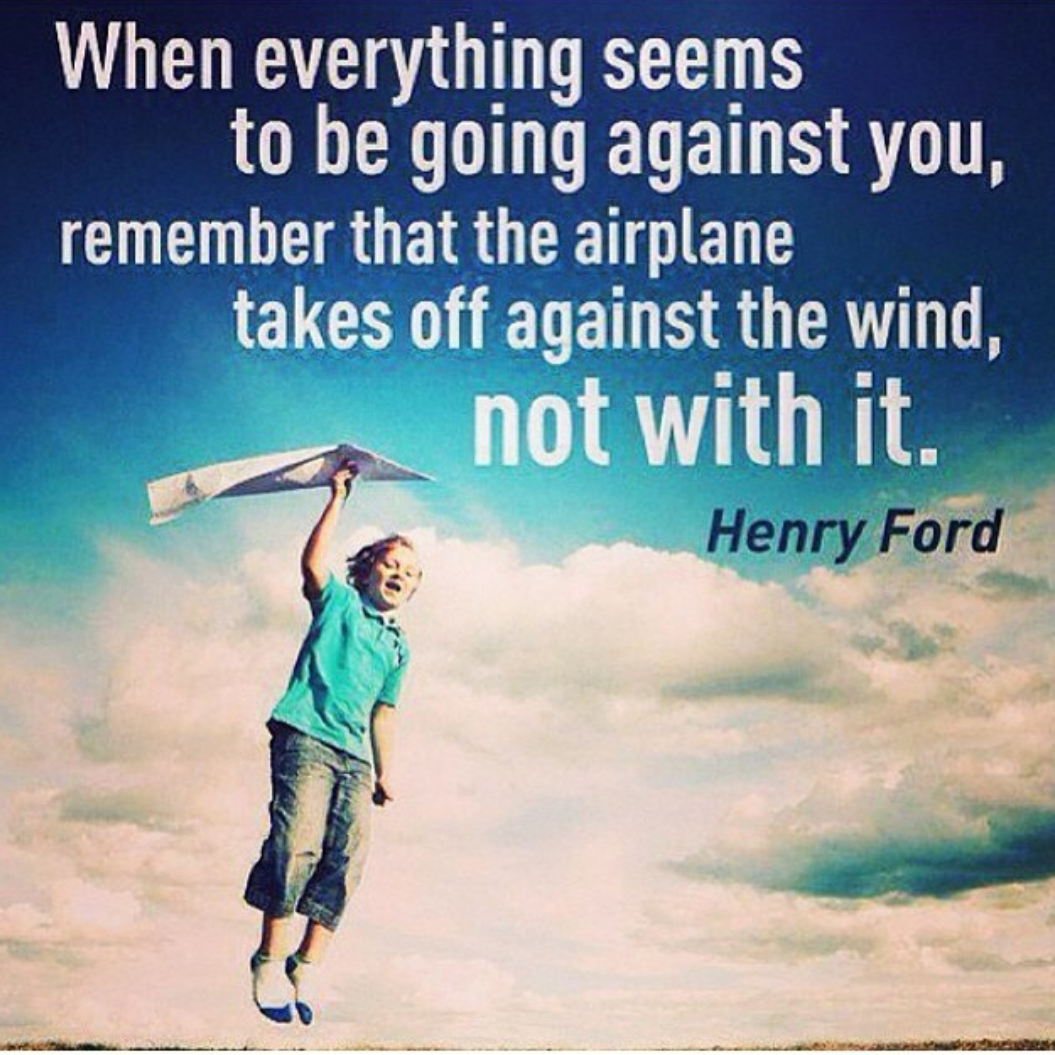 Every day I wake up with the acceptance that hardships will come, it’s just a matter of staying positive. I had the pleasure of speaking to Jon Gordon about purpose and he said that often in the times when he became closer to his purpose, it was then that he actually found himself experiencing the most self-doubt and hardships. 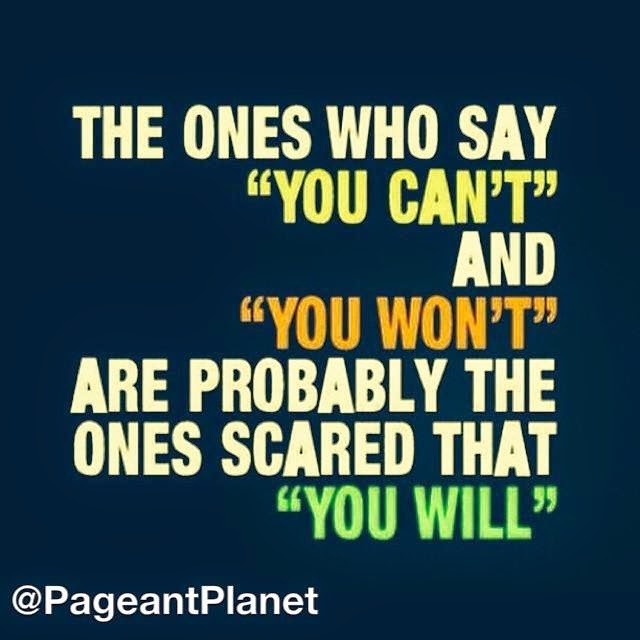 I loved this quote Pageant Planet posted. How many times have you faced this?

People will say you can’t, but the only one who ever determines that is You. Push through, pave your own path and pray for continued strength. The easiest road does not make it the right one.

Press On, stay positive and Never Give Up. 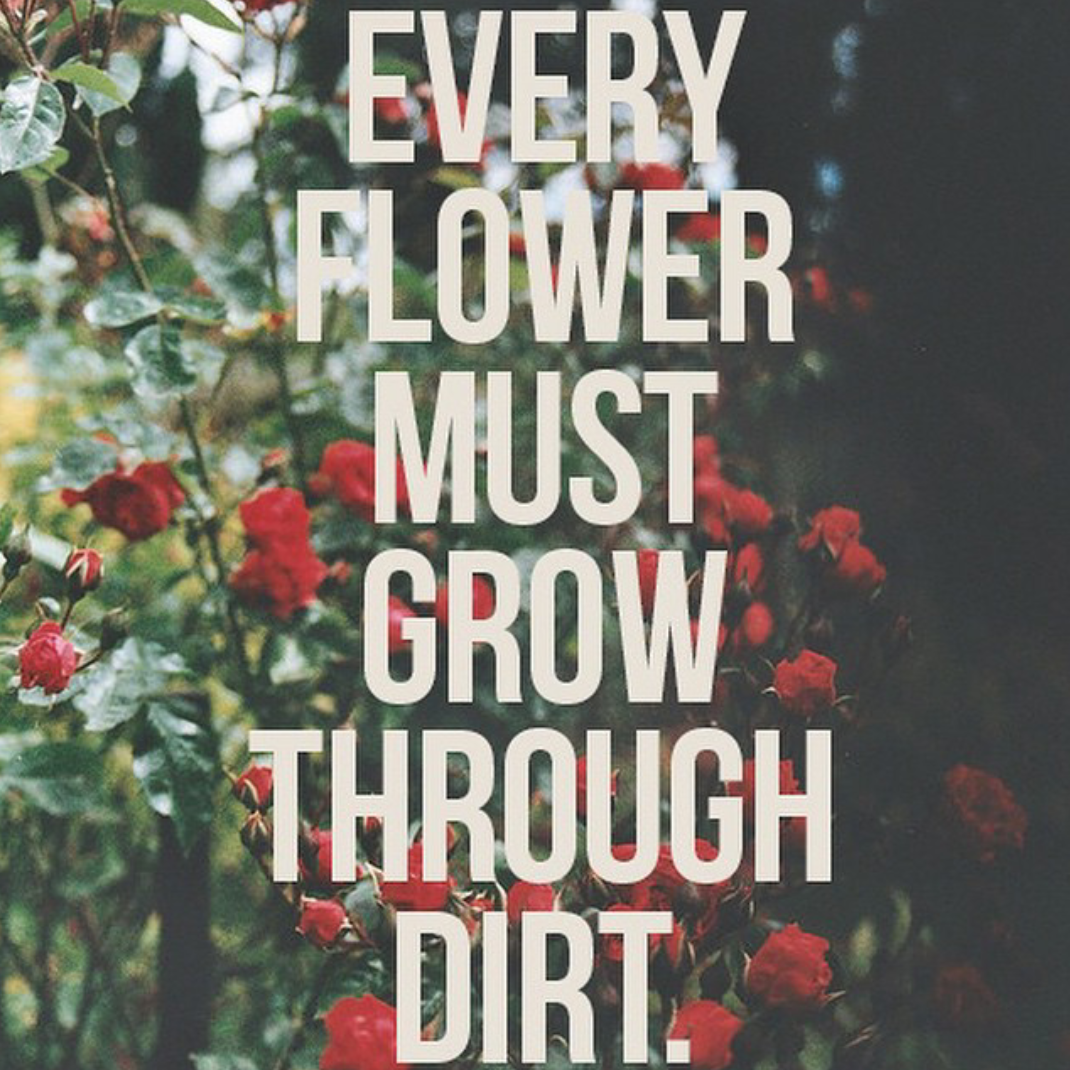