Some of you might’ve seen that I have officially decided where I will be attending school next year. I am SO excited to be an Ole Miss Rebel at the University of Mississippi! I wanted to share some things that drew me to the school and some fun facts you might not know about it!

1- The school has one of the top honors colleges in the nation. I am very honored to be a part of the Sally McDonnell Barksdale Honors College over the course of the next four years.

2- For most sororities and fraternities across the US, rush is either the week before school starts or at the beginning of the spring semester. However, Ole Miss does it a little different. Rush is held about a month into the school year. I love this because it gives students time get settled and adjusted.

3- I knew I wanted to be at a school with a great football program, and Ole Miss definitely meets that requirement! It will be hard cheering for someone else besides the Arkansas Razorbacks, but I am very excited for football season in The Grove! 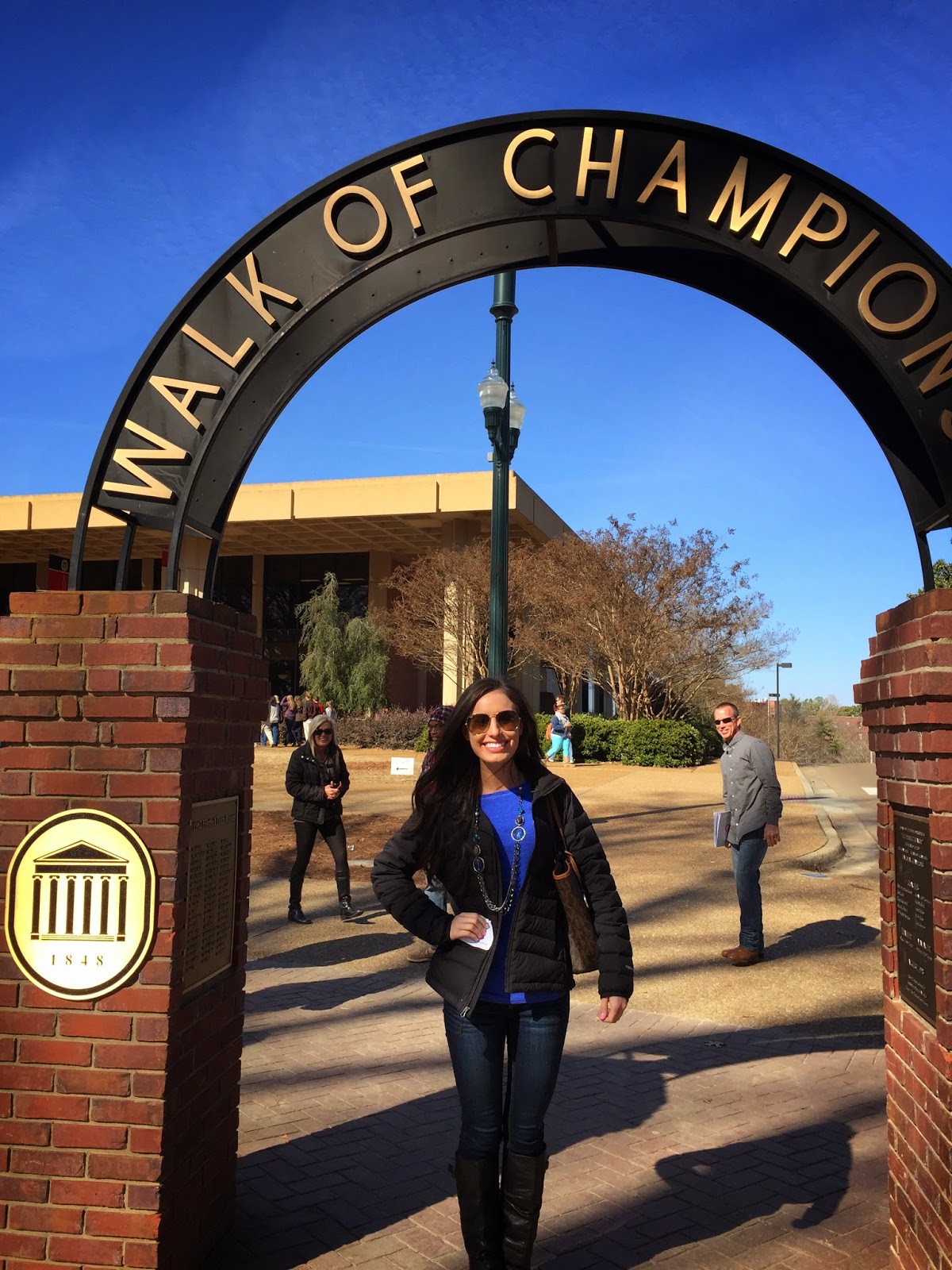 4- I have received an academic scholarship that will cover all of my out-of-state tuition to the University of Mississippi. Hard work pays off!

5- The mascot of the school used to be Colonel Reb, but in 2010 it was changed to the Rebel Black Bear. Either way, they are still the Rebels to most! 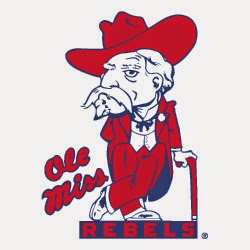 6- The school is only three and a half hours from home. It is pretty far but still close enough that I can go see my family and friends for a weekend if I wanted to.

7- The city of Oxford was actually built around the University. The size of the city was one of my biggest concerns about the school, but I felt so at home when I visited!

8- And last, there is so much school pride at Ole Miss! I love that people love their university so much. Hotty Toddy!!!!

I am excited for this next chapter of my life. Thank you all for being a part of my college decision journey this year! 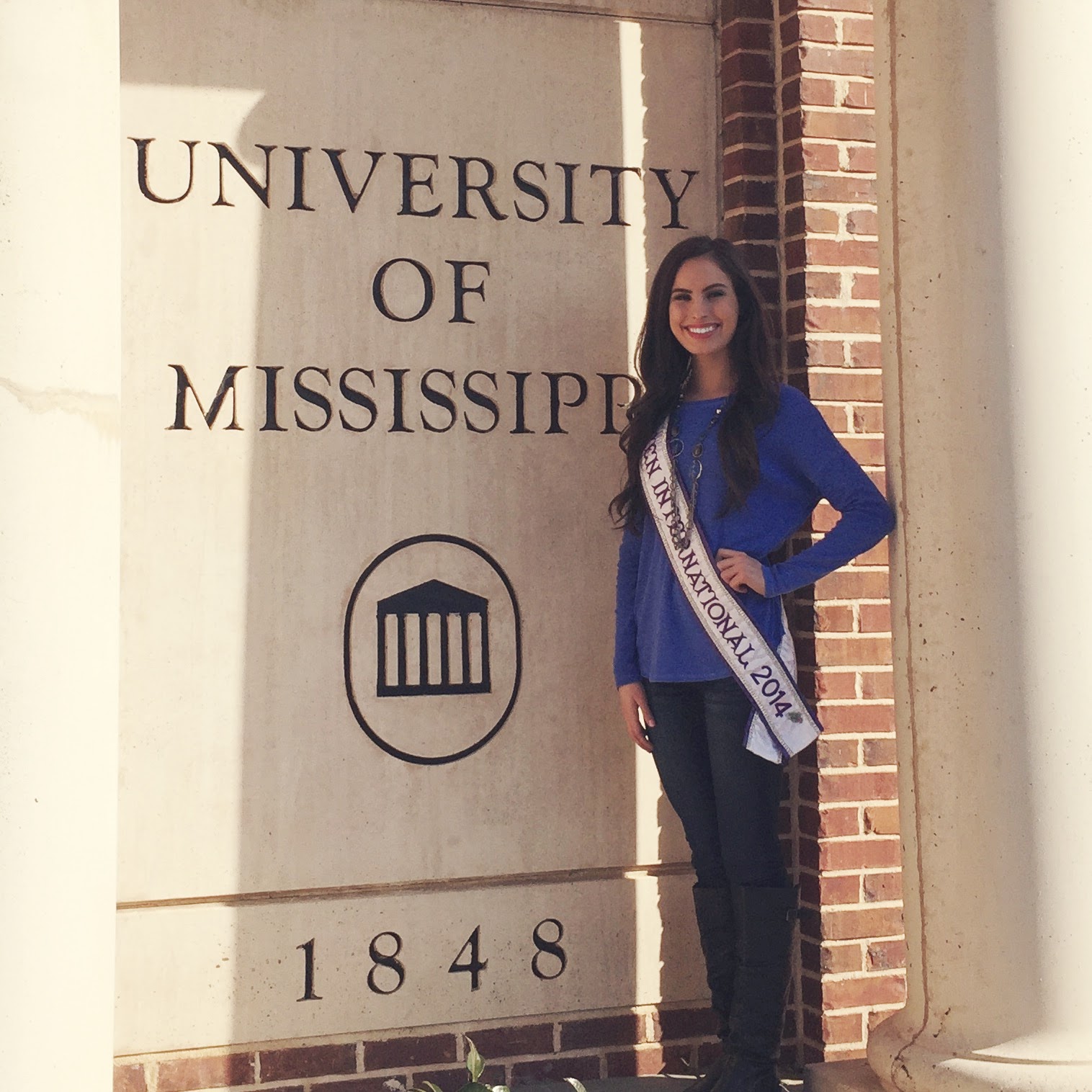