This past June I had the opportunity to throw the first pitch at the Arkansas Travelers’ baseball game! I practiced a lot with my Dad and Grandfather to prepare for the pitch. I threw the ball straight and hard, but it fell a little short of home plate. I was still pleased with how I did; however, I could tell that the crowd was expecting me to not throw it well just because I was a girl.

A few weeks later I saw this video by Always called #LikeAGirl.


Seeing this video made me really want to redo my pitch because I wanted to prove that girls really could perform just as well as boys can. Sadly, I realized I would probably never have the opportunity to throw a first pitch again.

Fast forward about a month, I received a call after being crowned Miss Teen International inviting me back to Dickey-Stephens Park to throw again. I would have the opportunity to redeem myself!!!

I am very proud to say I THREW A STRIKE! I cannot even explain the joy I felt in that moment when the ball landed in the catcher’s glove. The crowd exploded in cheers, and I felt like I had just won the World Series! 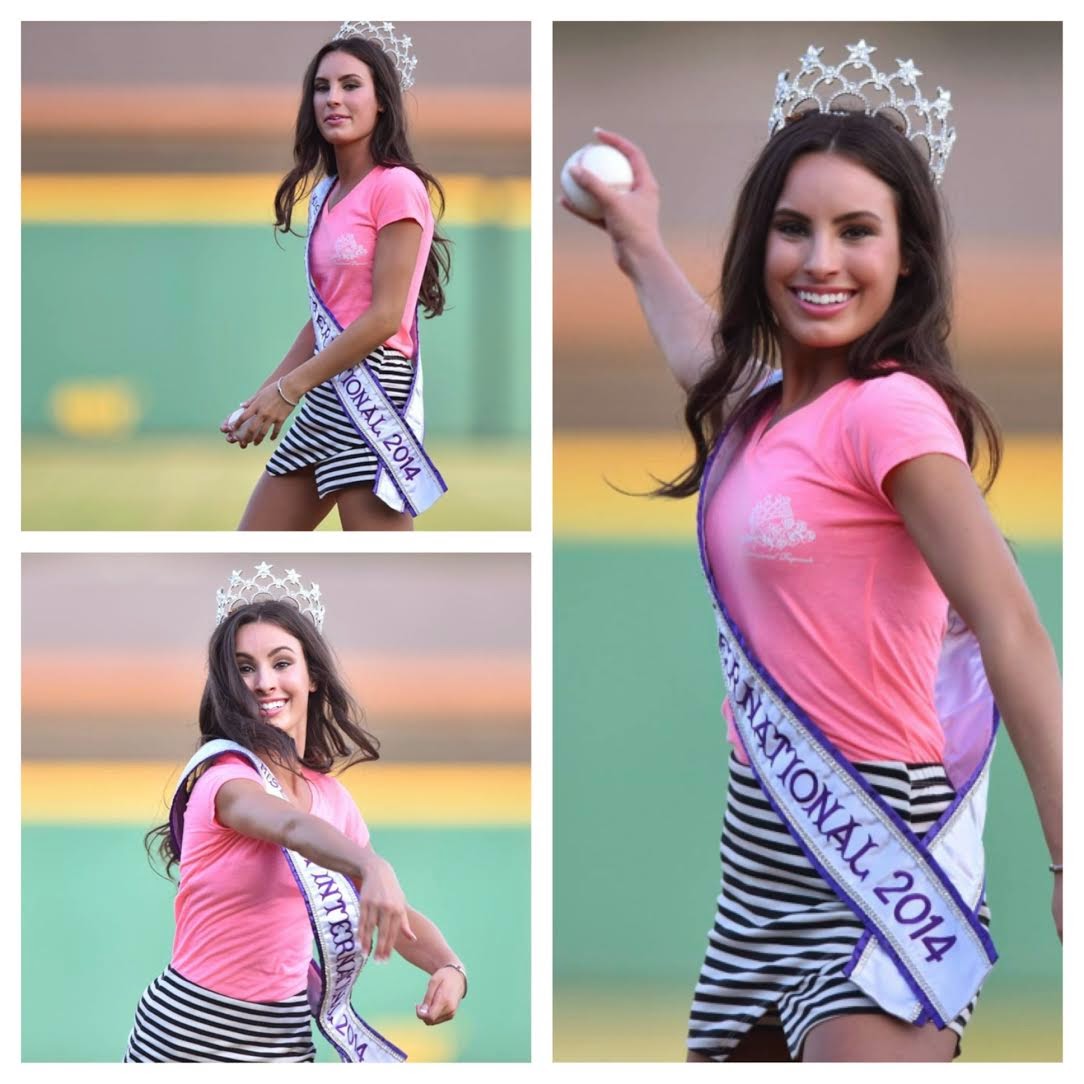 Girls can do anything that boys can do if they work hard, stay focused, and believe that they are capable! 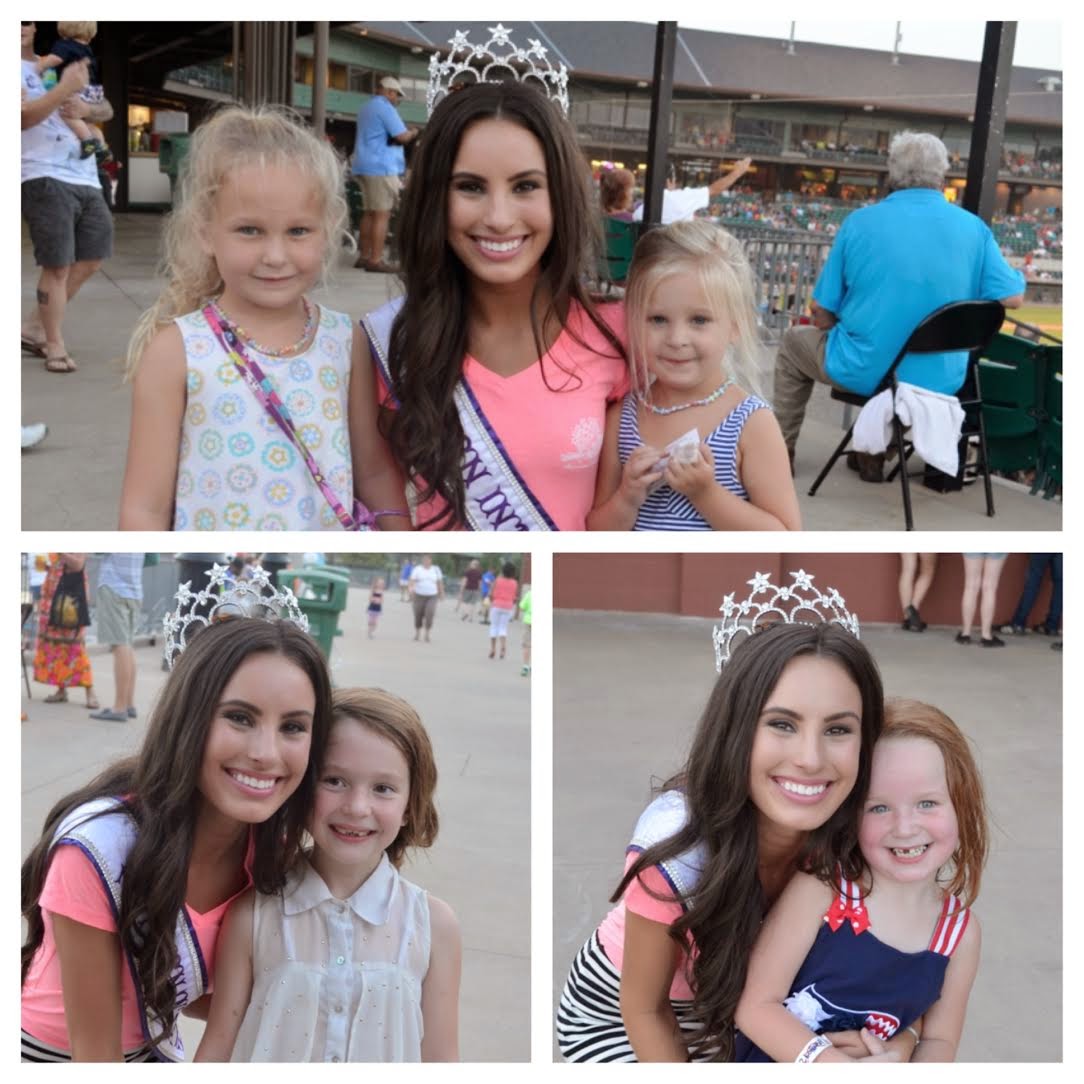 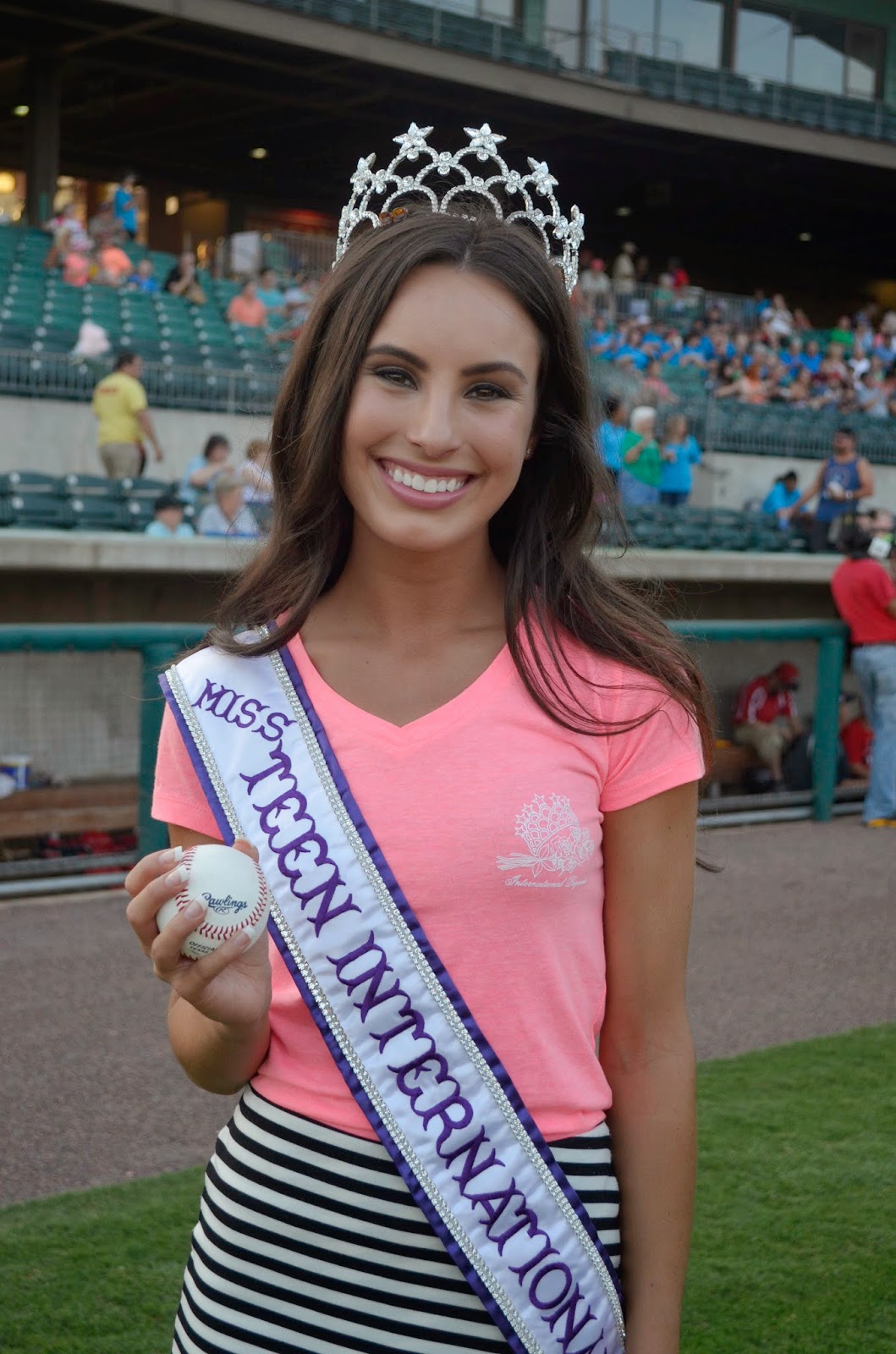