Recently two shoe drives for Soles4Souls were held in honor of people who lost loved ones.

Meighan Johansen was a 29 year old wife, mother, sister and friend who lost her battle to cervical cancer 2 years ago. Her friends and family celebrated her memory by hosting a blood/shoe drive. So many saw her as one of the most giving people they know. A special needs educator her positivity and passion for life left a lasting impression on many. 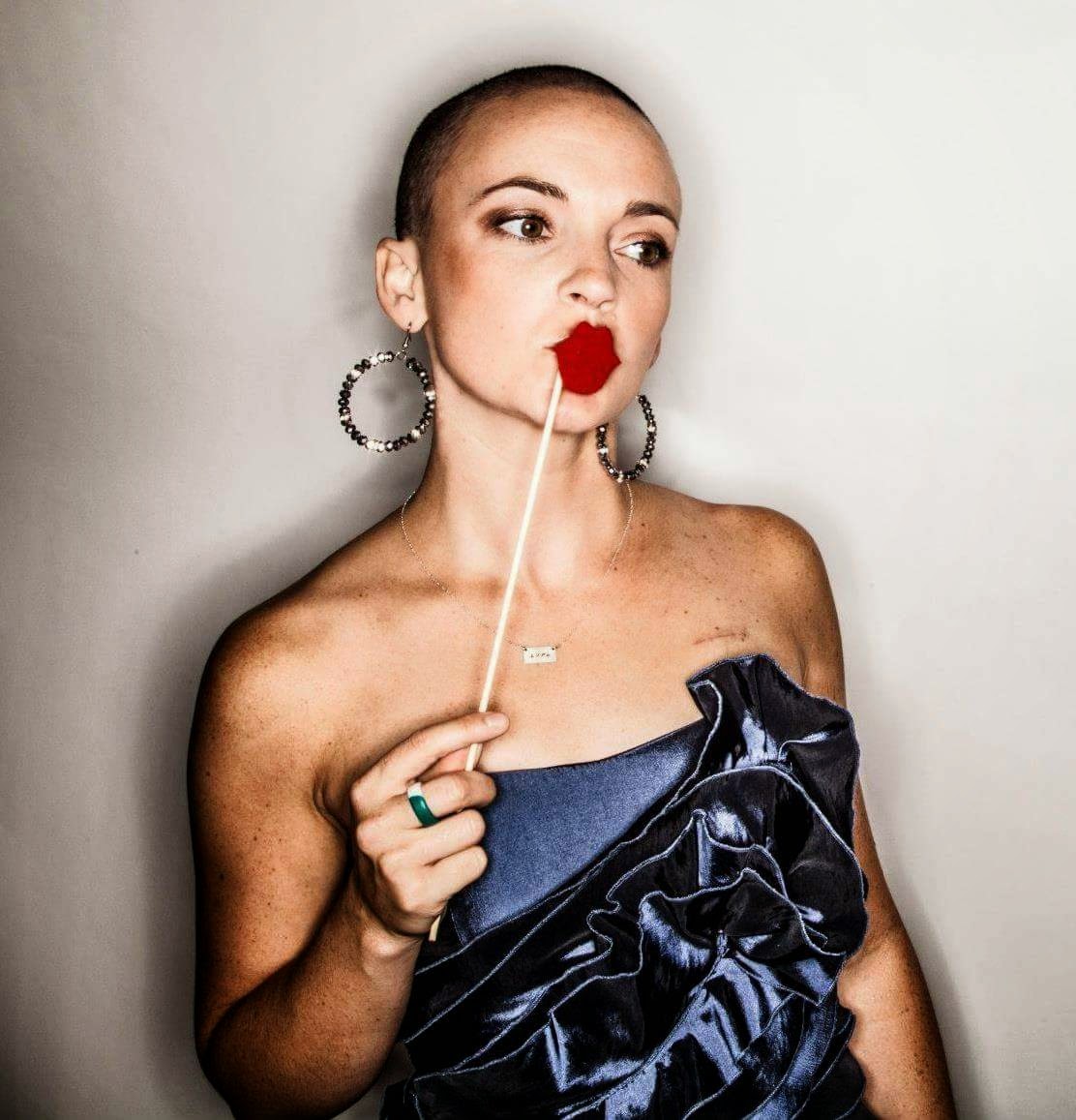 The shoe/blood drive was is in its second annual year. During her fight with cervical cancer, Meighan needed blood donations and urged her friends to give to help her. While she fought her battle, she also enjoyed days shopping for shoes with friends. This is how the combination of a blood and shoe drive was born!

The organizers did an AMAZING job coordinating the event and along with collecting blood, amassed over 1,000 pairs of shoes! 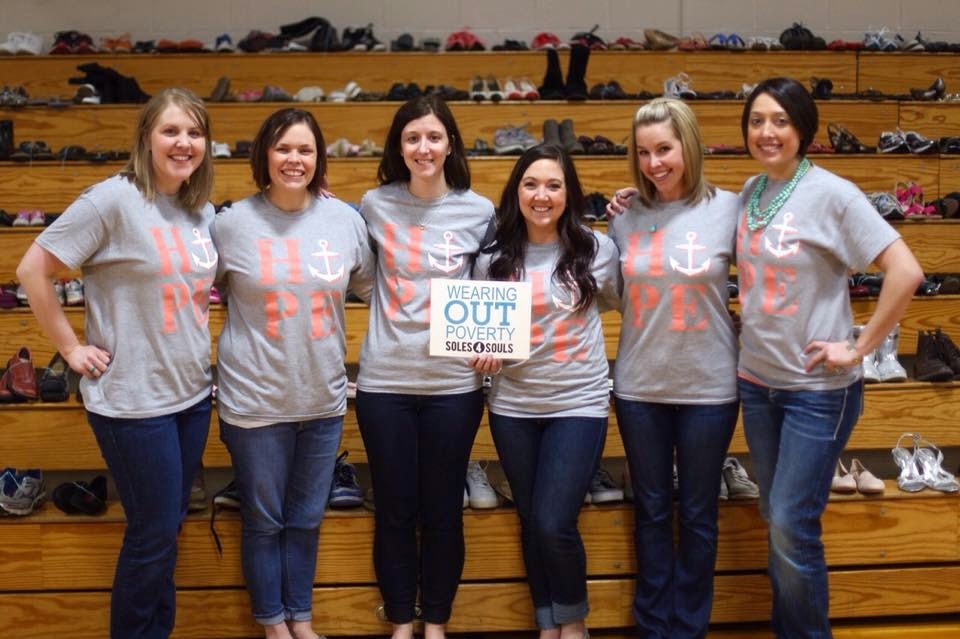 The organizers of the Hope Blood and Shoe Drive 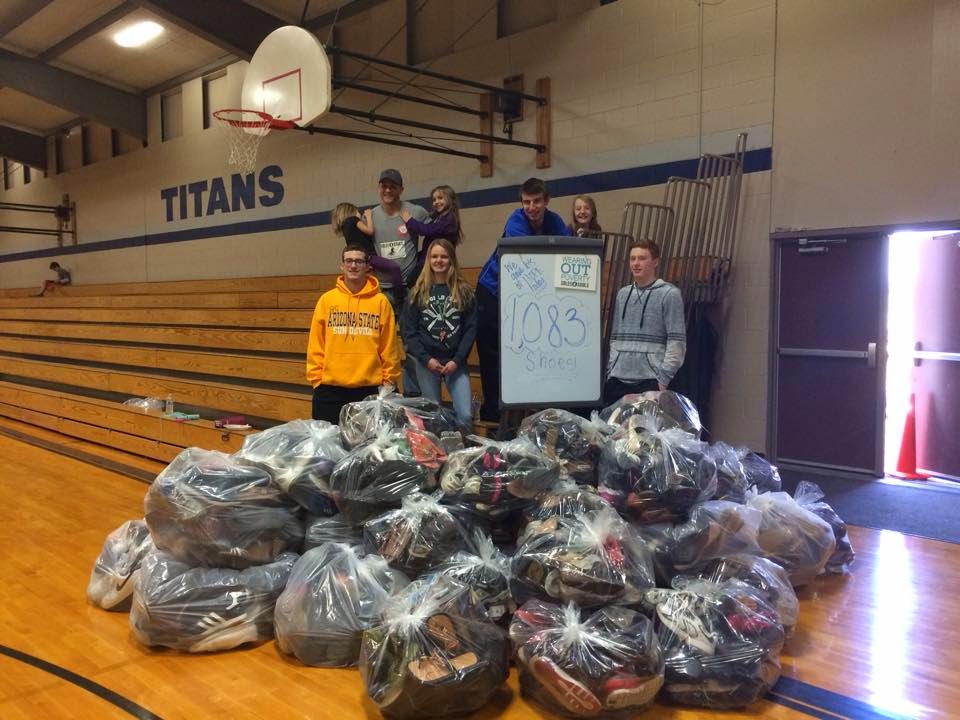 A HUGE thank you to all who donated shoes and my husband Fred along with our kids for filling in for me at the event representing Soles4Souls while I was out of town for the North Carolina International Pageant!

Coverage of the event can be seen in this link: http://www.ketv.com/news/unique-blood-drive-dedicated-to-local-woman/31413326?utm_content=buffer68d82&utm_medium=social&utm_source=facebook.com&utm_campaign=buffer

The second drive was in honor of Miles Ludvik who passed away just 7 short days after being born in 2014 from a congenital heart defect. 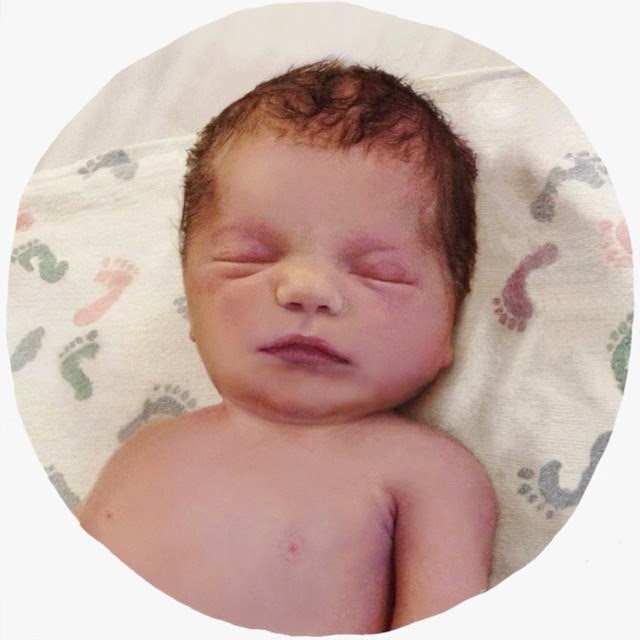 Miles mom Dana contacted me in later 2014 to ask about hosting a shoe drive for Miles. She had seen “The Greatest Shoe Drive on Earth” campaign we did with the city last year and wanted to do something similar to honor her late son. She is such a joyful woman and the “Shoes for Miles” campaign was a huge success. With drop sites all over the city, our Soles4Souls box’s filled up quickly. Dana was at the helm of this drive with her husband along with a lot of support with her family. The success is because of her hard work and the efforts collected over 2,300 pairs of shoes! 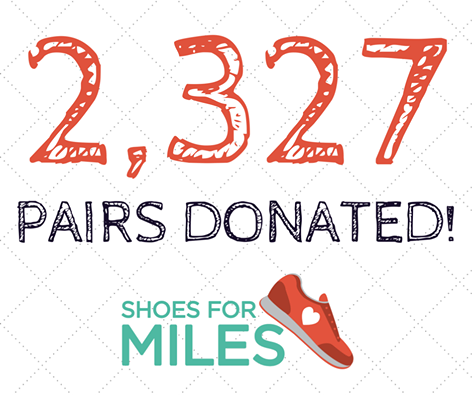 We picked up the shoes in a U-Haul on a late night and you could see the joy in Dana that Miles was truly honored during this drive and a lot of awareness was raised for congenital heart defects. 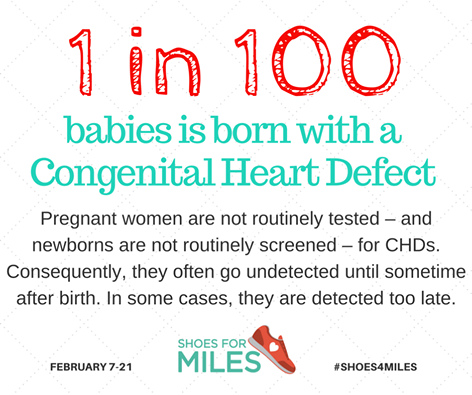 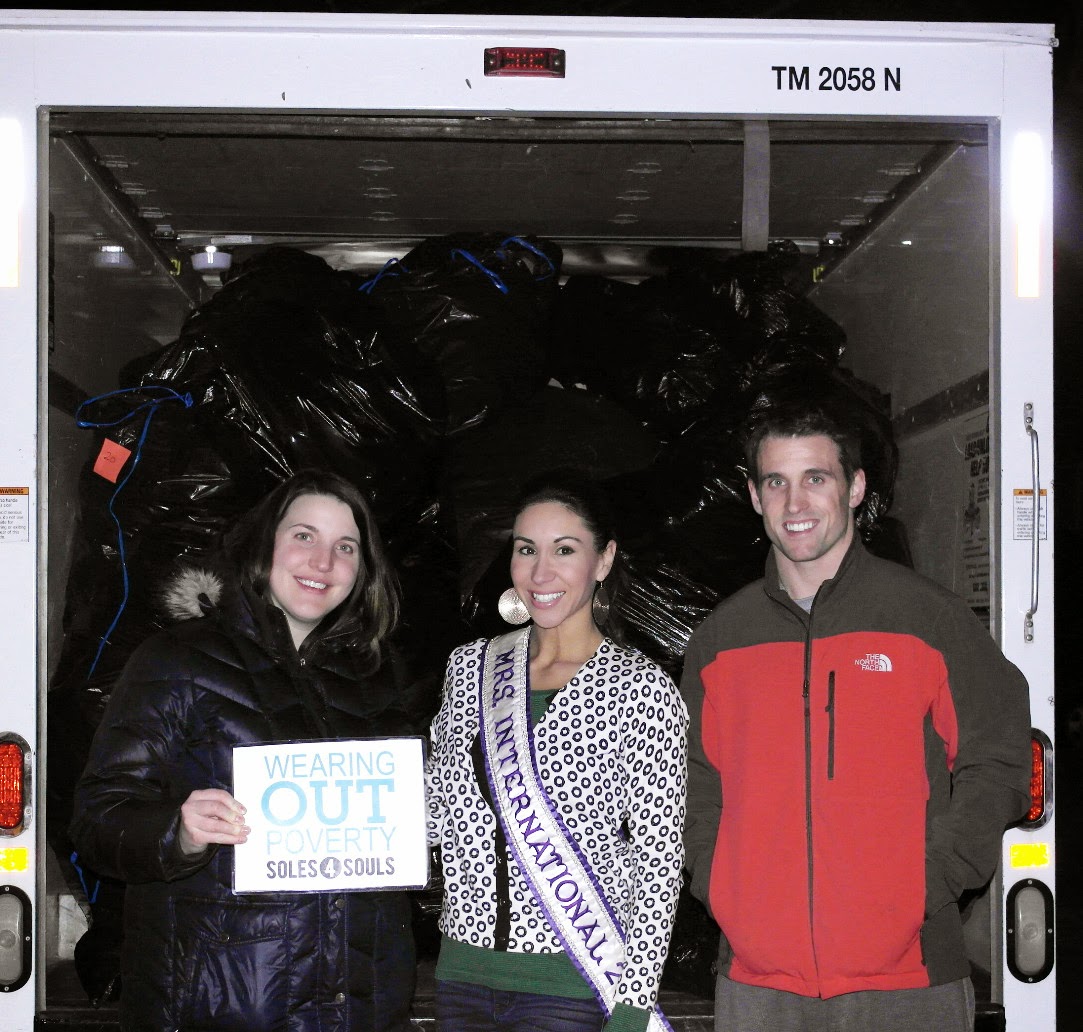