The last time I truly walked the streets of New York I was in the 8th grade. Stepping off the plane I was excited for 5 days in the city. Some of my favorite highlights from the first couple days were meeting with International Pageant sisters of the past and present.!

Arrival day I hopped from subway to subway at random stops exploring different areas. I actually enjoy public transportation and seeing so many different people. New York City has wonderful diversity and culture, I could people watch for days!

My second day I met my 2013 International Pageant sister Ceylone at her event "The Esther Project" that celebrates and encourages women. 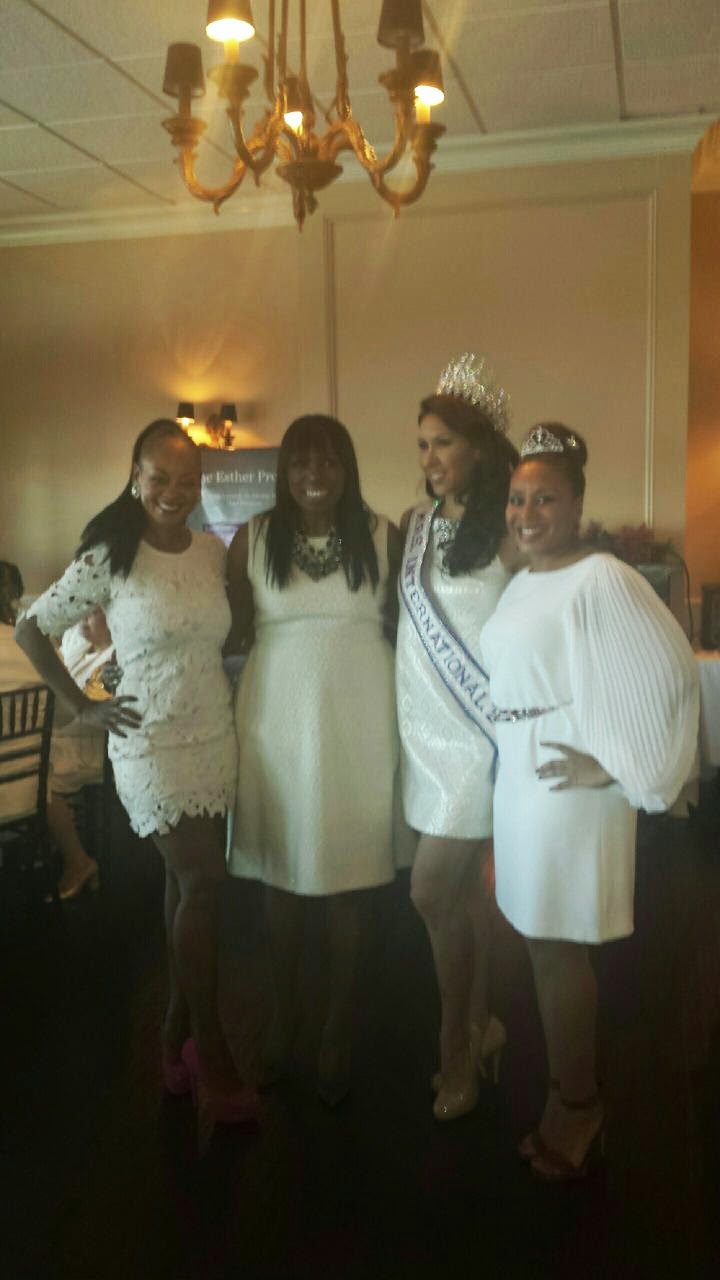 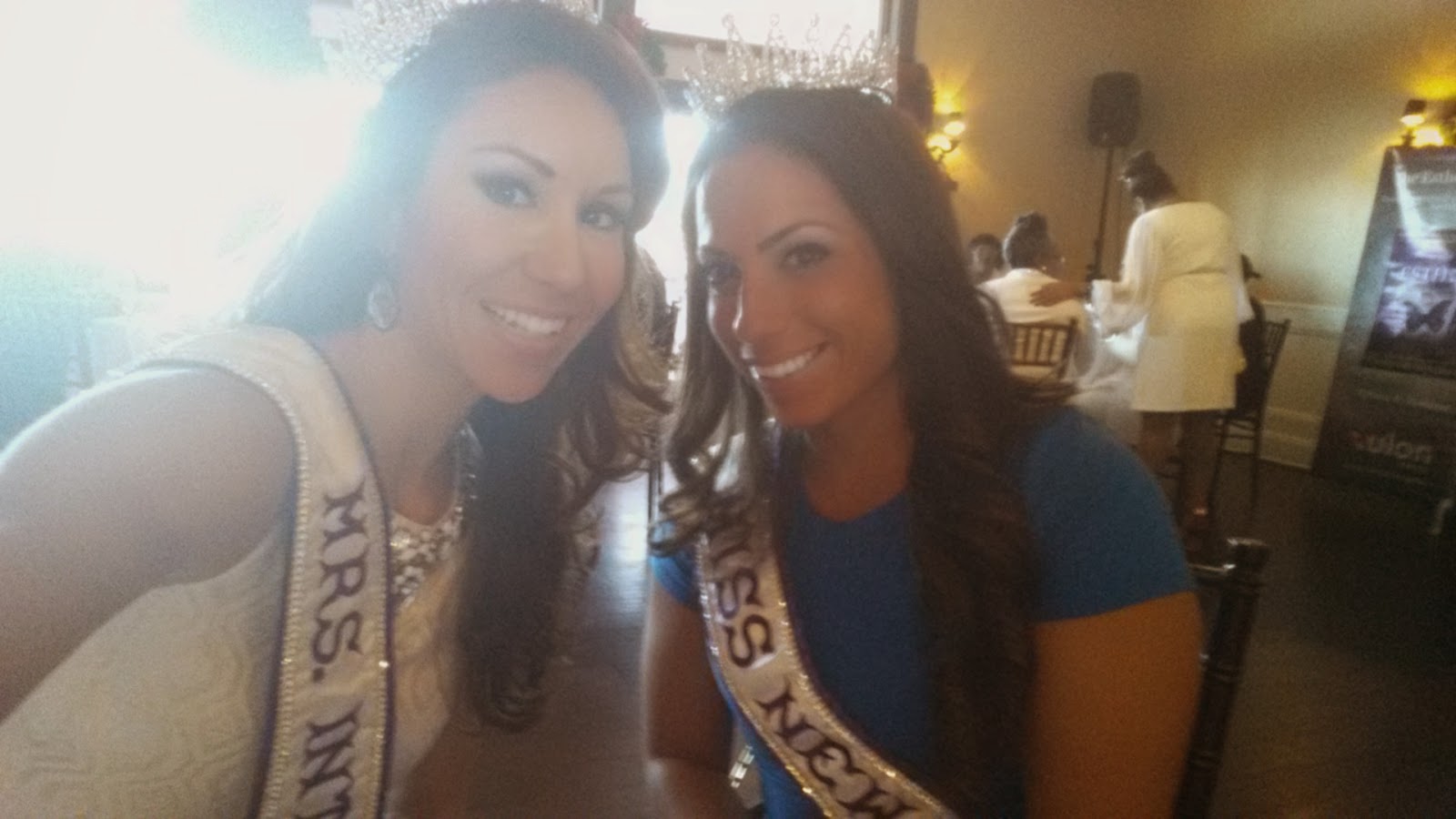 After the event I headed to the New York Giants facility to tour and discuss Soles4Souls. 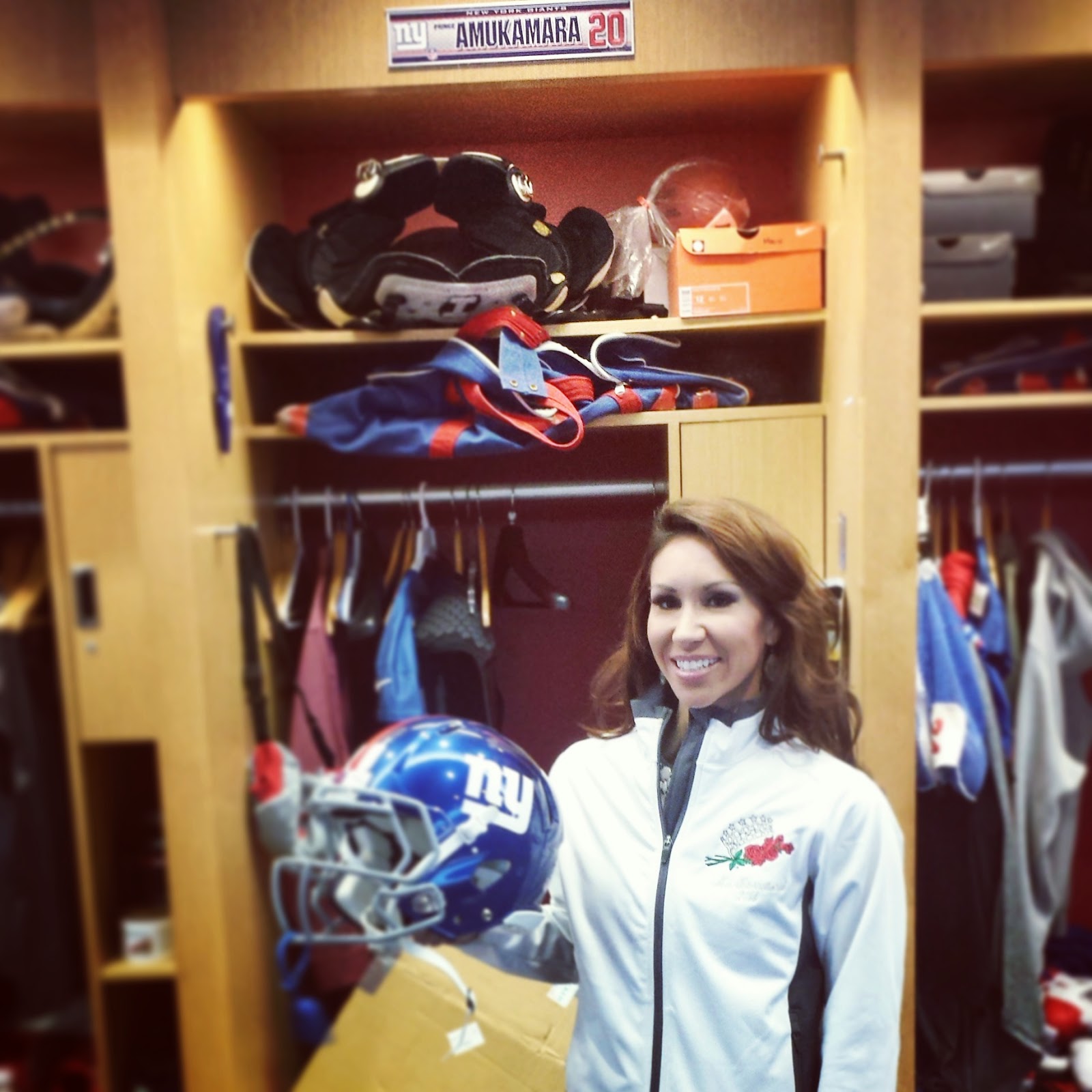 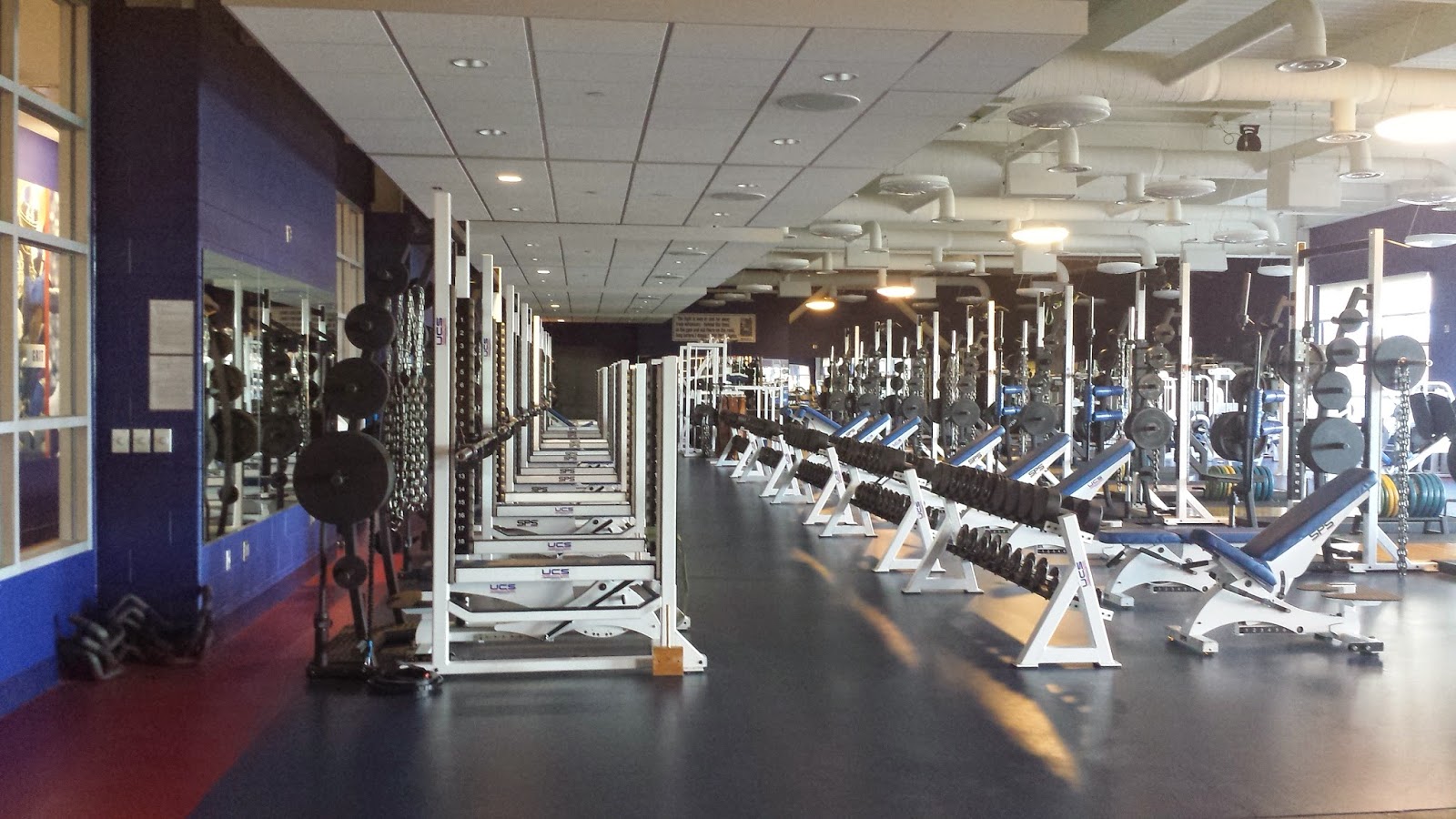 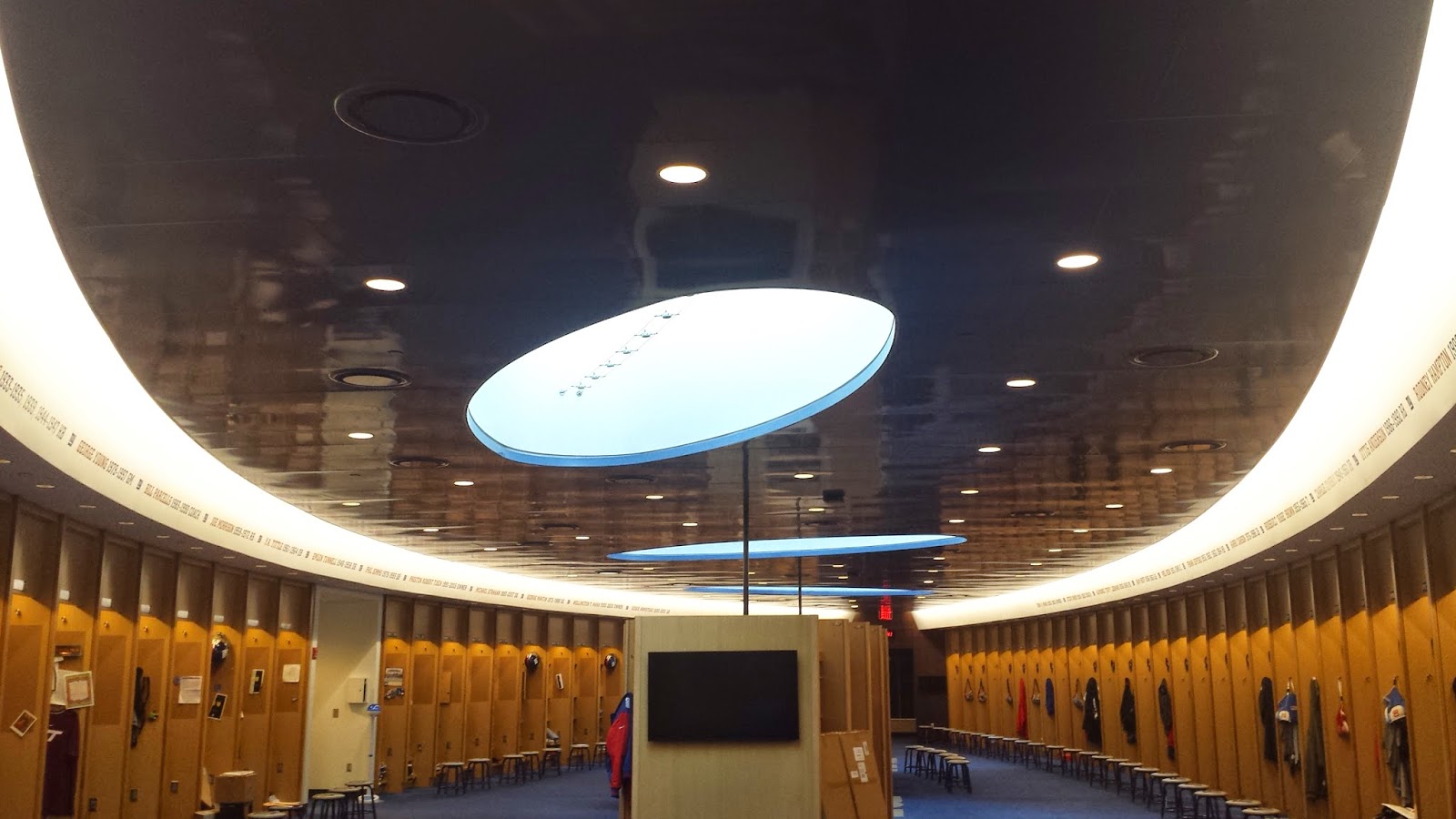 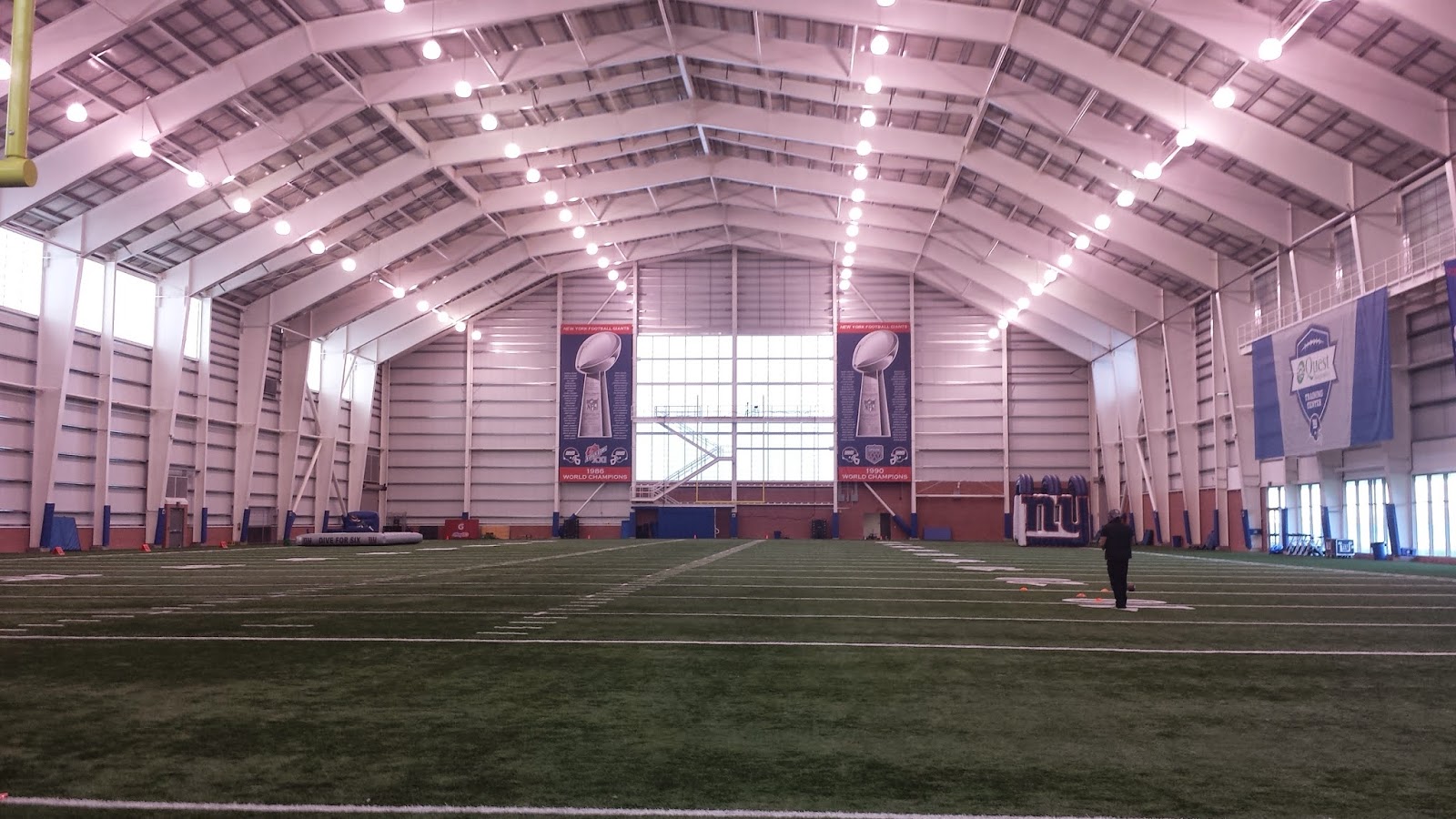 After the Giants, my day rounded out with meeting Mrs. New York International 2015 Marjorie Vail. We even saw the city of New York from the top of the Empire State Building!) 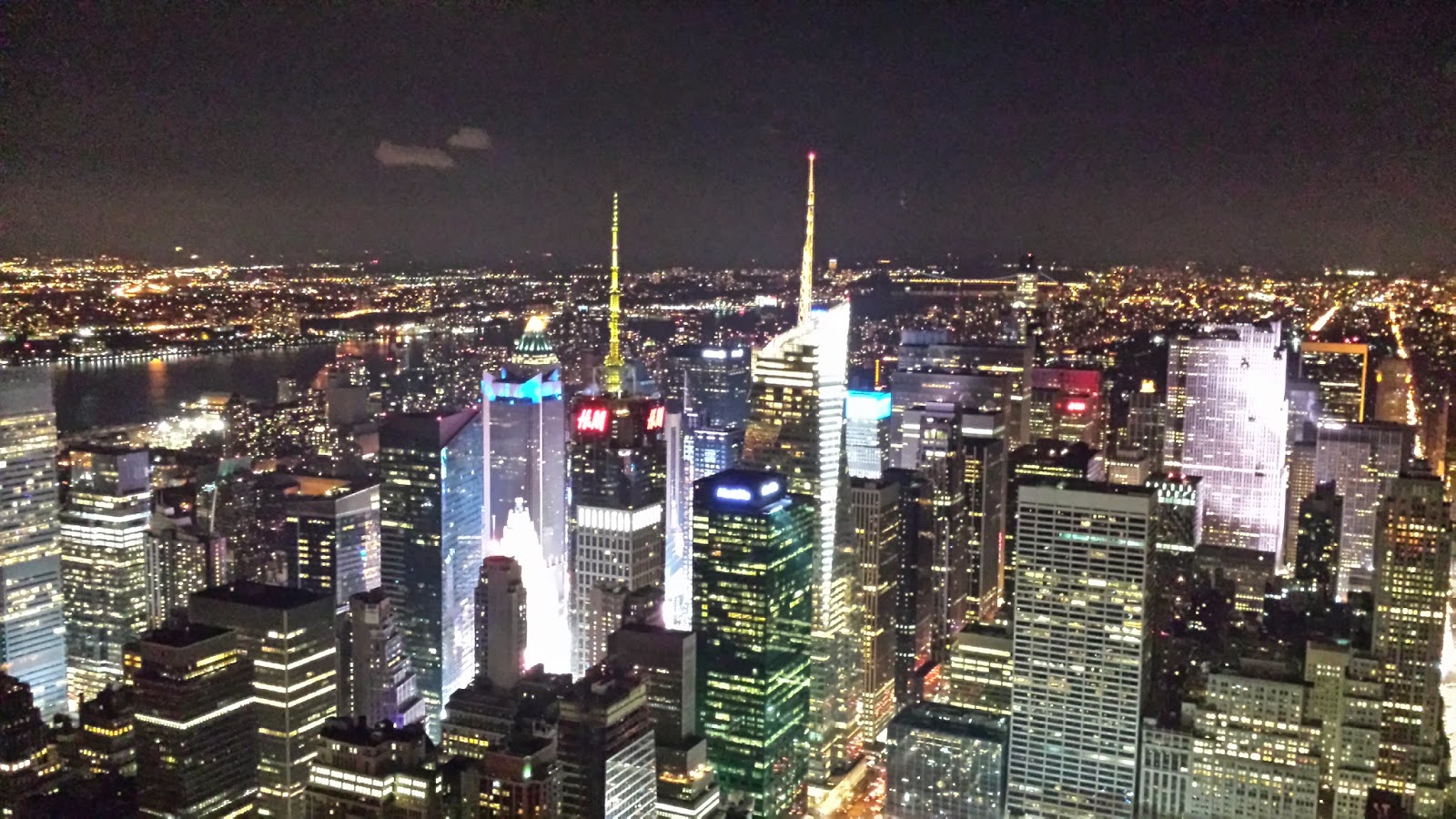 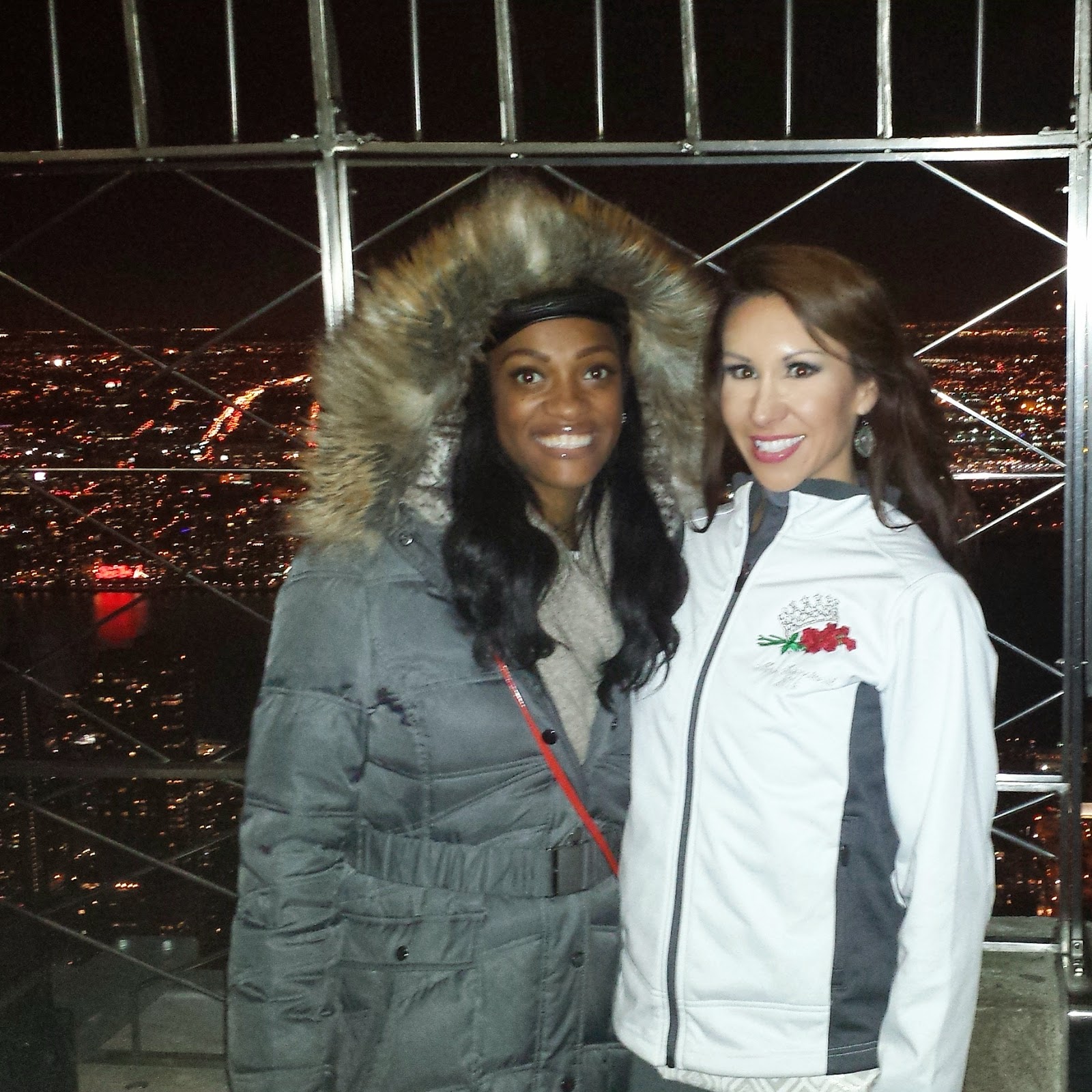 More adventure to come in part 2! I feel slightly like a true New Yorker writing this blog at Bryant Park in the midst of seeing the city. More bites to be taken out of the Big Apple :)

Thank you to Ceylone, Elaina, and Marjorie for taking the time to meet. I truly appreciate the efforts you made to do so!