Why Never Give Up

There are many reasons the saying Never Give Up is so important in my life. Losing my brother and best friend had a tremendous impact on my life and continues to this day, but there is another reason, a major one for Never Give Up. There have been alot of people hurting lately or scrolling through social feeds people are here today and gone the next day in an abrupt exit from this world in an attempt to escape pain, but instead leaving behind a legacy of hurt for those that love them. This is a window into one of the darkest moments of my life.

In the spring of 2002 I sat in a room that had been demolished. My clothes half torn off, glass broken, items strewn everywhere. I was supposed to be heading to track practice, but instead sat in tears and felt an overwhelming amount of embarrassment, shame, and a feeling of being tired of life. At the age of 19 I married a man who ended up being abusive. Before that, many poor life choices had precipitated the decision to marry that person. Our family tree is not normal, a lot of pain surrounds with branches of alcoholism, jail, co-dependency, emotional isolation, suicide, you name it.

Sitting there in that moment it felt like I was just destined to be on that same tree forever and follow in everyone else’s footsteps. It was an overwhelming sense of hopelessness and despair. My husband (now ex-husband of course) had left the house, and there I was after hiding the abuse from everyone. It had started on our honeymoon and was going on nearly a year of nearly daily assault. My inner spark for life was gone and allowed myself to feel like I deserved it from all of the mistakes made in life. It was a very low point.

Looking over at the broken wedding topper from our cake, grabbing a shard of it and began to cut. I wanted to die.

Laying in a hospital bed, my wrists wrapped in bandages my mom and dad sat next to the bed along with a police officer to file a report on the assault. My dad had found me after my track coaches called when I didn’t show up to practice, the practice I never missed. The police officer told me no man was ever worth losing my life and I was valuable. The doctors told me my wounds would heal and likely not even be noticeable. I resumed back in to normal life, eventually divorced my husband at the time after regrettably getting back together only to get a death threat ending up in getting a restraining order from him. Moving to Nebraska was a life changer and the beginning of growing a different branch of our family tree.

July 3rd, 2004 I accepted Christ. It was the first time in my life I felt free, whole, and like life had purpose. Two months after I found my purpose with God, my brother took his life at the age of 32.

When I think of Never Give Up, it isn’t just an inspiration for other people, but a daily reminder for me that LIFE IS HARD, but there is always, ALWAYS hope and we will get through the struggles of today. Sometimes the though crosses my mind of what if I had left the earth that day? There would be no Charlie, Fiona or Ellie, no Fred, no Mrs. International. Some of the best experiences of my life have come from turning the pain I used to experience in to purpose.

You see, most people look at the 4th of July as the day of Independence, but my day of independence is July 3rd, because that is when I experience true freedom by God’s amazing grace. 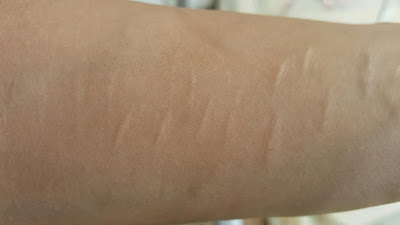 The scars on my wrist the doctors said would go away did not, and I am glad. It is a daily reminder for me of the life I used to live and the life I daily choose to live now…a daily decision to NEVER GIVE UP!

I don’t know your struggle, your pain, but I do know there is hope and to just hold….Never Give Up. 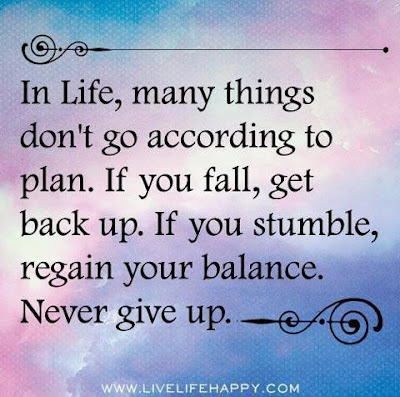 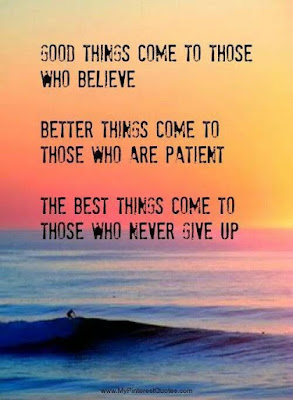 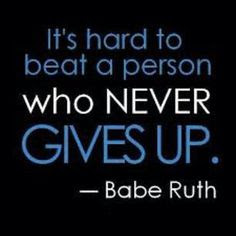