Knowing the Difference: PTS vs TBI

With roughly 21 million veterans in the United States right now and even more worldwide, I thought it would be good to arm ourselves with a little bit of knowledge regarding the difference between post-traumatic stress (PTS) and a traumatic brain injury (TBI). The conflicts in Iraq and Afghanistan have resulted in increased numbers of Veteran’s that have a TBI and many people do not know that for veterans that have been diagnosed with a TBI there is about a 40% higher chance they will also have PTS as well. Because there is a symptom overlap between the two, it is difficult to diagnosis the underlying problem. 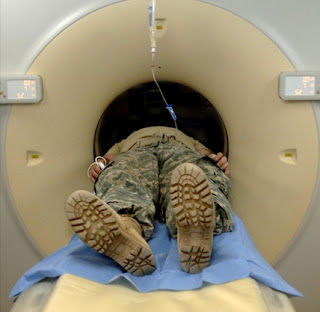 Next, Post-Traumatic Stress is an anxiety disorder that a person may develop after experiencing or witnessing an extreme, overwhelming traumatic event during which they felt intense fear, helplessness, or horror

There are four types of symptoms of PTS: 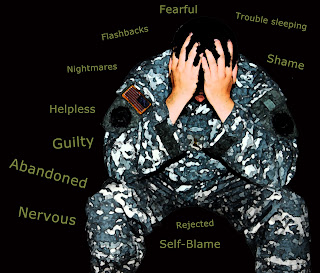 As you can see, there are multiple overlapping symptoms so it may be difficult to diagnose correctly, as it was the case when Justin received his initial diagnosis. TBI treatment can also be overlapped with the different treatments used for PTS. Luckily, with the advancement in these treatments, the lives of our nation’s greatest can prove to be successful. If you know of veterans experiencing these symptoms, even if they have had their veteran status for many years, point them in the direction of a VA. It is important that they get the help they need and deserve.