As part of our tribute to honor our military and their families, we had the chance to host some of our Army Rangers at Talladega SuperSpeedway and Darlington Speedway.  These talented and courageous men were able to go behind the scenes to enhance their knowledge of everything that goes into making the ‘show’ for a live televised NASCAR Sprint Cup Series race.  I am always in awe of the bravery and dedication of our military, so it was heartwarming for Chip and I to give them a memorable day at the track.


Below are some of the great pictures we captured to remember their adventure.  While Mother Nature proved to challenge us with weather at Talladega, she certainly made up for it with a beautiful day at Darlington.   As you can see, we packed a lot into the Army Rangers visit to make it extra special.  A big thank you to Jordan Jiloty who manages the NASCAR Troops to the Track Program, all of the NASCAR Officials, Goodyear, the Roush Fenway Racing teams including my super awesome husband, Chip, and our great friends Bob Osborne, Jessica Smith, Matt Kenseth, Carl Edwards, Tire Todd, Shock Dave, Jimmy Fenning, Nancy Padula, Greg Biffle, Jeff Burton, Krista Voda, Mark Munn, Andy Slankard and especially to the Army Rangers and all of our military.  Thank you for everything.


The NASCAR Unites, An American Salute, is a patriotic program designed to unite the NASCAR industry in honoring and supporting U.S. military members and their families.  During Memorial Day Weekend, I invite you to join in the celebration.  To learn more, please follow this link.  http://foundation.nascar.com/netcommunity/page.aspx?pid=1513 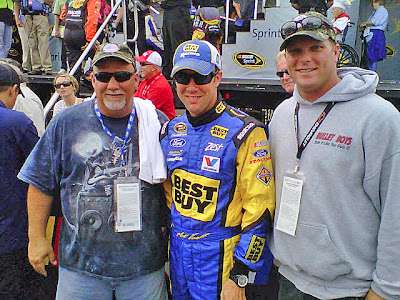 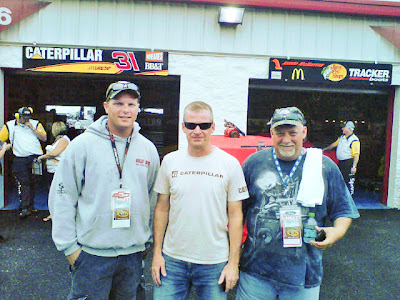 SSG Silverthorn with Jeff Burton, driver of the #31 Caterpillar Chevrolet in the NASCAR Sprint Cup Series. 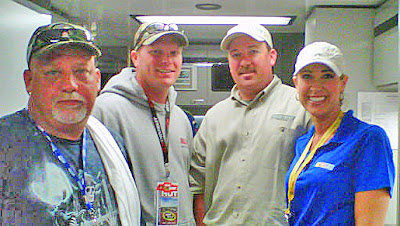 SSG Silverthorn inside the #17 Matt Kenseth race hauler with Chip and Janet Bolin. 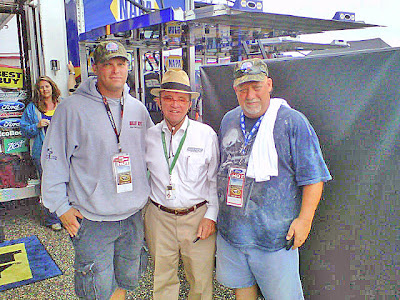 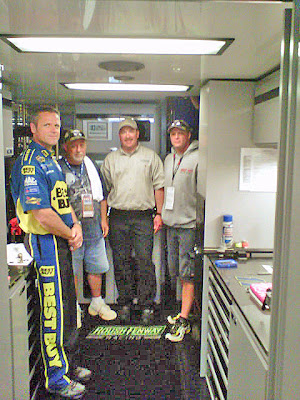 SSG Silverthorn learned about shocks from the expert – “Shock Dave” from the #17 Team. 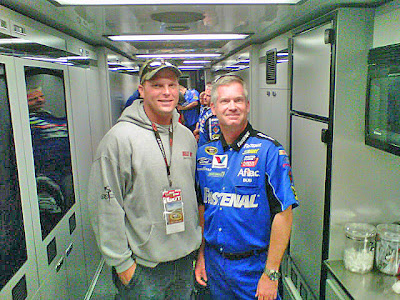 SSG Silverthorn and Bob Osborne exchanged intel on their hobby of rebuilding and restoring old Jeeps. 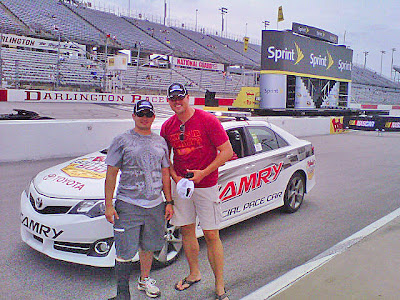 SSG Cox and SFC Richards on pit road after a couple laps in the Official NASCAR Pace Car at Darlington Speedway. 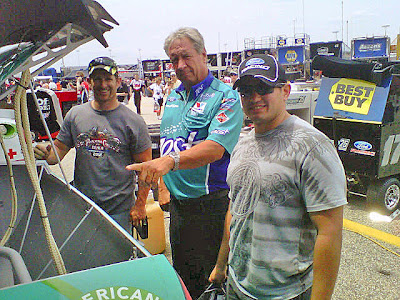 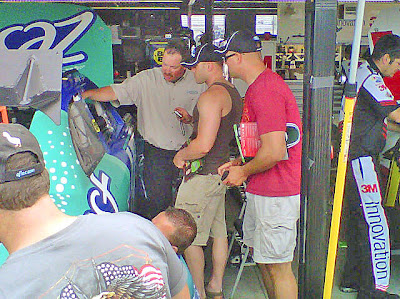 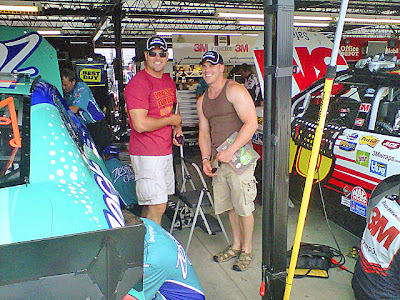 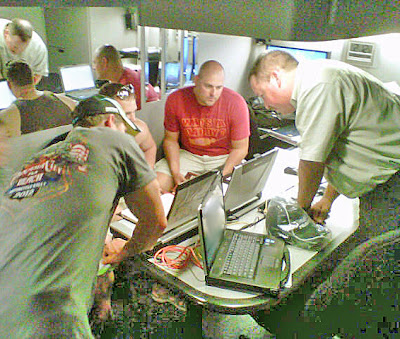 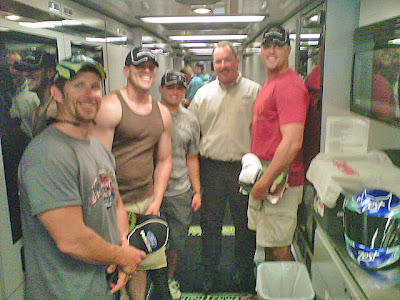 Chillin’ in the hauler before the next adventure. 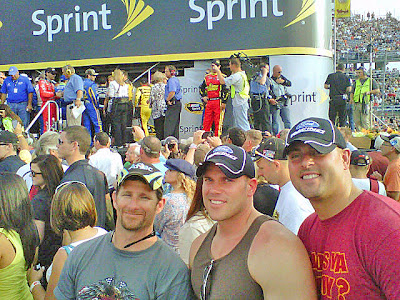 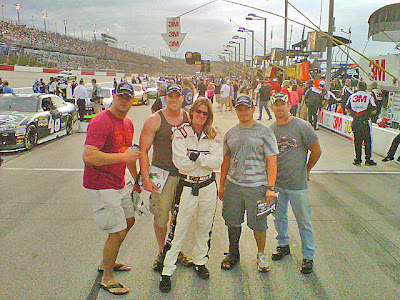 The Army Rangers, on pit road, during pre-race, standing in the first pit box of the current points leader, Greg Biffle, with one of our favorite NASCAR Officials, Yvonne. 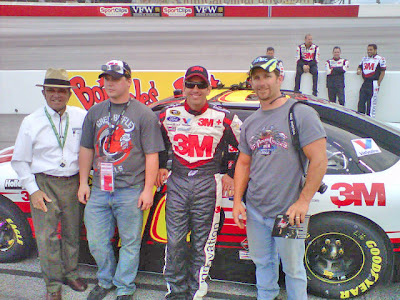