Competing With Your Friends

I know many people would probably think its odd to compete with your friend for a beauty pageant. But, I think its one of the best experiences in the world! While making new friends is awesome, its really cool to be able to have someone that you already know who can help you if you have a last minute emergency or can calm you down if you get really nervous.

I was lucky enough to be able to compete with one of my best friends this past summer at Miss International; I wouldn’t have had it any other way. We had both competed previously for the Miss International crown, her is 2012 and me in 2013, so when we both decided to come back and compete this year, we had a serious talk about how one another would feel if the other wins.

We realized it was both of our dreams and would be selfish of us not to respect and value that we both want this equally and deserve to go after it. We decided that no competition could ever come between us, because we weren’t competing against each other, but alongside one another.

The best part? We both placed higher competing with each other’s help than we had competing on our own! I highly recommend current contestants to invite their friends to compete alongside them in Jacksonville this summer. You will make memories to last a lifetime with your best friends while making new best friends from all over the world! 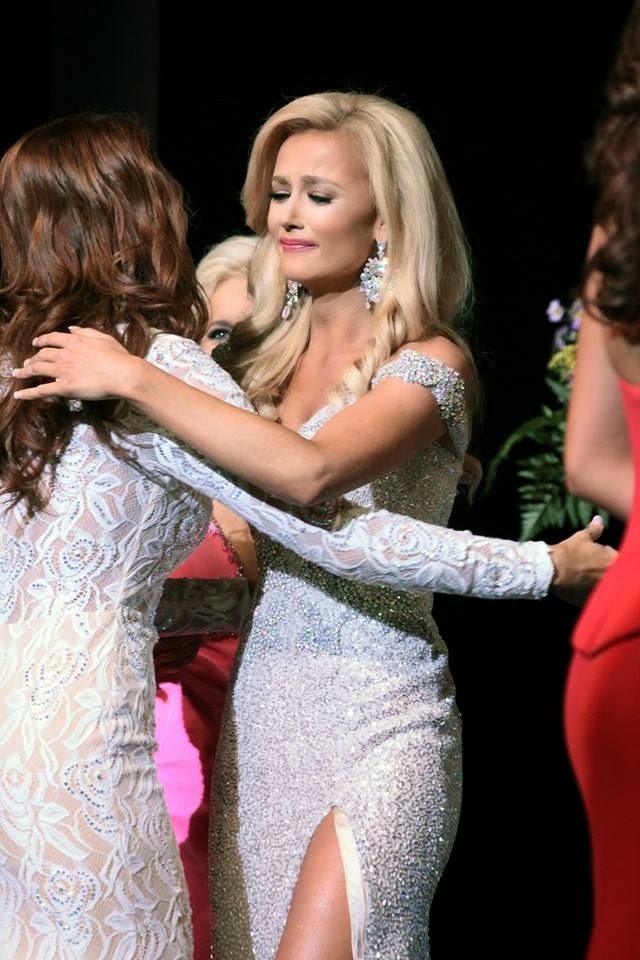 Hugging my best friend the moment after hearing my name called as Miss International 2014, I will never ever forget this moment. 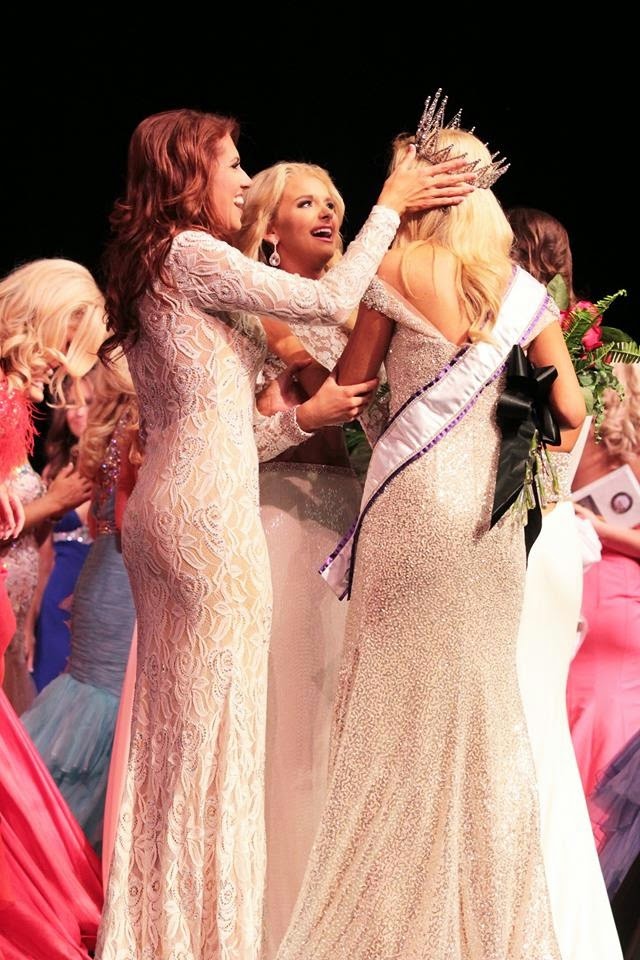 I am forever blessed by the friendships and connections I have made through pageantry and was so happy that she was able to compete alongside me this year.