Learning Lessons From Failing To Achieve A Goal

I took my first ACT Test the summer after my sophomore year and again October that year. I got a 25 and then a 27. These are good scores, but I just wasn't content. I had my mind set on attending college out of state and I knew that this score was not high enough to get me where I wanted.

I took my first prep course and brought my score up to a 29 and then a 30. By June of 2014 I just knew I was going to go up again, but that wasn't the case. My score went back down to a 29. I figured it was just because I wasn't quite prepared or because I had a “summer mindset.” This also wasn't the case. September 2014 I got the 29… Again.

I had my mind set on the 32 for so long, and knew my current preparation wasn't going to get me there. I only had 2 times left to take the test before the deadlines from the colleges I was looking at. I took another prep course. I took dozens of practice test and even scored in the higher 30’s on some of them. By the time the end of October rolled around I wasn't that worried about getting the 32 but about how much higher I would get. Was it going to be a 33, 34, 35, or by some miracle maybe even a 36?

Scores come out and probably the most bittersweet score came up on the screen… A 31. It was progress and it was an awesome score, but it wasn't the 32, which is the “golden ticket” to an out-of-state school for scholarships. I was was pretty upset. I decided I was done, and that I would never take that test again. Once again, I was wrong.

On the last day of the late registration period I signed up for the December test. I even turned down an offer to go to New York City with Mrs. International to take this test at home. Why? I knew I would have regrets about it if I didn't try one more time. I had become too confident in myself before this test, and it was a humbling experience when I didn't get the score.

I prayed a lot before this time. The morning of the exam I just offered it all up to the Lord. I knew if it was a part of His plan for me to get the 32 I would. God is capable of so many things, and guiding me to a higher score wouldn’t be tough if that was His path for me.

I walked out of school after the test feeling the best I ever have about it. This is the part of the story where it is all supposed to come together and I finally get the score I wanted after 9 tries and all of the hard work and determination, right? Wrong again.

As the clock flashed 12:00 AM on December 23 I opened up the webpage, anxiously awaiting the moment I could run to my parents telling them I FINALLY got the score. I had dreamed of this moment the way pageant girls dream about their crowning moment. But wait.. I see the 31 on the screen. AGAIN.

So you are probably wondering why I shared that super long story that didn't have the happy ending I was hoping for. But let’s face it… Life isn't always full of the “happy endings” we envision for ourselves.

The good news? God has a much bigger plan for our lives than the plan we want for ourselves. A lot of lessons can be taught through failure. At this point I do not know why I didn't get that 32, but I do know that is okay.

I have faith that I will be led to the right school next year, no matter how nerve wracking and scary it is right now! I truly believe that everything happens for a reason and that I will still end up where I am supposed to be Fall 2015.

Bouncing back from failures or rejection can be really tough. This lesson can most definitely apply to the pageant scene as well. Not all of the talented, qualified, and inspiring contestants can walk away with the crown at the International Pageants next summer, but each contestant can walk away knowing that they did their best and that it was not a part of God’s plan for her at the time.

Not getting the ACT score I wanted isn't the end of the world, but it is a bummer when a lot of work is put into something and the results fall short of the ultimate goal. On the bright side I have a score that I am happy with, I gave it another try when I really wanted to give up, and I didn't let failure get the best of me. God is good all the time! 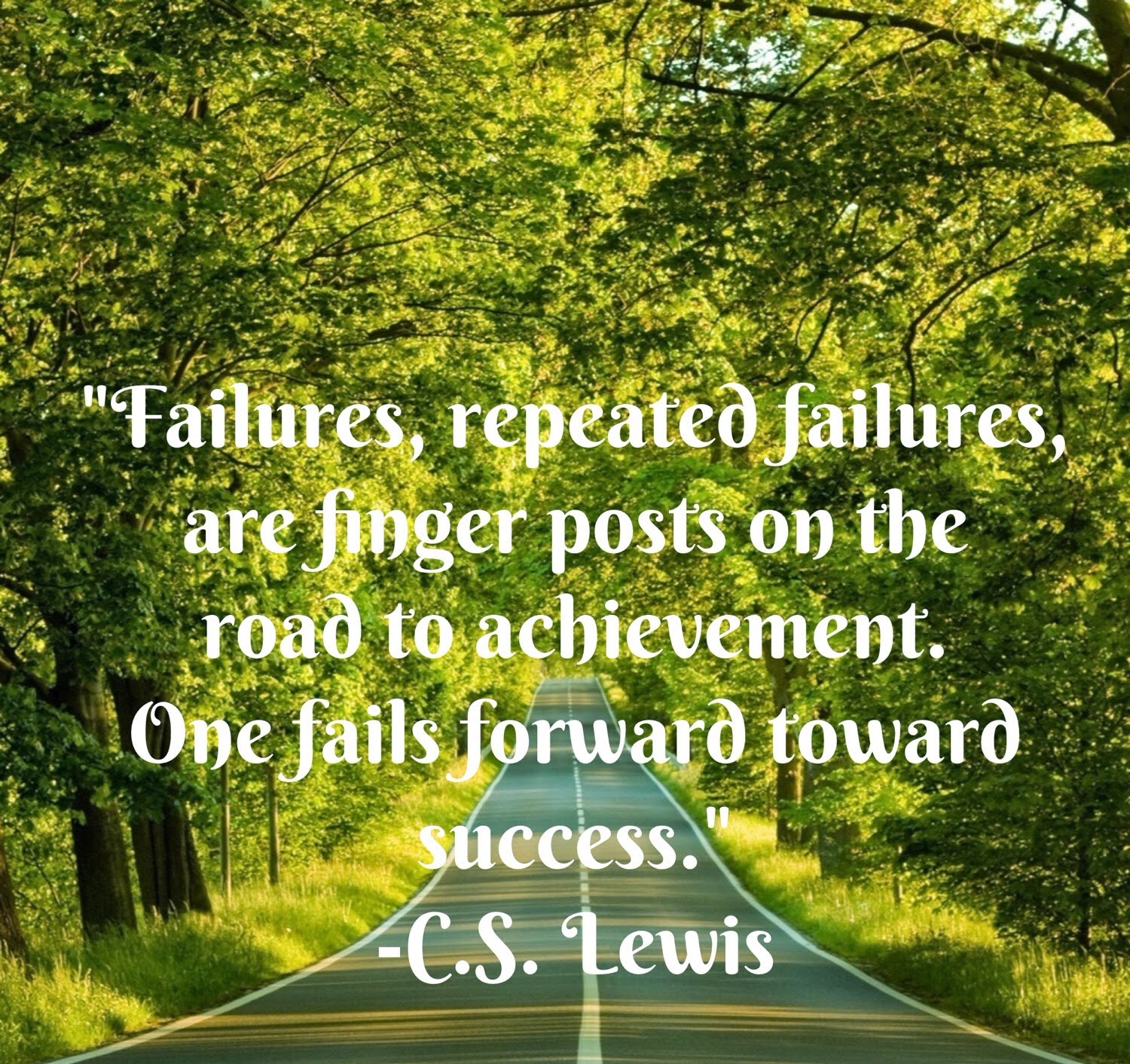 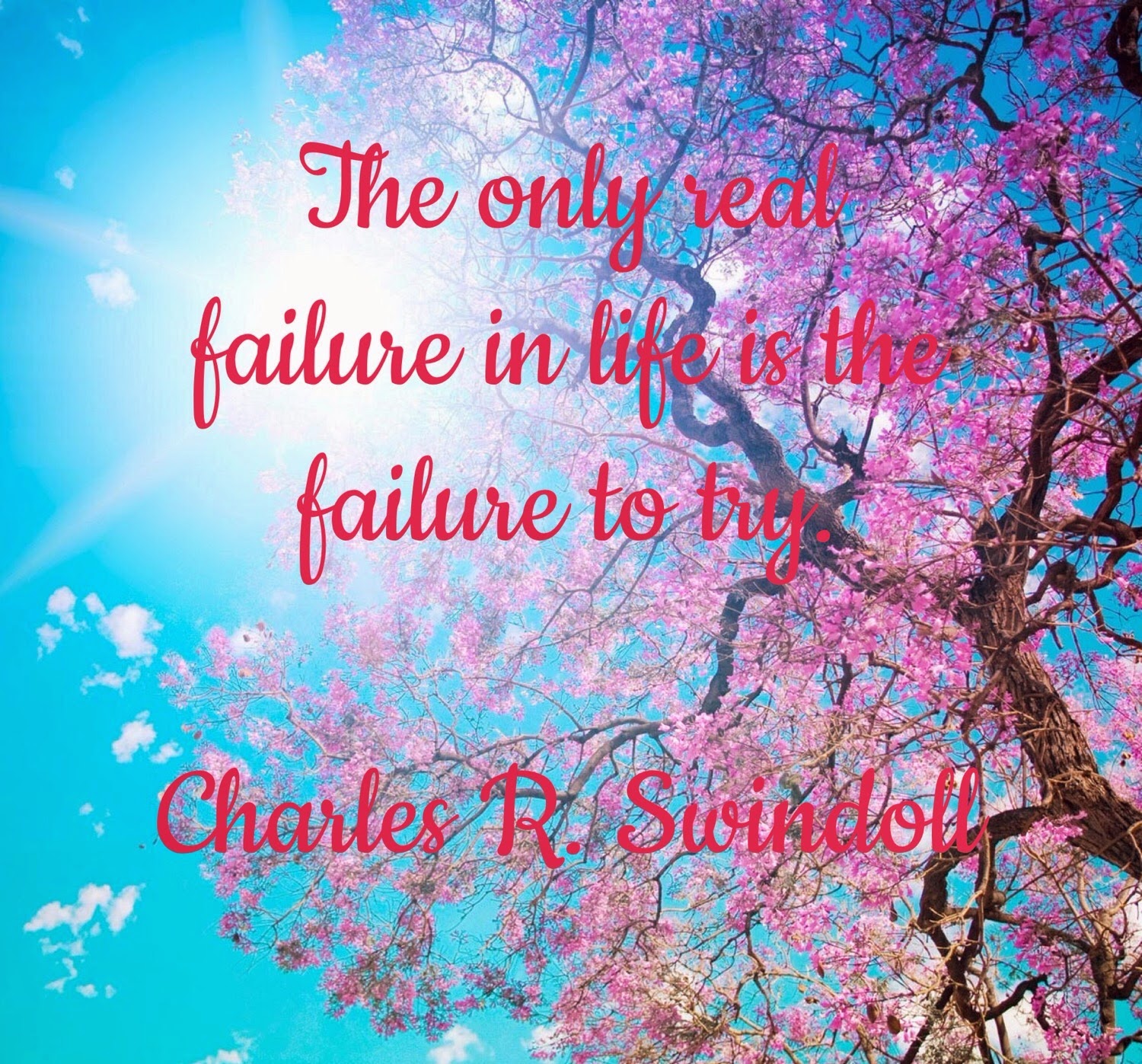 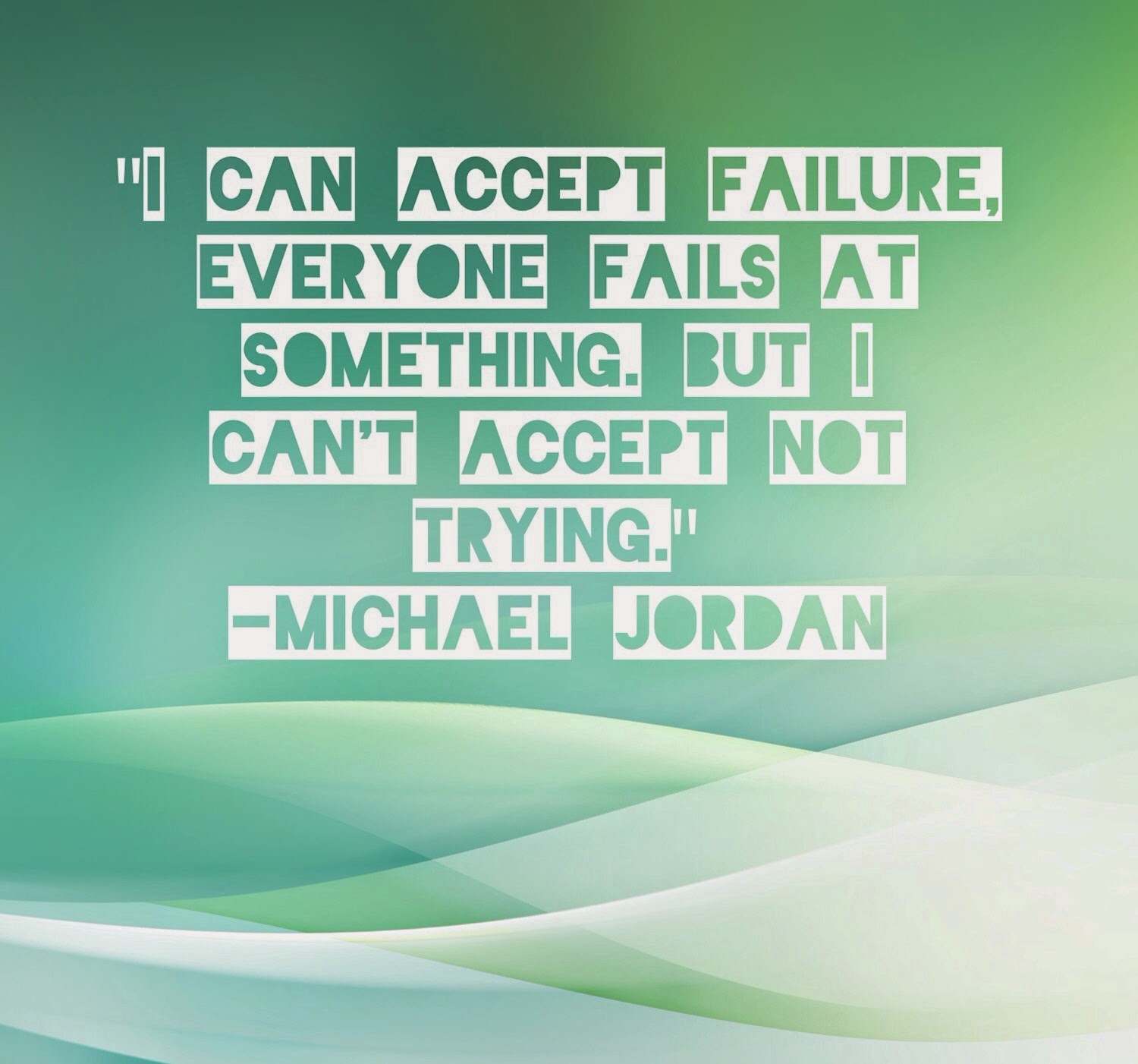