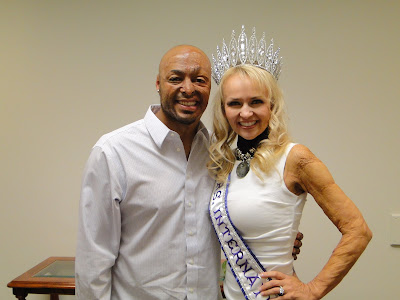 What can I say...JR Martinez has many titles; War Hero, Brot Monroe on the ABC daytime drama All My Children, Champion of ABC’s Season 13 Dancing with the Stars, one of People Magazine’s Sexiest Men Alive, and now his favorite title of all Daddy to little Lauryn Anabelle! It was such a treat to sit down with JR in the “Green Room” back stage before he was introduced to the highly charged audience in Milwaukee just over a week ago! 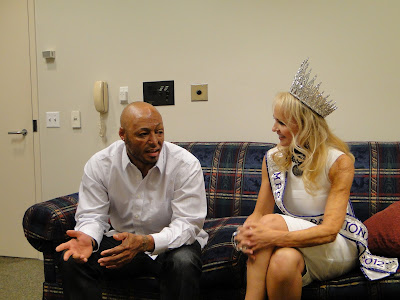 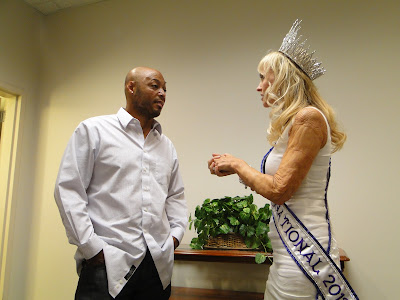 When I think back to the first time I met this amazing individual, it was just after JR stood up at “Open Mic” and shared his story of surviving an explosion of an IED while serving as a United States Army infantryman in Iraq. He had not yet become a soap opera star, I am not certain if he knew he could dance, but he might have agreed with the sexiest man alive title…seriously, he had one of those personalities that just made you take notice and believe you were in the presence of someone special.

The Phoenix Society is fortunate to have JR as a director, and he was honored by the association with the first ever 2012 Advocacy Award. This award recognizes the significant contribution of time and positive exposure, thereby bringing greater awareness, support and understanding of the burn survivor community as a whole. I personally want to thank JR for sharing his time with me and smiling for the camera! 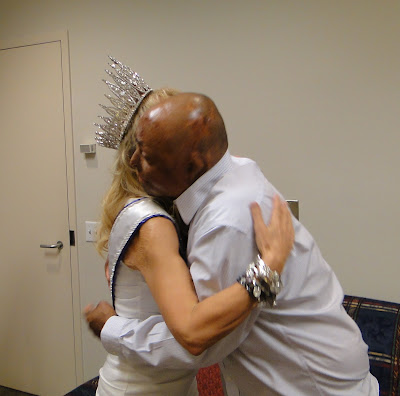