This weekend I found myself waking up on the West Coast, in La Quinta which is a charming community just outside Palm Springs, California 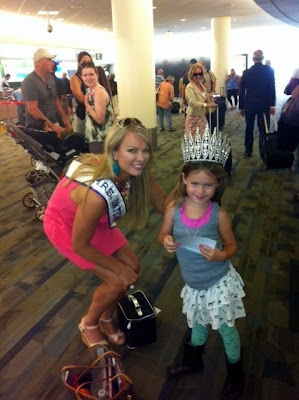 I met this adorable 5year old who wanted a glimpse of the crown. She was incredibly sweet!

Eddie Peterson is the director for Mrs. California International. He also is a beloved person to all those who meet him. It was a privilege to be a part of his beautiful pageant this year. I was a chance to catch up with three of the judges from this year’s Mrs. International pageant. I owe them SO much for giving me this year of opportunities. The judges for the 2014 Mrs. CA International pageant were each former Mrs. California Int’ls along with Rebekah Negrete, who won Mrs. International 2007. I had THE BEST time having lunch and late dinners with everyone and even pulled a side muscle from laughing so much with them! 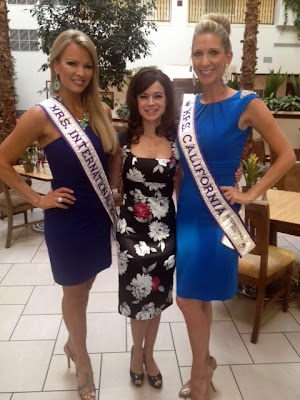 Although the weekend was very busy, I was so happy to sit and talk for a while with Shana Smith, Mrs. California Int’l 2013. Shana is a devoted mother and supportive military wife. The work she has accomplished on behalf of the “Got Your Back Network,” is just the beginning of all she will be accomplishing in years to come. 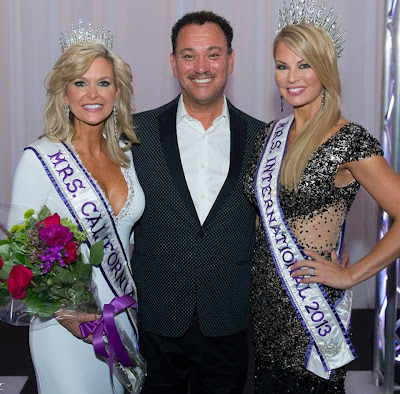 The New Mrs. CA International 2014, Eddie Peterson and me.

Congratulations to the new Mrs. California international 2014, Staci Ortiz – Davis! She is providing scholarships through an organization she started on behalf of her late grandmother. She is now part of a wonderful family that is California International and with the support of her sister queens and Eddie Peterson, she's going to have a fantastic journey ahead of her.