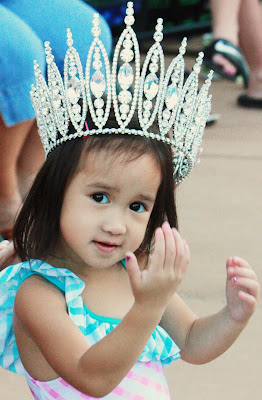 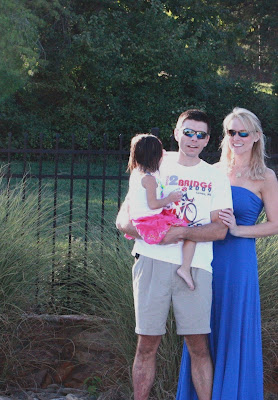 Last weekend we celebrated FAMILY DAY! "Family Day" is the day we celebrate becoming a family. We adopted Halle Grace in Vietnam on September 1, 2008 and each year we recognized and celebrate that life-changing event by having a big celebration. What's funny to me, three or more years ago Jason's thoughts were slightly different when it came to celebrations for children. If asked what he thought of a one-year birthday party, his response would have been, "Ah, come on, the children obviously don't have a clue what is going on so the party isn't really for them. It is just another example of over-the-top parents spoiling their children with excess that is simply unnecessary." I tried to tell him he was wrong! 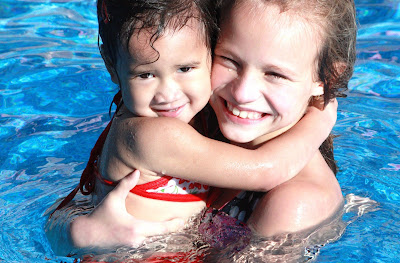 Since Halle Grace came into our lives his thoughts have changed dramatically. Jason will still tell you that a one-year birthday party is more for the parents than for the child (haha, did any of you see photos from Halle-Grace's first birthday party? 4 layer Princess Cake and over 200 guests.....). Since then his thoughts on child development have not changed. One-year olds still don't have the awareness that a birthday party is being held for them. What has changed is his attitude toward such. Whereas before he thought such an event was over-the-top and unnecessary, he now actually sees the necessity of such!
Too many times in life we take life itself completely for granted. We think we are going to live forever, or at least live far into our retirement years watching our kids, our kids' kids and sometimes even our kids' kids' kids grow up. But the reality is, we simply don't know what this afternoon holds for us, let alone the proverbial "tomorrow." We simply must cherish every moment and take every opportunity to tell those that we love just how much they mean to us. As such we will definitely celebrate each year the anniversary of Halle Grace coming into our lives!

Lord forgive us if we ever fail to show everyone we know just how blessed we are to have Halle Grace in our lives. She is the single most wonderful blessing we have individually and collectively received. So not only do we celebrate the anniversary of Halle Grace officially becoming our daughter, we in fact have several special days throughout the year that we recognize: Halle Grace was officially matched to us on March 5 2008, let's celebrate!!! Her adoption day was September 1, let's celebrate Family Day. Her birthday is November 19, let's throw a BIG birthday bash. We even calculated based on her age of 9 months and 12 days on the day of her adoption, that on June 13 2009 she had officially been with us one day longer than she had been in the orphanage. Add that one to our annual calendar because we are 'Going to have a parrrtttttyyyyyy! 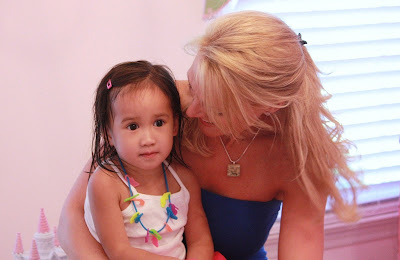 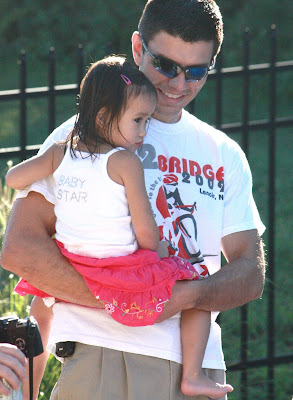 Life is precious, it should be treated as such! To quote Carey Heavner's mother, "cherish every moment.” 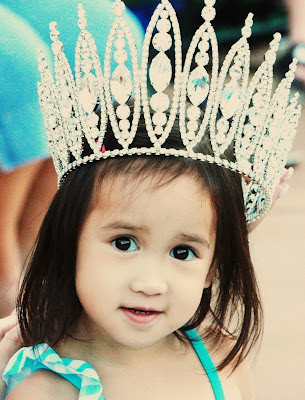