This year, CASA Lake County is celebrating its 20th anniversary. And it was ushered in at the ravishing Ravinia. Ravinia is known for hosting big name outdoor concerts and productions. Spectators bring picnics, including chandeliers, as they take in performances under the stars. Tonight the stars were the children! 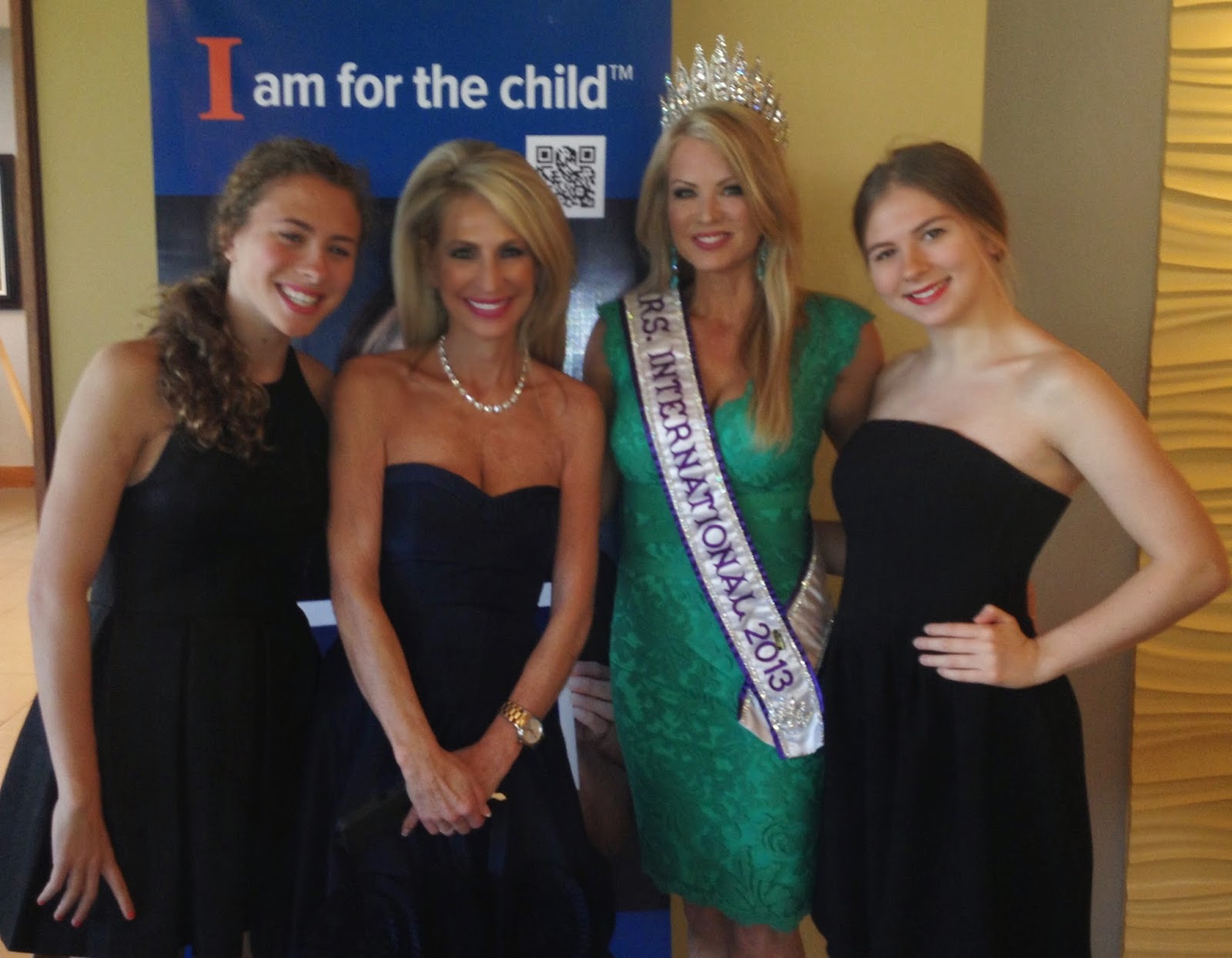 We volunteers were ready for the night to get underway!

Hundreds of people came out to support CASA and children who have been abused or neglected. CASA volunteers give their time and hearts, but the specialized training we receive and the continuing education classes we take cost money to provide. Also, there must be a CASA manager must be hired for every 30 CASA volunteers.

Along with a heads-n-tails raffle, we also had plenty of tables lined with silent auction items.

After dinner, I was able to help with the fast-paced live auction which raise well over 200-thousand dollars!

This evening was our annual CASAblanca Gala. We were riveted by the night’s honoree, the incredible Steve Pemberton. A husband, father and a division vice president at Walgreens…Steve survived terrible abuse as a young boy. His childhood memories brought us to tears. 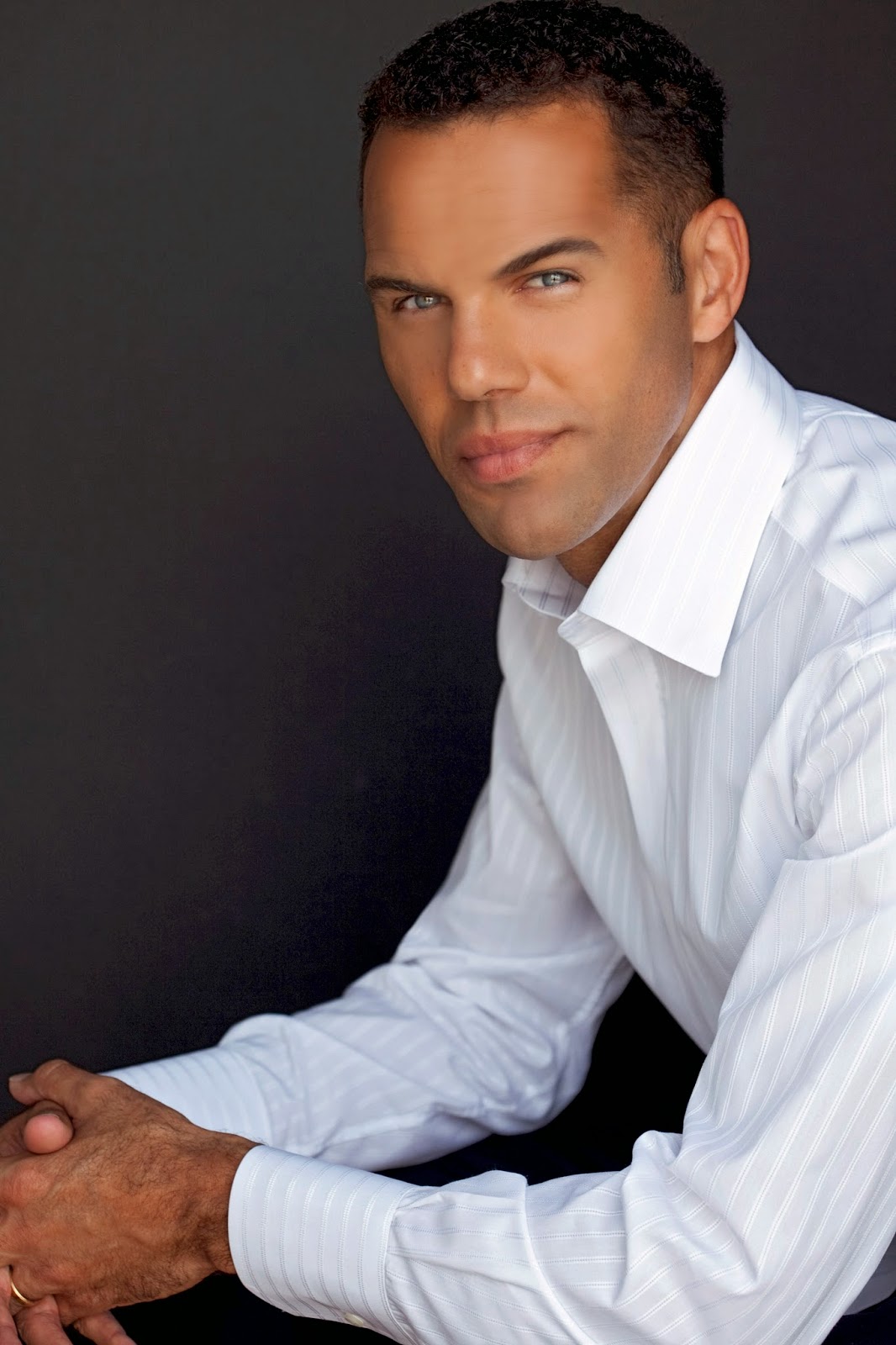 Steve has recounted some of those experiences in a compelling memoir, “A Chance in the World: An Orphan Boy, a Mysterious Past, and How He Found a Place Called Home.”

At 3-years old, Steve was separated from his siblings and placed in various foster homes. In one such home, he was beaten, burned and had to search through garbage for food. He was a junior in high school when he finally summoned to courage to speak about his life to a school counselor. He later graduated from Boston College and is married with three young children. If only he had a CASA then. He wondered how different those years would have been with an advocate to help protect him.

Steve’s message reinforced why supporting CASA is life changing and life saving for children. And because of the generous donors, we will be able to help many children waiting for a CASA.