Months ago, I was asked to be a part of the Prevent Child Abuse America “CHAIRish Every Child,” gala. However, I was already scheduled to be part of Kentucky Derby festivities taking place the first weekend in May. Although I wouldn’t be able to attend the CHAIRish gala, I was able to create a chair for their silent auction. 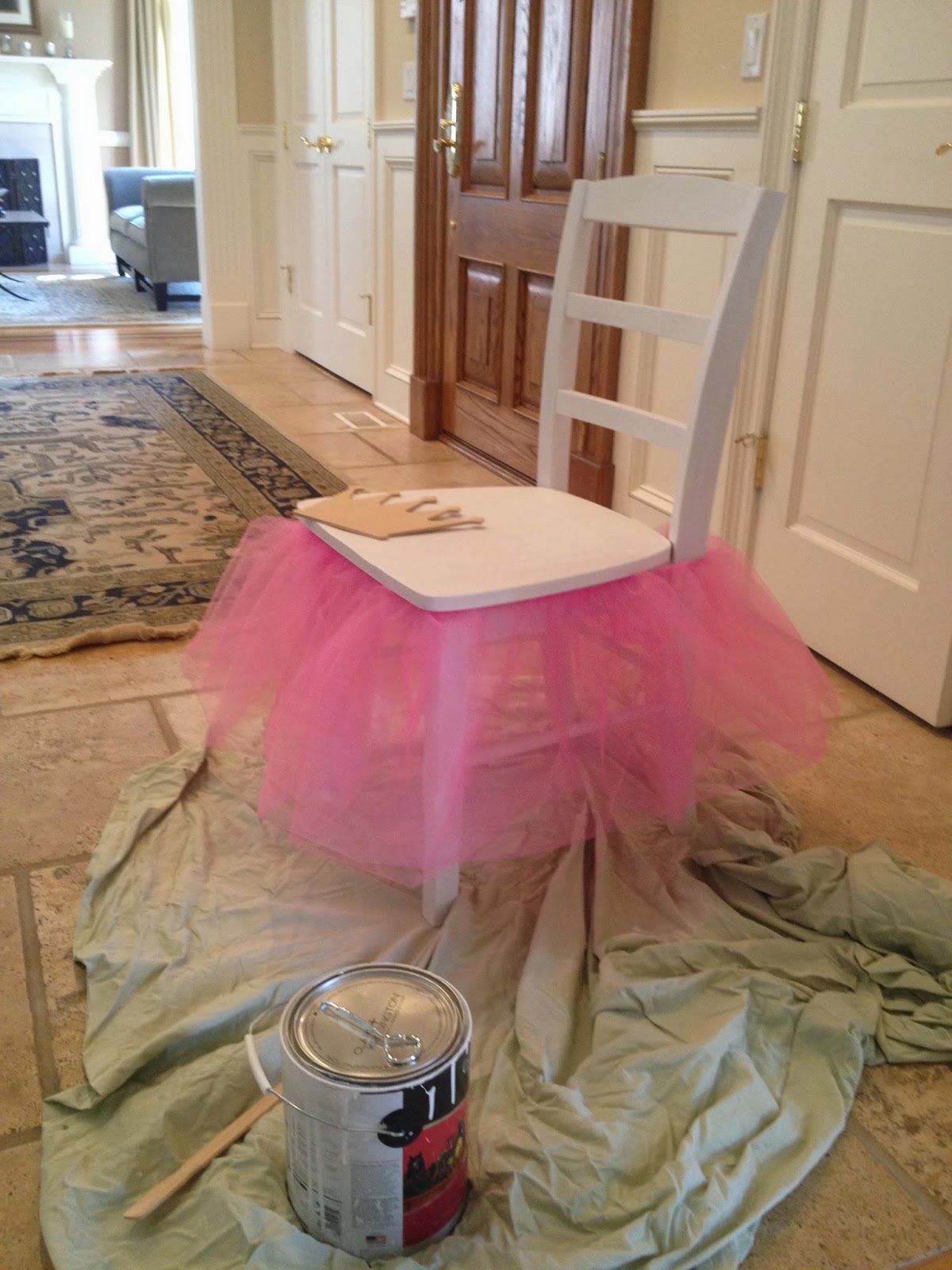 The start of my grand idea. 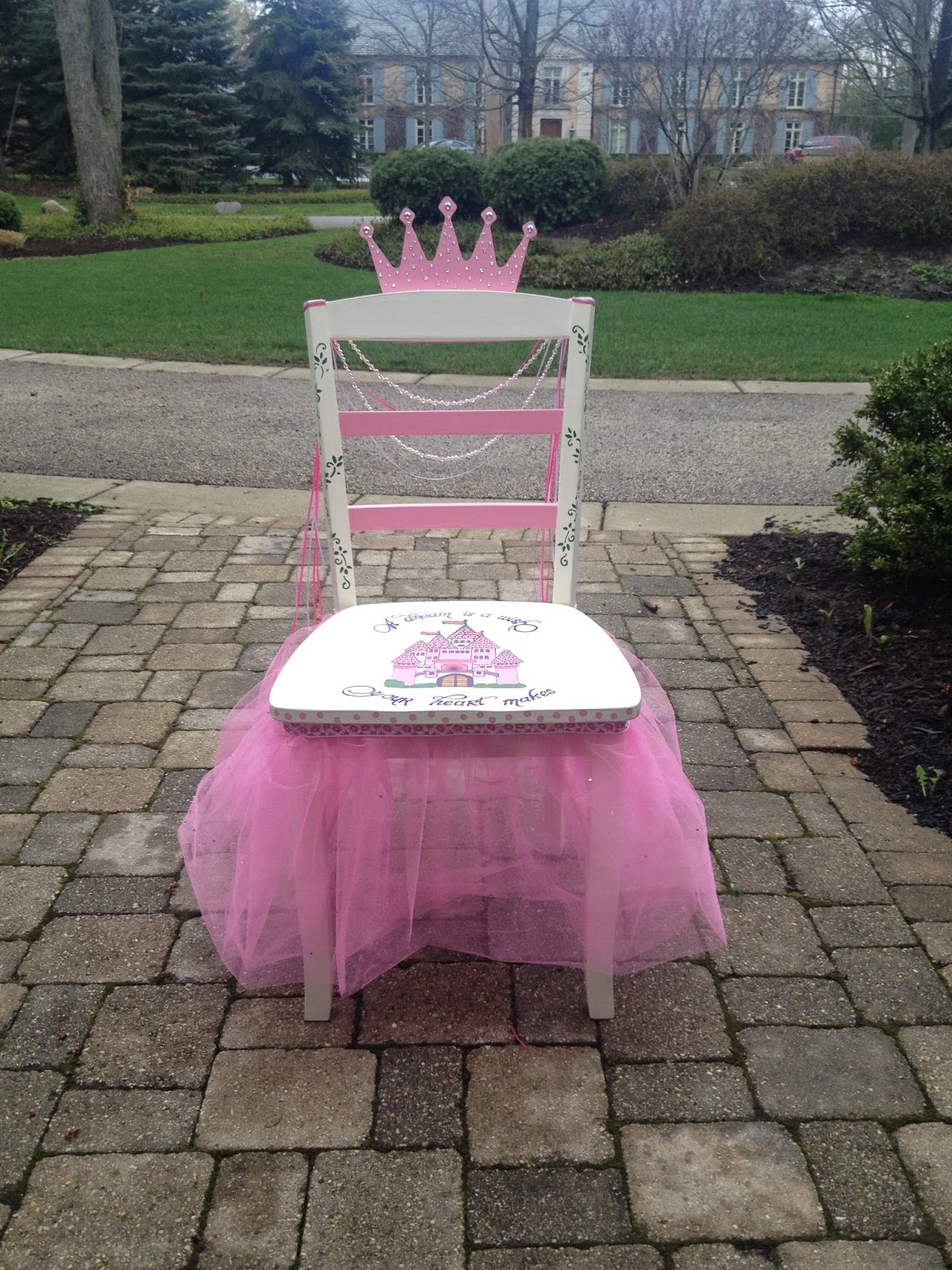 Our house “Director of Chaos,” has plenty of painting experience, so she took on the castle and lettering. Thank goodness!

Well, we later discovered my daughter’s dance recital was booked the same weekend as the Derby. Given Ali’s anticipation of the recital, (and being given flowers,) there was no way to be at the Derby and the dance show at the same time. That meant I was able to make it to the PCA gala though!

It was held on the campus of Illinois State University in Normal, Illinois. That’s roughly a 3-hour drive from my house. The perfect time for my truck to have engine issues. It would not let me accelerate over 60 MPH, but I was 25 miles from ISU. I was willing to walk that chair there if I had to! 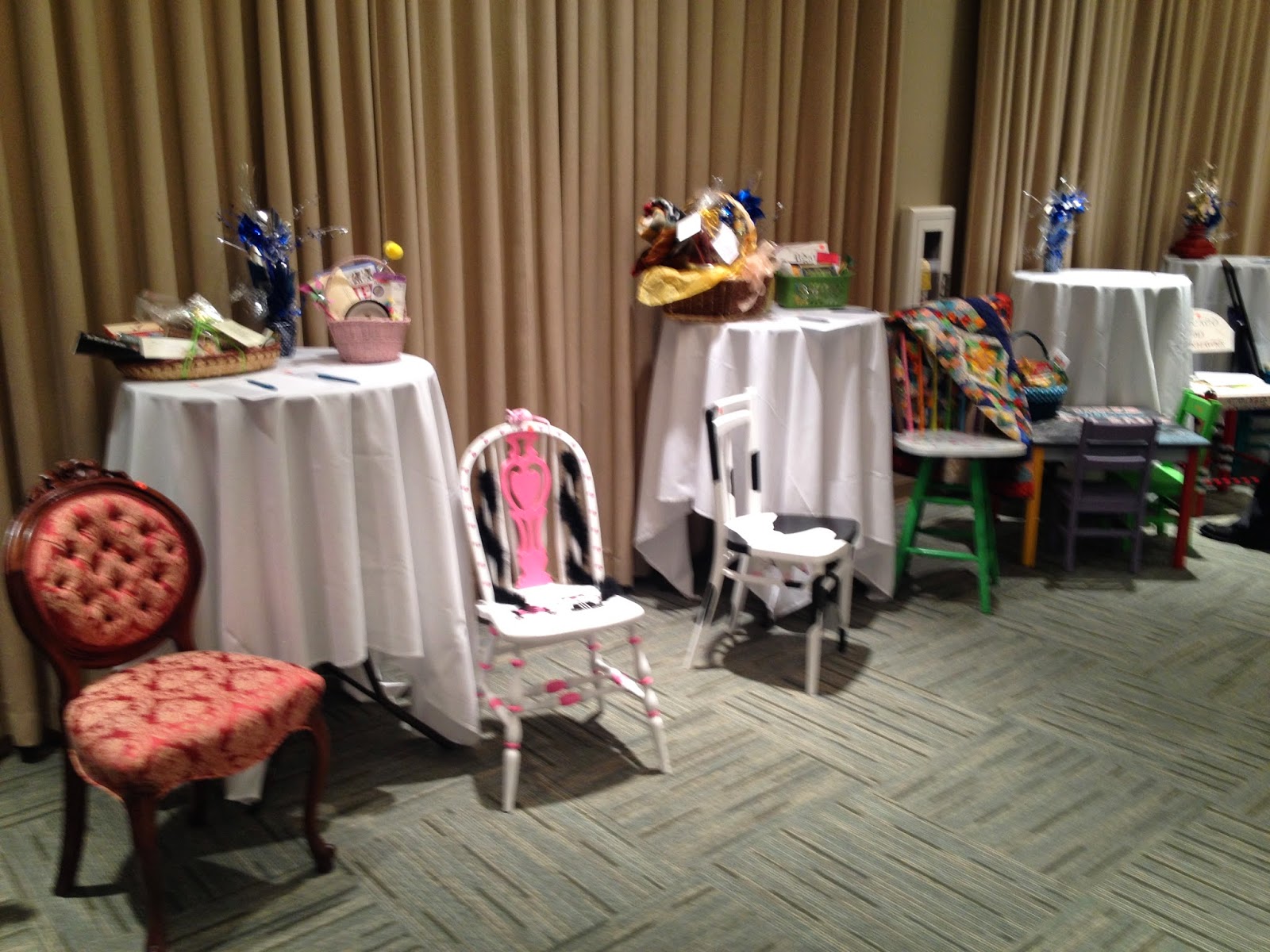 There were over a dozen chairs up for auction. 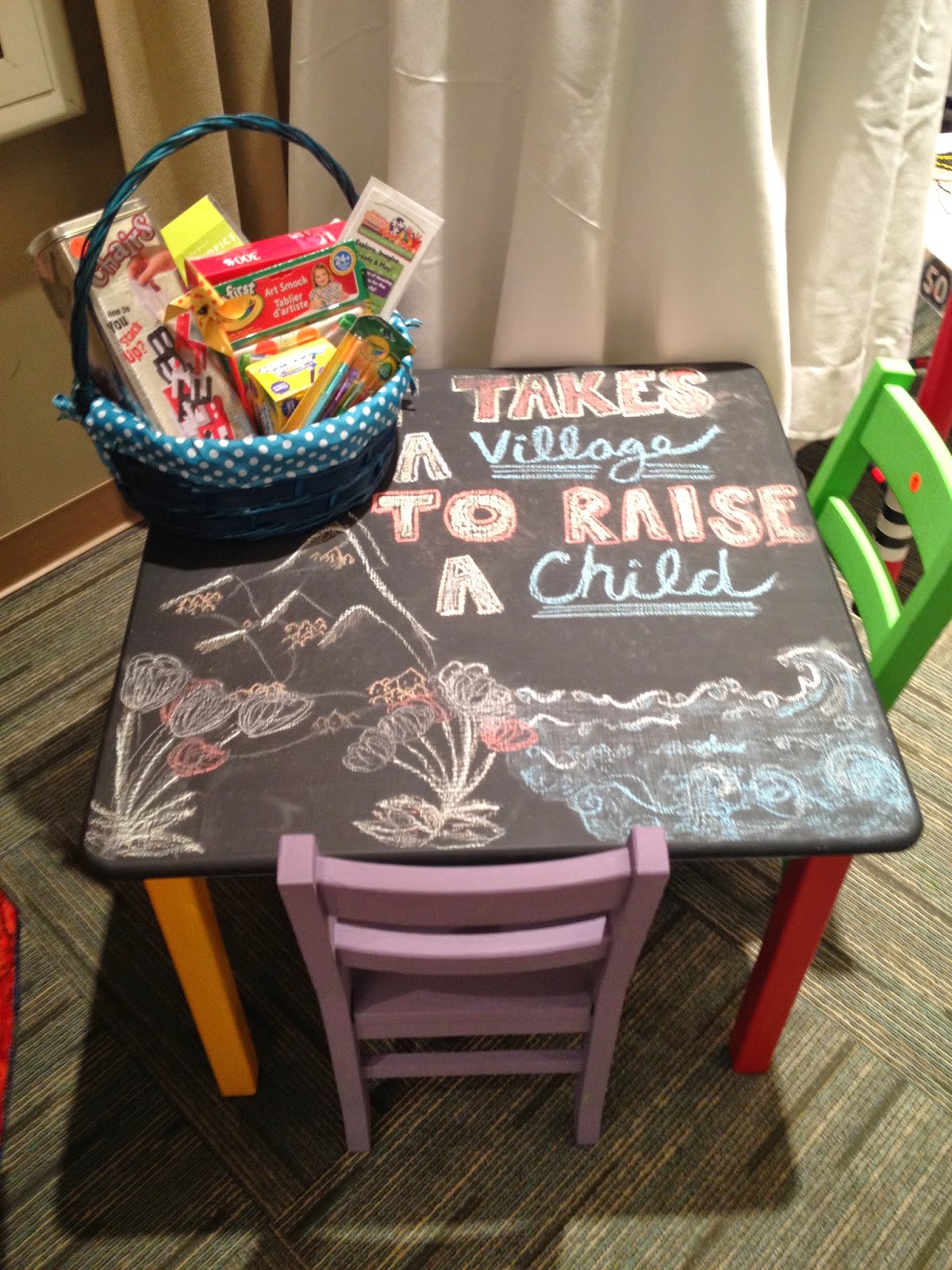 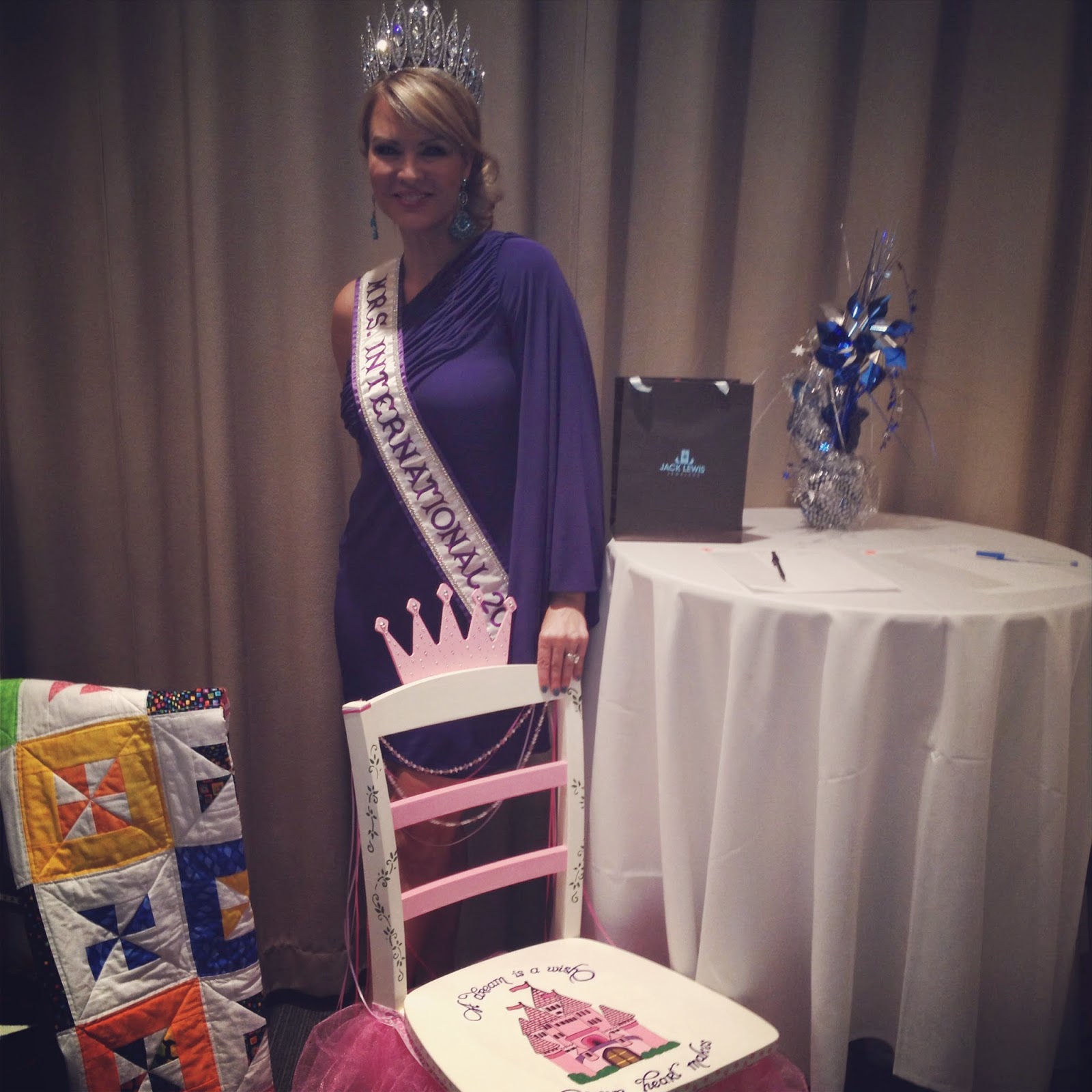 It was worth all the effort to create this chair and I am sad to see it go.

I was welcomed by PCA Illinois Executive Director Roy Harley to speak about the importance of Prevent Child Abuse America to organizations such as CASA.

And I had a chance to meet students and faculty from ISU as well as fellow CASA ‘s from MacLean County. 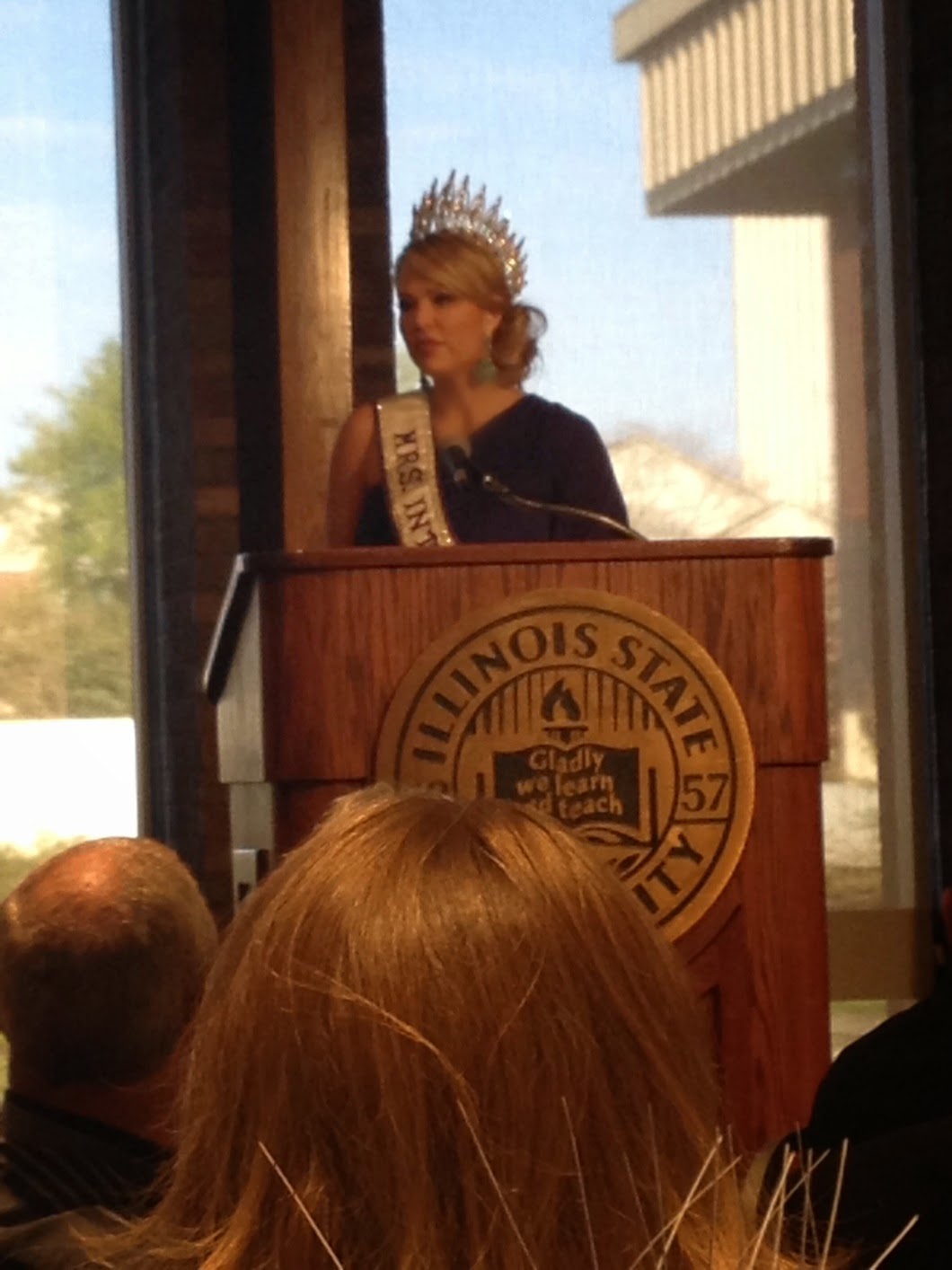 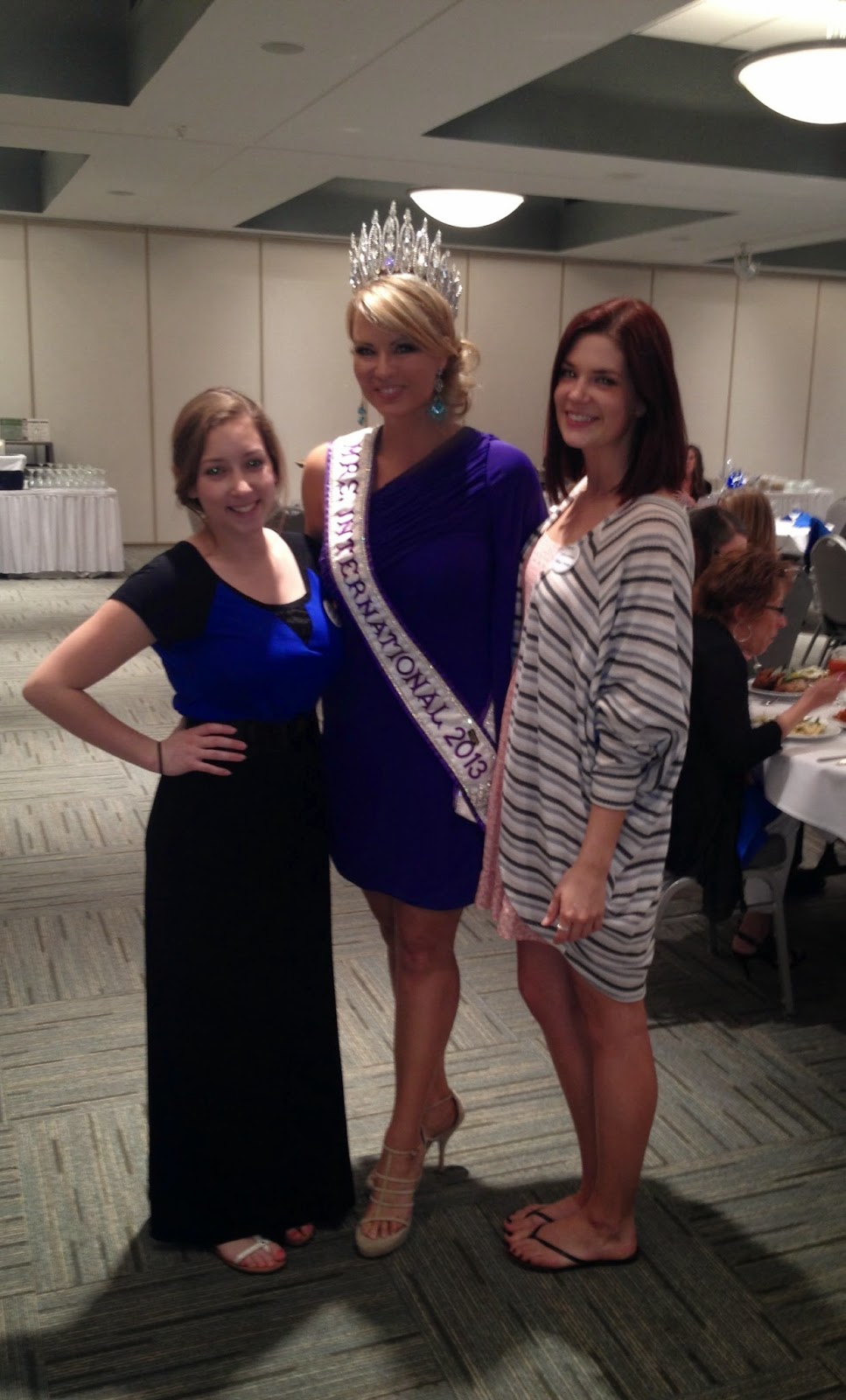 Then it was time to head home, or attempt to! Given my truck is rather new and just had a check-up, I took the gamble on getting it home and we made it. Now, back to the dealership…